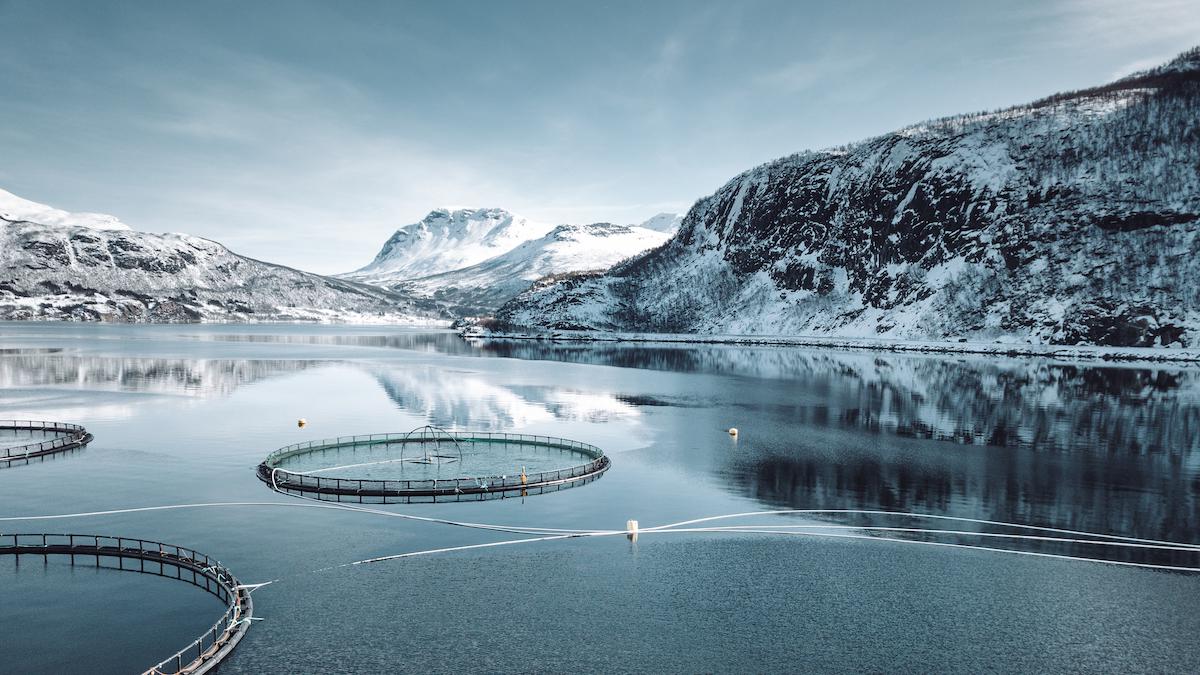 Nearly 100,000 fish have died after one of the world’s largest salmon farming companies released 4,000 gallons of chlorine into a Norwegian fjord on Tuesday.

Grieg Seafood, which is headquartered in Norway, said that the leak occurred in one of their fish slaughterhouses in the town of Alta in the Norwegian Arctic, as The Independent reported.

“This is very sad,” harvesting plant manager Stine Torheim said in a statement. “Our focus is now first and foremost on cleaning up. We will get all facts about this incident on the table, to ensure that it will not happen again.”

The company said that the leak did not harm any employees or other people. Further, police spokesperson Stein Hugo Jorergensen told Norwegian broadcaster NRK that no toxic chlorine gas had been released on land, according to The Independent. However, the leak did kill 96,000 fish in holding pens at the time.

In addition to contaminating the fjord, the chlorine also flowed into the Atlantic Ocean, Norwegian police said on Twitter, as The Independent reported.

“The emergency services are working on site to get an overview of the incident,” the police said.

The company said it did not yet know how the leak might impact the environment of the fjord, but had contracted an assessment from Akvaplan Niva. In general, chlorine tends to dilute and break down rapidly once it enters water.

“According to what we know today, the leak had a short-term, acute impact on organisms that were in the water around the harvesting plant when the incident occurred,” the company said. “The environmental assessment, which is expected to take a few days, will provide a full answer.”

The company uses chlorine in its day-to-day operations to disinfect the water used for processing at the plant. It said that it would cooperate with authorities as they investigate the cause of the leak. In the meantime, it is conducting a cleanup of the pens, removing dead fish. It said it expected the process to take a few days.

Grieg Seafood provides more than 25,000 tons of salmon to North America and Asia every year, according to CBS News. Approximately 430 tonnes were lost in the leak, the company said, which Norwegian media company Intrafish estimated to be worth around $3.4 million, CBS News reported. Grieg Seafood said that, while the financial consequences of the incident were still unclear, the fish had been insured.