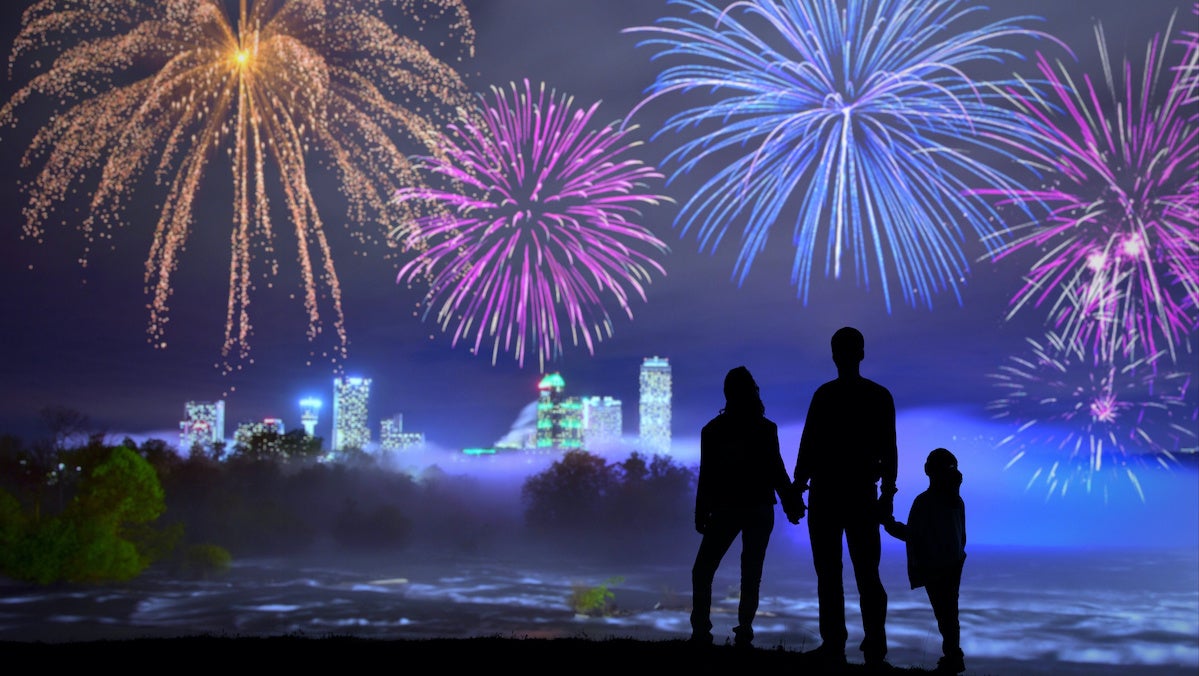 Fireworks have taken a lot of heat recently. In South Dakota, fire experts have said President Trump‘s plan to hold a fireworks show is dangerous and public health experts have criticized the lack of plans to enforce mask wearing or social distancing. Now, a new study shows that shooting off fireworks at home may expose you and your family to dangerous levels of lead, copper and other toxins.

The study, published Wednesday in the journal Particle and Fibre Technology, analyzed 12 different retail fireworks and found that once set off, five of them released particle emissions that could damage human cells and animal lungs, as CNN reported.

The metals are used to give the fireworks their vibrant colors when they explode. However, those same metals are hazardous to humans and animals. The study said that blue fireworks can be made of copper and red fireworks can contain strontium, which gives a brilliant red light.

“While many are careful to protect themselves from injury from explosions, our results suggest that inhaling firework smoke may cause longer-term damage, a risk that has been largely ignored,” said Terry Gordon, environmental medicine professor at New York University’s Grossman School of Medicine, as the New York Daily News reported

The study acknowledged that people are typically exposed to these emissions a few times a year, usually around July 4th and New Year’s Eve. And yet, even that exposure means people are inhaling much more harmful toxins than what people breathe in normally.

The researchers looked at 14 years of air quality samples taken at dozens of locations across the U.S. by the Environmental Protection Agency throughout the years. The researchers noticed that levels of toxic metals tended to peak in samples taken near Independence Day and New Year’s Eve celebrations. The concentration of airborne toxic metals was much higher during those years than at any other time.

“Although people are only exposed to these substances for a short time each year, they are much more toxic than the pollutants we breathe every day,” said Dr. Gordon in an NYU press release.

“I could hypothesize that people could have, especially susceptible people like asthmatics, increased episodes,” Gordon said to CNN.

To conduct the study, the scientists detonated fireworks in a laboratory chamber. They tested roughly a dozen types of fireworks commonly sold in the U.S., including the Black Cuckoo, the Color-Changing Wheel and the Blue Storm firecracker. They then tested mice and human lung cells with the captured particles.

The Black Cuckoo, a fountain-style firework, registered the most toxic of the group, at 10 times more damaging to human cells than a nontoxic saline solution, according to the findings, as NYU said in a statement.

Gordon said that the firework emitted lead particles at 40,000 parts per million, which is exceedingly high. Normally, lead should not be emitted at all, he said, as CNN reported.

Families looking to set off fireworks this weekend should be particularly mindful of children’s developing lungs and brains. Parents should make sure their kids are far away from the fireworks smoke and any potential lead exposure.

“Allow the adults to be the ones to set off the fireworks and stay upwind from it so that the smoke is blowing in the breeze,” said Kristin Van Hook, chair of the American Academy of Pediatrics section on pediatric pulmonology and sleep medicine.

She told CNN she has seen cases where children who have asthma breathed in fumes from fireworks and ended up in the emergency room.

Gordon also said that families should be aware what their children are exposed to and that everyone should try to stay downwind from fireworks. He added that the fireworks industry must increase its safety regulations.

“Given what we’ve found, I propose that … they make sure they are importing safer fireworks and that that’s what the consumers use,” Gordon said to CNN.