The FDA Should Protect Consumers, Not a Dying Dairy Industry 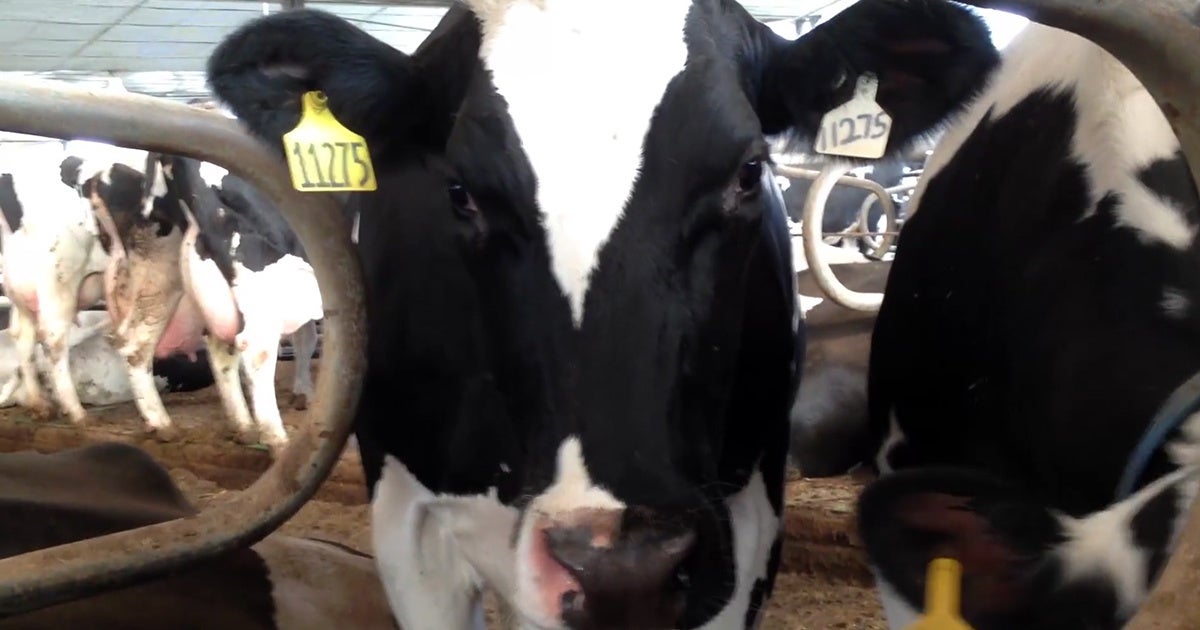 Do you think almond milk comes from a cow named Almond? Or that almonds lactate? The dairy industry thinks you do, and that’s what it’s telling the Food and Drug Administration (FDA).

For years, the dairy industry has been flexing its lobbying muscle, pressuring states and the federal government to restrict plant-based companies from using terms like “milk” on their labels, citing consumer confusion.

The National Milk Producers Federation even helped get the “Dairy Pride Act” introduced, as part of its war on plant-based products. My organization, Compassion Over Killing (COK) and more than 10,000 petition signers suggest a better option: If the dairy industry has “pride” in its own product, why not clearly label it “cow’s milk”?

Last fall, COK, Animal Legal Defense Fund and the University of California Los Angeles’s Resnick Center for Food Law and Policy submitted joint comments urging the FDA not to back the dairy industry’s anti-competitive efforts by restricting plant-based dairy products from being labeled with terms like “milk,” along with thousands of public comments submitted.

Now, the agency has received thousands of responses to its call for public comments on other terms, such as “yogurt” and “cheese.” Though it’s doubtful that consumers who are not confused by almond milk would suddenly become confused by almond cheese.

While the FDA buckles under industry pressure, the courts (and the court of public opinion) seem to see this issue very differently. The U.S. Court of Appeals for the Ninth Circuit has ruled to uphold a lower court’s dismissal of a class-action suit against almond milk maker Blue Diamond. The court’s stance? No “reasonable consumer” is misled or deceived by the label.

Empirical research shows that consumers are more than capable of telling the difference between animal- and plant-sourced milk products. A notable study found that 78 percent of cow’s milk drinkers agree that the most appropriate term for products like soy milk and almond milk is “milk.”

Vegan products are a multibillion-dollar industry, and consumers are purposefully forgoing traditional dairy products in search of more ethical and healthier alternatives. Sales of dairy milk have been steadily falling, and in 2016, major dairy industry players paid million to settle a class-action lawsuit over illegally fixing prices by killing more than 500,000 young dairy cows to lower milk supply.

If the FDA wants to get strict about the definition of “milk,” as the dairy industry is desperately demanding, then half of the cow’s milk sold in this country couldn’t even be labeled using that term. Under FDA’s Standard of Identity, “milk” must come from “healthy cows.” But investigations like those by COK and the government’s own records show that the majority of U.S. dairy cows cannot be characterized as “healthy.”

Crowded by the thousands inside factory farms, dairy cows spend their days standing and lying in their own waste. Treated as mere milk-producing machines, they regularly suffer from a number of health problems, such as painful mastitis, skin and hoof infections, diarrhea, digestive diseases and lameness.

Many dairy cows become unable to stand or walk during their short life span. By the U.S. Department of Agriculture’s (USDA) count, nearly one-quarter of U.S. dairy cows suffered from clinical mastitis. Even more cows suffered from subclinical mastitis that can be detected by the presence of pus. Half of the milk sampled in 2017 by USDA contained pus.

If the FDA were to adhere to the strict “milk” definition, it would be hitting the proverbial nail into the dairy industry’s coffin.

Then there’s day-to-day cruelty and standard industry practices like separating mother cows from their calves, cutting off tails and burning young calves’ horns with hot irons, and invasive artificial insemination. Then when dairy cows are not producing enough milk to be profitable, they’re sent to slaughter at a mere fraction of their normal lifespan, often prodded and roughly handled because their bodies are so damaged from years of use by the industry. It’s not hard to see why dairy is turning consumers’ stomachs.

Current labeling terms are clear. The public is not confused. They’re increasingly making healthier and kinder choices. It’s time for the FDA, tasked with protecting public health, to choose to do just that: protect consumer choice, not industry profits.

Cheryl Leahy is general counsel at Compassion Over Killing, a nonprofit animal protection organization based in Washington, DC. She is responsible for development and oversight of investigations, litigation and policy concerning farmed animals.