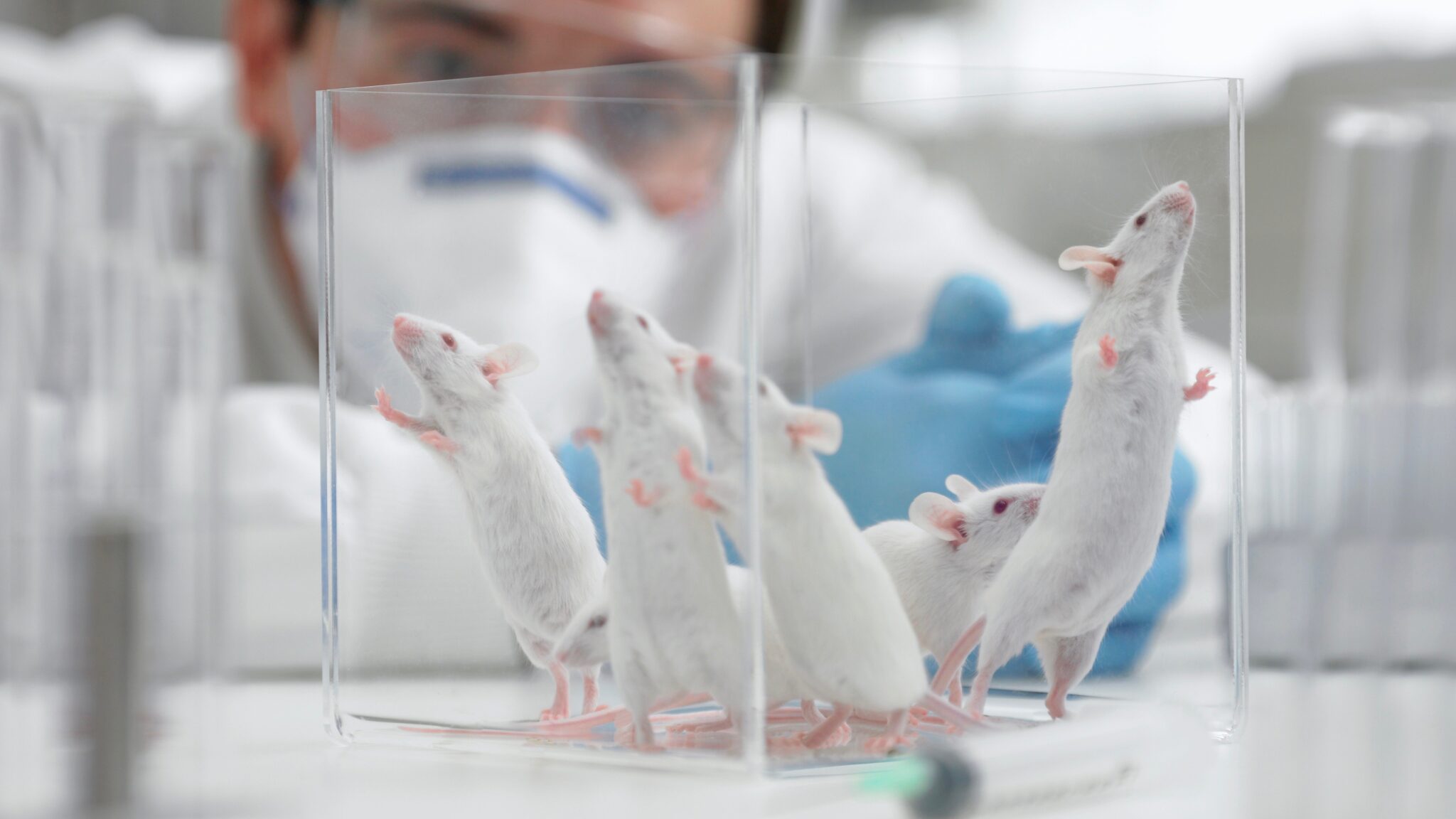 The Environmental Protection Agency (EPA) pledged Tuesday to “aggressively reduce animal testing” and to end funding for mammal tests by 2035. The move makes the EPA the first federal agency to set a timeline for ending animal tests, according to Science Magazine.

The EPA will first reduce new mammal tests and funding by 30 percent by 2025, EPA Administrator Andrew Wheeler announced. He also promised $4.25 million towards the development of alternative methods for testing the safety of chemicals.

“I think this is really taking action. I was very surprised. I did not expect such a strong position,” Director of the Center for Alternatives to Animal Testing at Johns Hopkins Dr. Thomas Hartung told NPR. Hartung’s center received one of the EPA grants to develop alternative methods for assessing the impact of chemicals on the brain.

The announcement saw animal rights and environmental groups come down on opposite sides.

Representatives from People for the Ethical Treatment of Animals (PETA), the White Coat Waste Project and the Humane Society of the United States all attended the press conference, according to Science Magazine.

“PETA is celebrating the EPA’s decision to protect animals certainly—but also humans and the environment—by switching from cruel and scientifically flawed animal tests in favor of modern, non-animal testing methods,” Dr. Amy Clippinger, director of PETA’s Regulatory Testing Department, said in an EPA press release. “PETA will be helping regulatory agencies and companies switch to efficient and effective, non-animal testing approaches and working toward a day when all animal tests are only found in history books.”

The @EPA will end requests for and funding of toxic tests on mammals by 2035! PETA worked with the EPA for decades to prevent rabbits, mice, rats, and dogs from having to ingest or inhale toxic chemicals.

Find out how the agency will move towards a more animal-friendly future. pic.twitter.com/MuLnW8qGLc

But the Natural Resources Defense Council (NRDC) opposed the move and questioned Wheeler’s motives, suggesting that the decision was more about saving chemical companies money than protecting animals.

“Phasing out foundational scientific testing methods can make it much harder to identify toxic chemicals — and protect human health,” Jennifer Sass, senior scientist for the NRDC’s Healthy People and Thriving Communities program, said in a statement reported by The Washington Post. “Once again, the Trump administration appears to be working on behalf of the chemical industry and not the public. Congress should bar the agency from blindfolding itself.”

"Phasing out foundational scientific testing methods can make it much harder to identify toxic chemicals—and protect human health. Once again, the Trump administration appears to be working on behalf of the chemical industry and not the public." -@JBSass

On Tuesday, Wheeler said he was not lobbied by chemical companies before making the decision. Instead, he said it had long been an important issue to him. He wrote an op-ed for his college newspaper on the need to reduce animal testing in 1987, he said.

“I didn’t think we were that far away from banning animal testing then,” Wheeler said, as NPR reported. “Part of why I’m doing this today is because it’s been 30 years and we haven’t made enough progress.”

However, EPA communications uncovered by The Intercept in July showed that the agency did communicate with chemical companies including Dow about alternatives to animal testing, which companies find expensive and time-consuming. Alternative testing methods include computer modelling and tests on cells. But some scientists say these methods are not effective enough.

“If you exclusively depend on in vitro toxicology or mathematical modeling, you’re going to miss all the different interactions that happen in a physiological system — whether in rat, mouse, human, or a fetus. You simply cannot replicate that,” University of Massachusetts Amherst biologist Thomas Zoeller told The Intercept. “EPA is well aware that these cells don’t replicate human metabolism. So when it comes to bioactivation, they’re going to miss all that — and they know that.”

However, there has been a bipartisan push to reduce the use of animal testing. The Toxic Substances Control Act was amended during the Obama era to mandate that the EPA conduct fewer tests on animals, The Washington Post reported.

Ann Bartuska, vice president for land, water and nature at nonprofit Resources for the Future and a former U.S. Department of Agriculture deputy undersecretary, told Science Magazine that she thought that the EPA had given itself enough time to develop new testing methods and had a science advisory board that would monitor its actions.

“It’s a very major step that I think will have an impact on other federal agencies,” she said. “It’s right to be cautious, but something has to change.”