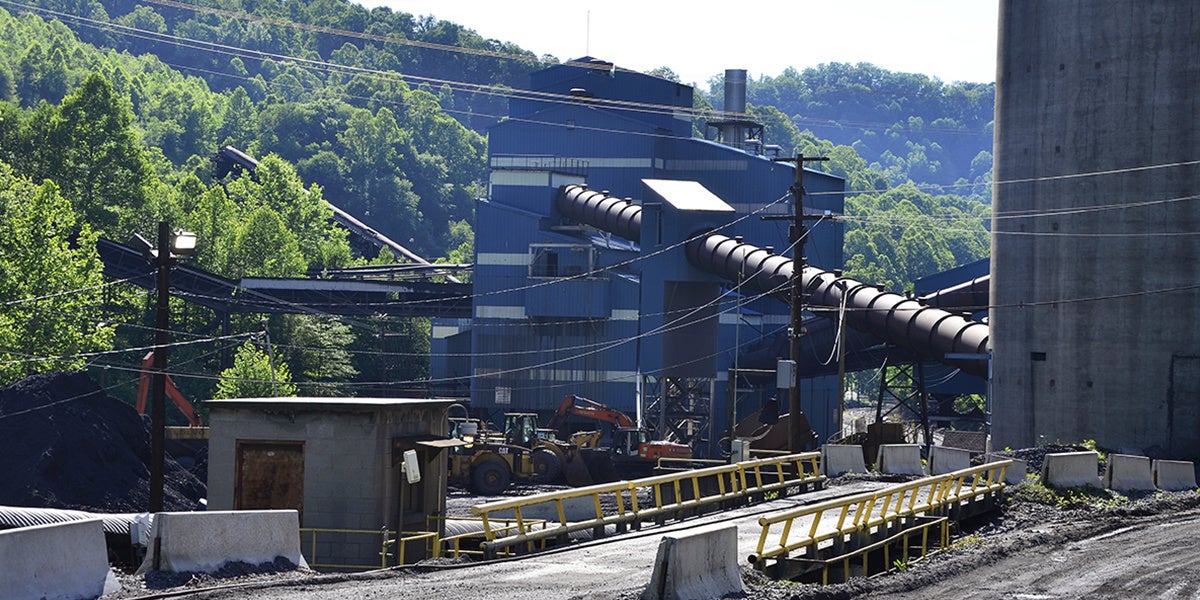 The U.S. Environmental Protection Agency (EPA) published a notice Friday denying petitions by the states of Delaware and Maryland for it to recognize that upwind state pollution sources are interfering with their ability to meet ozone standards.

The states had used a provision of the Clean Air Act to petition for reduced nitrogen oxide emissions from coal plants in Pennsylvania, West Virginia, Indiana, Kentucky and Ohio, but the EPA found that there wasn’t enough evidence that the plants were contributing to elevated ozone levels in the downwind states, InsideClimateNews reported.

“The 111-page notice of denial from the agency shows that Acting EPA Administrator Andrew Wheeler, a former coal industry lobbyist, is following in the fossil fuel-friendly policy direction set by his predecessor, Scott Pruitt, while being more cautious to spell out the agency’s legal reasoning,” InsideClimateNews reporter Marianne Lavelle wrote.

“We intend to appeal EPA’s decision to the U.S. Court of Appeals for the D.C. Circuit, so that Marylanders do not have to continue suffering the consequences of other states’ pollution,” Frosh said.

The petition was first filed in 2016 and asked the EPA to ensure 36 coal plants in Indiana, Ohio, Kentucky, Pennsylvania and West Virginia run equipment they already had to reduce nitrogen oxide emissions.

Maryland voiced concern about the health of its citizens and environment.

“This is yet another example of EPA putting big business above human health and the environment,” CBF Vice President of Litigation Jon Mueller said. “The agency is making it more difficult to achieve Bay clean-up goals by failing to limit interstate air pollution.”

Nitrogen oxide helps to form smog, which is a major public health risk linked to early deaths and illnesses like asthma, InsideClimateNews pointed out.

“EPA’s irresponsible decision to deny these petitions will cause unnecessary risk to the health of millions of Americans,” Environmental Defense Fund senior attorney Graham McCahan, who has helped with Maryland’s case, told InsideClimateNews.

Delaware, meanwhile, had filed four petitions asking the EPA to address pollution from plants in Pennsylvania and West Virginia.

For example, it wrote that Brunner Island in Pennsylvania had not installed any equipment to mitigate nitrogen oxide pollution after combustion.

The EPA said in its denial that Brunner Island would switch to burning natural gas, even though it won’t phase out coal entirely till 2028.

The EPA had delayed responding to these and similar petitions by other states for months, which judges across the country have ruled illegal. A federal judge in Maryland ruled that the EPA had to act on Maryland’s petition June 13.