England Could Run Out of Fresh Water in 25 Years 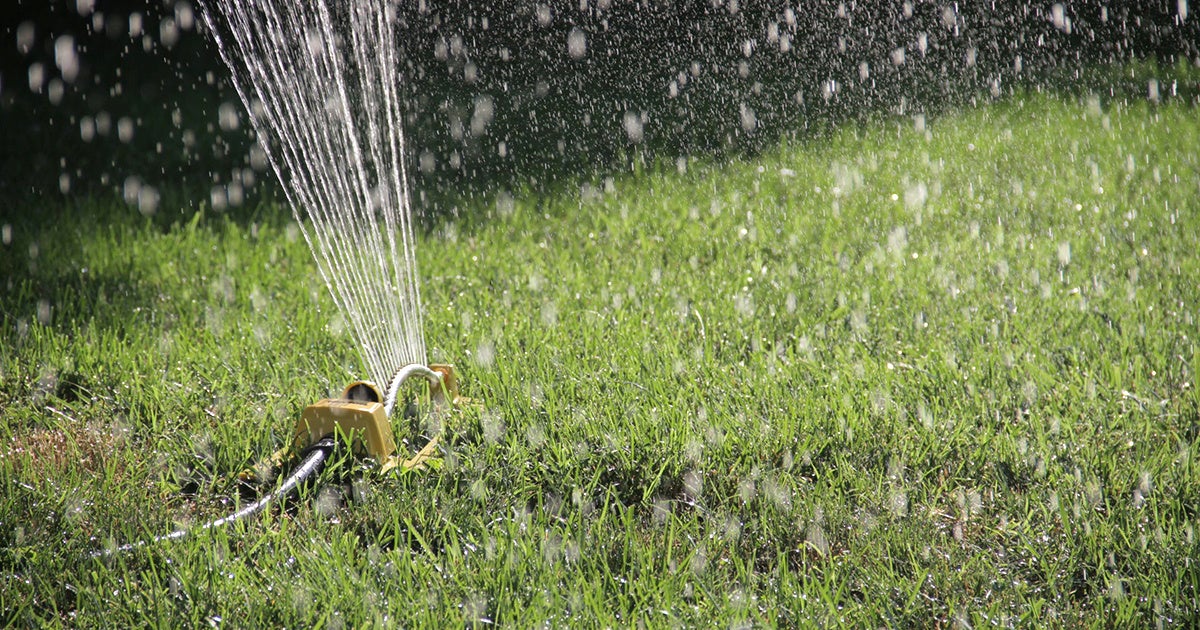 The head of England's Environment Agency has urged people to stop watering their lawns as a climate-induced water shortage looms. Pexels

England faces an “existential threat” if it does not change how it manages its water, the head of the country’s Environment Agency warned Tuesday.

In a speech at the Waterwise Conference in London, the agency’s Chief Executive James Bevan explained that the twin pressures of climate change and population growth could cause England to run out of fresh water within 25 years. Bevan referred to the point at which demand would outstrip supply as the “jaws of death,” NBC News reported.

“Self-evidently, avoiding something called the jaws of death is by and large the sensible thing to do. So how do we do that?” Bevan asked the crowd.

Our Chief Executive Sir James Bevan spoke at #Waterwiseconference2019 about the need for action to reduce water use and wastage to make sure we have enough water in the future. Here’s his speech ‘Escaping the jaws of death: ensuring enough water in 2050’ https://t.co/p6EfvAayIl pic.twitter.com/viMLFWJgug

The fact is that we won’t have long term water security unless all of us change our behaviour. We all need to use less water and use it more efficiently. #WaterwiseConference2019 pic.twitter.com/BEVEKOz352