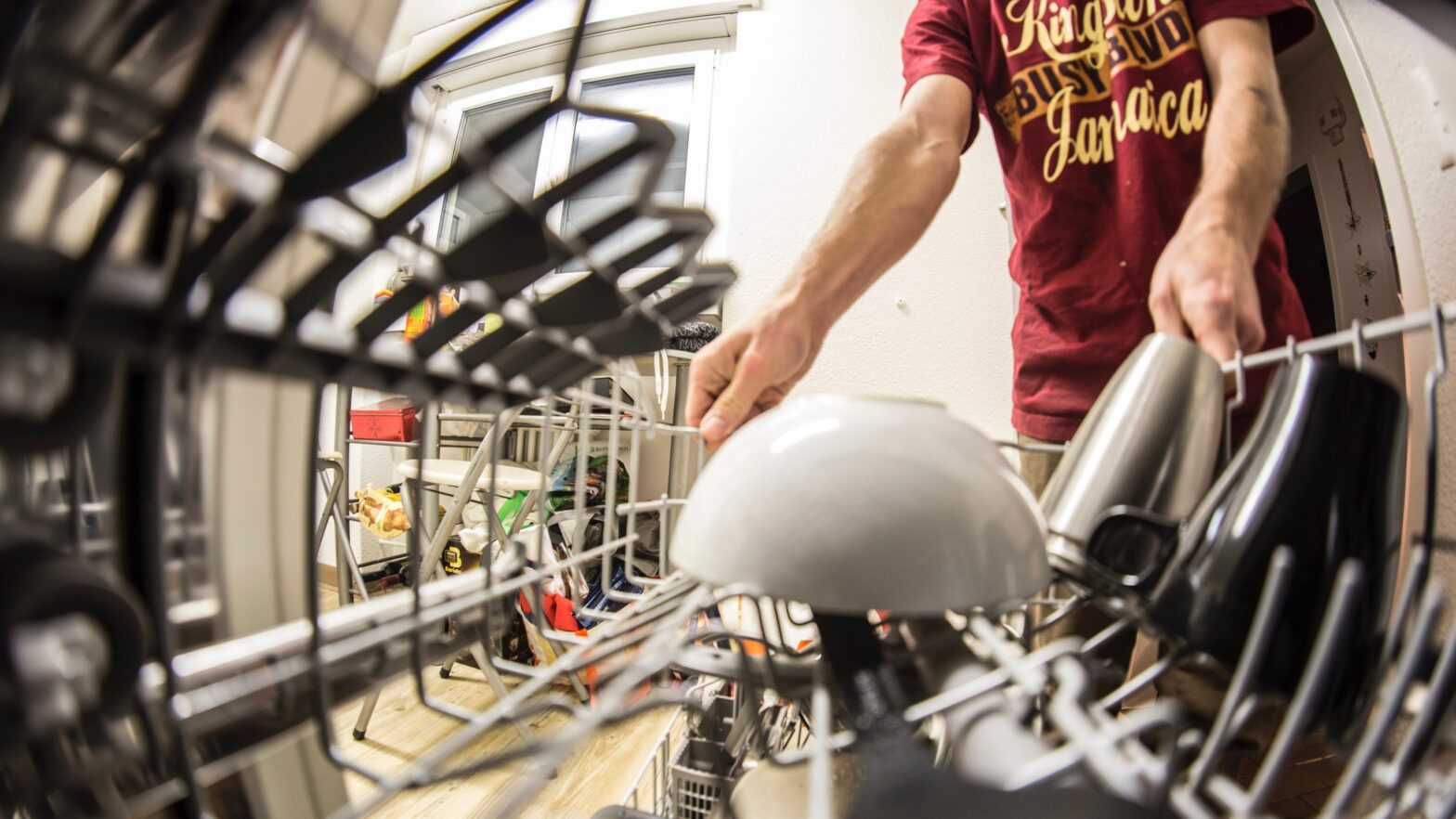 Under the guise of responding to consumer complaints that today’s energy- and water-efficient dishwashers take too long, the Department of Energy has proposed creating a new class of dishwashers that wouldn’t be subject to any water or energy efficiency standards at all. The move would not only undermine three decades of progress for consumers and the environment, it is based on serious distortions of fact regarding today’s dishwashers.

The Energy Department has proposed establishing a separate class of appliances that wash and dry dishes in less than one hour and to exempt this group from existing energy and water efficiency standards. But there are already dishwashers widely available on the market that do a great job of cleaning and drying dishes in about the same time. For context, an estimated 8.7 million dishwashers will be sold in 2019, so the number of products exempted could be substantial.

That’s just one reason why DOE’s proposal is being opposed by a wide range of groups — including the Association of Home Appliance Manufacturers (AHAM), NRDC, Sierra Club, EarthJustice, and a coalition of attorneys general of 12 states, the District of Columbia, and the City of New York.

AHAM says weakening the standards from the current energy use requirements of 307 kilowatt-hours per year and 5 gallons of water per cycle (half the amount of water and energy that standard dishwashers consumed 20 years ago) would incur “additional costs for manufacturers and, ultimately, consumers.”

The attorneys general and environmental groups believe the Energy Department’s attack on long-held standards for dishwasher energy and water use is unlawful for several reasons — it violates provisions of the Energy Policy and Conservation Act (EPCA), the Administrative Procedure Act, and the National Environmental Policy Act, for starters. But the most succinct way to put it is this: the proposal runs afoul of EPCA’s anti-backsliding provisions that strictly prevent the weakening of appliance efficiency standards and ignores ample evidence that consumers value energy efficiency when they shop for a machine to wash their dishes.

From top to bottom, the DOE proposal is based on fundamentally flawed and misleading arguments and legal principles.

First, DOE contends that quick cycles offered by current machines are designed only for lightly soiled dishes, and that dishwashers with default cycles that clean and dry dishes in less than one hour should be an entirely new class of product. Even worse, this new class wouldn’t have any applicable efficiency standards, which is a huge loophole that would harm consumers and the environment.

In fact, according to an AHAM product survey, just under 87 percent of dishwasher models already include an optional cycle that can wash and dry a load of dishes in just over an hour. In addition, 48 percent of the surveyed models did not limit their quick cycle to less soiled loads.

Further, energy efficiency standards are not the only reason, or even the primary reason, affecting dishwasher cycle times. As mentioned in comments to DOE that we supported, run times are slower than they were decades ago, due to a wide variety of factors, including new types of detergents that use enzymes instead of harmful phosphates to clean better, and consumer preference for quieter dishwashers that spray water at dishes with less pressure. Both factors add to cycle times.

The fact that dishwashers use roughly half the water and energy of their counterparts of 20 years ago also makes them run slower. But today’s dishwashers clean just as well as their predecessors, in many cases better. And soil sensors in most machines detect how messy plates are, ensuring dishwashers take only as long as they need to get your dishes clean.

Further undercutting DOE’s arguments, data submitted by GE Appliances show that most consumers run their dishes after breakfast or dinner and wait eight hours to unload them, and that back-to-back dishwasher use is rare.

When it all comes out in the wash, DOE’s attempts to carve out a class of dishwashers exempt from energy efficiency standards are unlawful and unsupported by the facts. If they succeed, the result would be less-efficient dishwashers, less guardrails on energy and water waste, and higher energy and water bills for households across the U.S.

Next, DOE will consider the comments it’s received before likely publishing a final rule. We hope that DOE will reconsider and turn back from its harmful proposal. But if it doesn’t, we will continue to pursue all available options to protect both consumers and the environment.