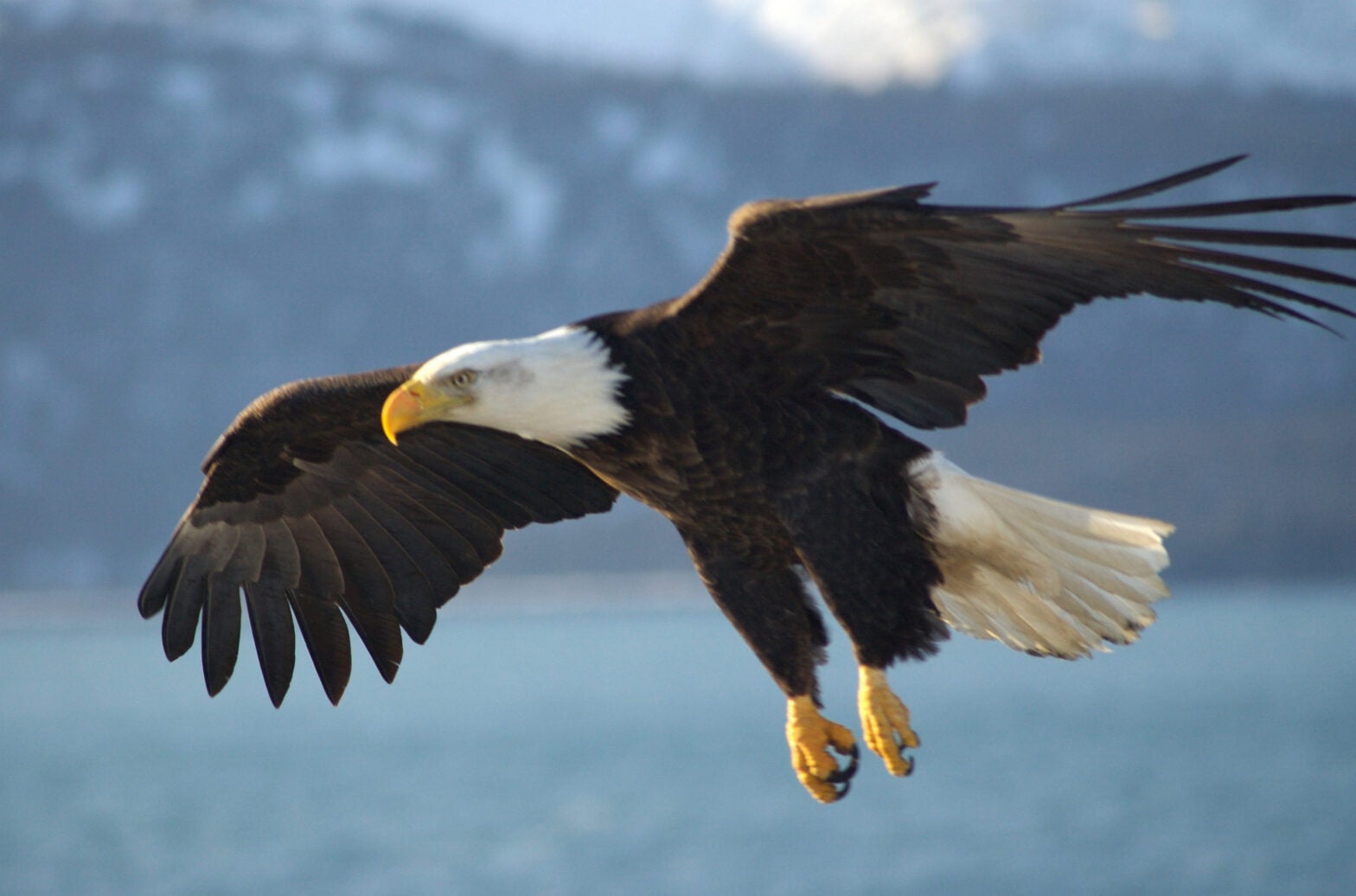 A small yet vocal group of congressmen are gearing up this summer to dismantle the Endangered Species Act (ESA). Campaign finance records of these lawmakers reveal that they have all taken significant money from extractive industries frustrated by the law’s protection of critical habitat for endangered species.

The ESA has proven to be a powerful, effective conservation safeguard. More than 99 percent of species that have been designated for federal protection continue to exist in the wild today, including the bald eagle, grizzly bear, the leatherback sea turtle and the Florida manatee.

But the work of the ESA has only grown more urgent as many scientists agree that the planet is either on the cusp of or already experiencing a sixth mass wave of extinction. A study last week by Stanford scientists found that a significant number of plant and wildlife populations are growing dangerously thin.

Earthjustice is working with coalition partners to oppose efforts on Capitol Hill to weaken protections for endangered species. The public can also make a difference in this fight—despite the big money from fossil fuel industries funding opponents of the ESA—by contacting their Congressional offices (use this call-in tool to be directly connected).

The Anti-ESA Effort and the Money Behind It

The assault on the ESA comes in the form of dozens of legislative proposals and amendments tacked onto spending bills. One bill that’s expected to be introduced in a matter of weeks is the handiwork of Sen. John Barrasso (R-WY), chair of the Senate Environment and Public Works Committee.

A Republican from Wyoming, Barrasso shares something in common with other politicians who have made it a legislative priority to weaken or undermine this conservation law. He’s received substantial campaign contributions from extractive industries that wish to exploit public lands for mining, drilling and other environmentally destructive operations. Across the American West, for instance, the fossil fuel industry is often pitted against conservationists because habitat for the imperiled sage grouse overlaps with lands eyed by industry for mining or drilling.

According to campaign finance records, from 2011 until 2016, Barrasso received $458,466 in total campaign contributions from the oil and gas industry, plus $241,706 from the mining industry. The boost got him a good part of the way toward the $3.66 million he reportedly spent in that time. The Murray Energy Corporation, the nation’s largest coal-mining company, was listed as a top donor.

Sen. James Inhofe, a Republican senator from Oklahoma who also serves on the Environment and Public Works Committee, has also garnered substantial support from the fossil fuel industry, collecting $465,950 from the oil and gas industry and $111,275 from the mining industry in campaign donations from 2011 to 2016. Inhofe, who does not believe in climate change, recently went on national television and answered a question about U.S. Environmental Protection Agency budget cuts by suggesting that that the EPA is “brainwashing our kids.”

Rep. Rob Bishop, a Republican congressman from Utah who has gone on the record saying he’d like to “repeal and replace” the Endangered Species Act, received $150,516 in total campaign contributions from the oil and gas industry in the 2015-16 cycle alone.

How You Can Help Protect Wildlife

Battles to protect wildlife are intensifying in the face of attacks from these and other lawmakers. However, they may be in for a bigger fight than they realize. A recent poll showed that 90 percent of voters across all demographics were supportive of the ESA.

Join the movement to defend the wild. Call today and tell your senators to stand strong in defense of imperiled wildlife and the lands and waters that sustain them!