The Beginning of the End for Coal 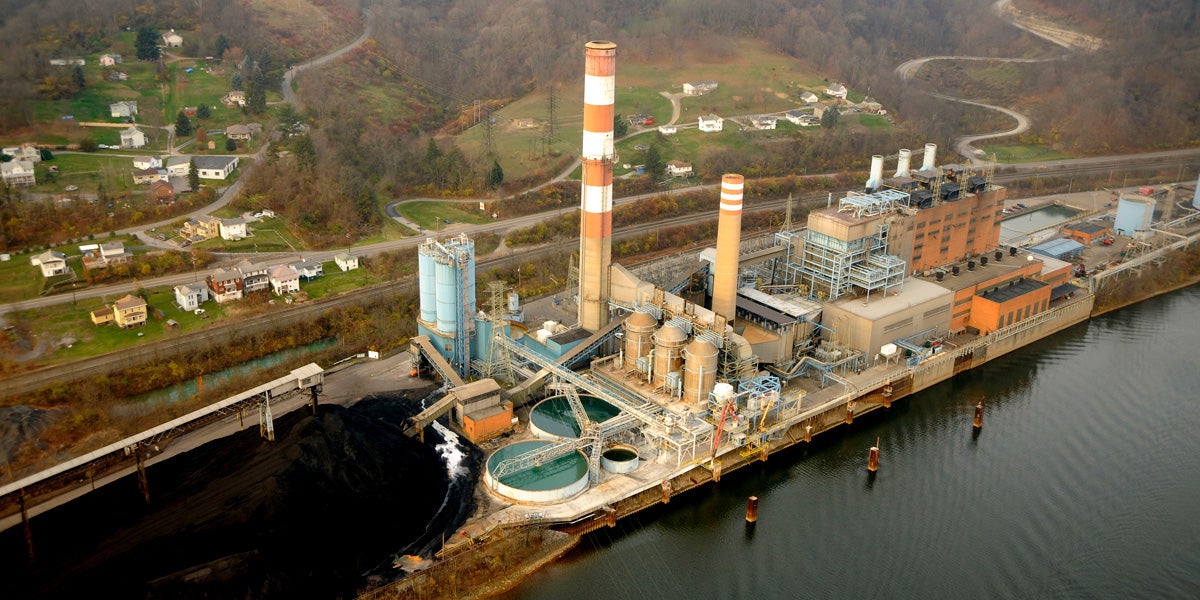 The global coal boom took a nosedive in 2016 as construction starts on coal-fired power plants fell to nearly two-thirds of 2015 levels, according to a report, from Coalswarm, Sierra Club and Greenpeace.

“Markets are demanding clean energy, and no amount of rhetoric from Donald Trump will be able to stop the fall of coal in the U.S. and across the globe,” said Nicole Ghio, senior campaigner for the Sierra Club’s International Climate and Energy Campaign.

The updated Boom and Bust report, which is released annually, finds that China and India were responsible for some of the largest demand cuts in 2016, with policy and investment shifts causing those countries to freeze more than 100 project sites representing 68 GW of construction.

While the report cautions that more drastic cuts must be made to keep warming below 2°C, the global slowdown in coal construction brings that goal “within feasible reach.”

“The shift from fossil fuels to clean sources in the power sector is a positive one for health, climate security and jobs. And by all indications, the shift is unstoppable,” Ted Nace, director of CoalSwarm, said.