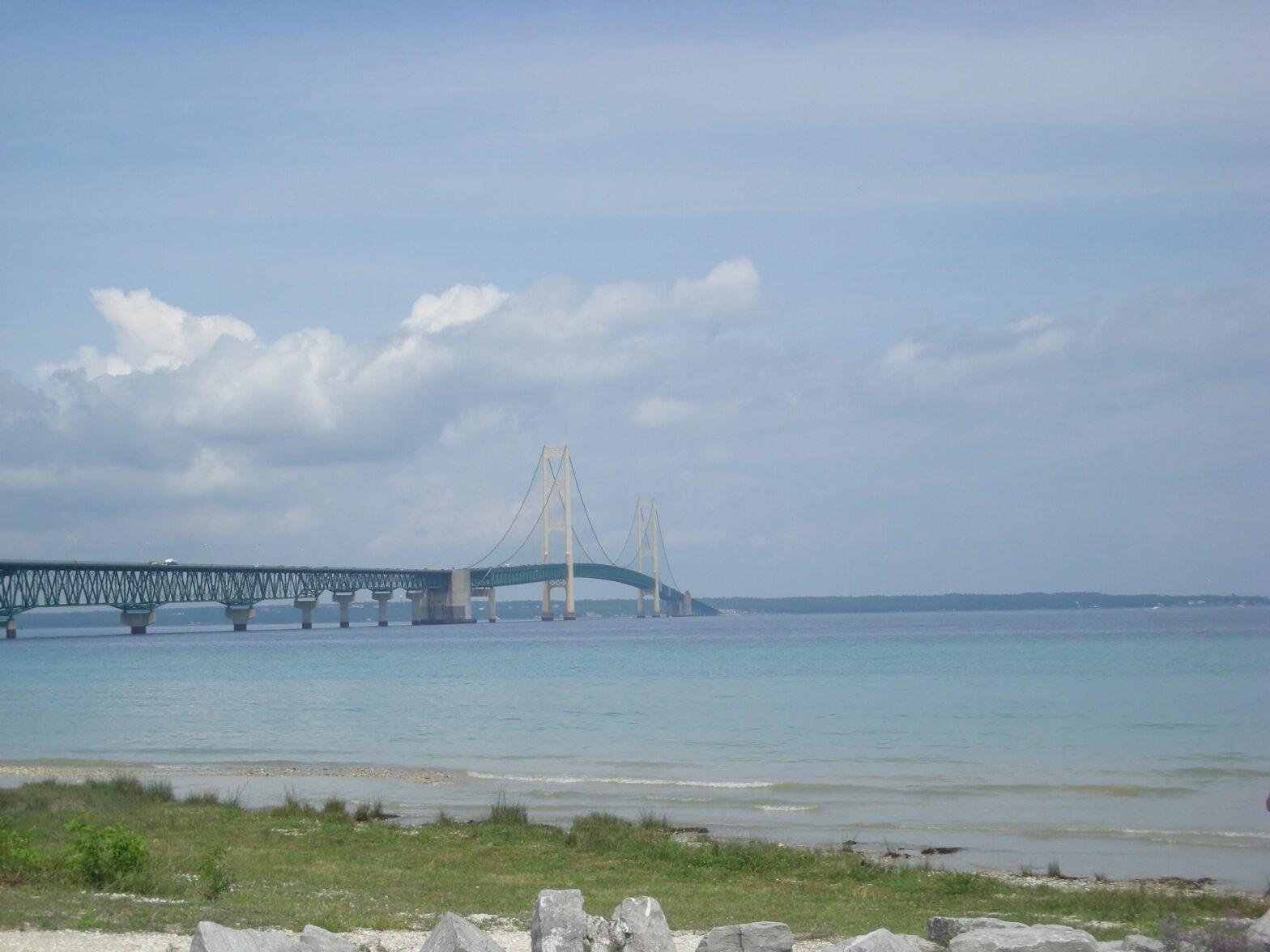 Enbridge continued operating its Line 5 oil pipeline through the environmentally ultra-sensitive Straits of Mackinac, defying an order by Michigan Gov. Gretchen Whitmer to shut down the pipeline.

The Canadian pipeline company’s defiance of the order is a dramatic development in a long-running showdown between it and Michigan. Enbridge, which is also seeking to build the controversial Line 3 pipeline in Minnesota, said it would halt operations if a court told it to do so. Whitmer’s office said the continued operation of the pipeline constitutes “intentional trespass” and that the state of Michigan will seize all profits Enbridge makes from operating the pipeline after the May 12 deadline.

Earlier this week, Bay Mills Indian Community tribal council voted to banish Enbridge’s Line 5 pipelines from the reservation, citing the Treaty of 1836, which they say guarantees them the permanent right to hunt and fish in the territory. In addition to the environmental risks posed by the Line 5 pipeline, Whitmer’s office said the shutdown of the Colonial Pipeline, “shows the danger of relying on a single energy supply” and emphasized the need for expanding renewable energy.