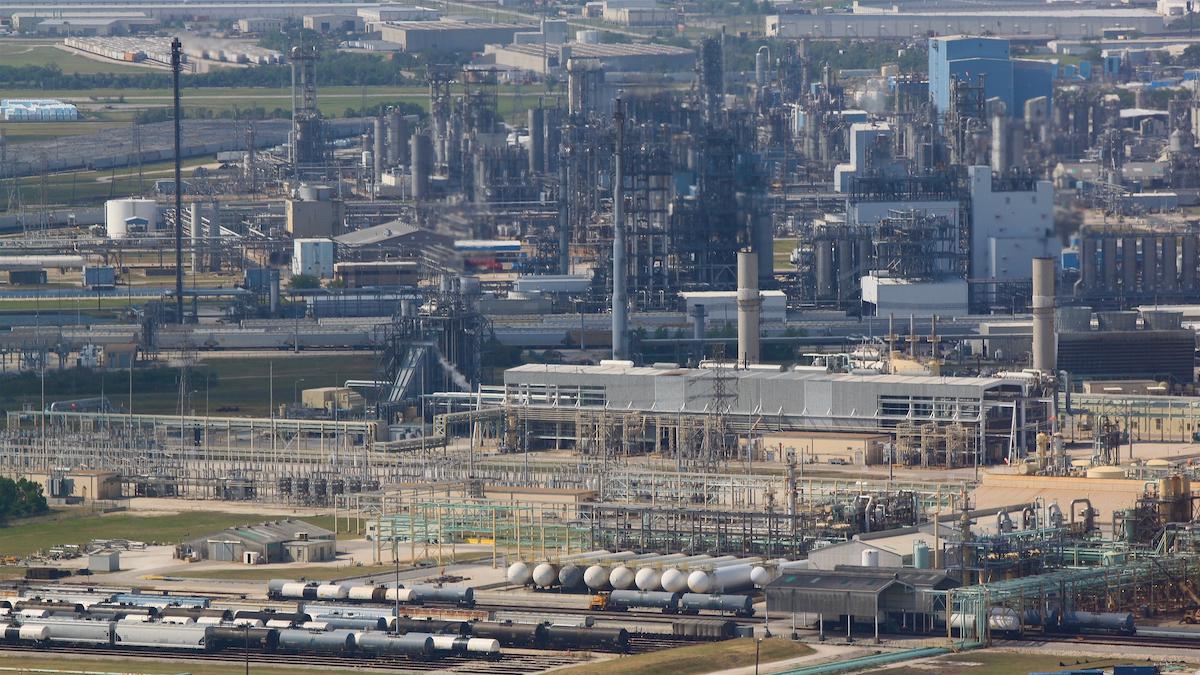 Residents of a Texas city southeast of Houston woke up to evacuation and shelter-in-place orders Wednesday morning following an incident at a Dow chemical plant.

The first alert was issued by La Porte Emergency Management (OEM) at 7:30 a.m., urging residents east of the city’s Bay Area Boulevard to remain inside and turn off their air conditioning, as KHOU 11 reported.

“Go inside, close all doors and windows, and turn off A/C systems,” OEM tweeted in a later update. “Remain sheltered in place until you receive an All Clear phone call from the City.”

The orders were sparked by an incident at Dow’s Houston Operations Bayport site. Dow Houston Operations first announced on Facebook that a tank was venting an unknown chemical at 8:40 a.m. Wednesday. In a 9:05 a.m. update, they announced that the chemical was Hydroxy Ethyl Acrylate (HEA), an acrylic used in both coatings and adhesives to make them more resistant to scratches, chemicals and weatherization, Houston Public Media reported.

The chemical escaped from a tank vent when the tank wagon overpressurized, according to Harris County Pollution Control. HEA can cause serious burns and eye damage, as well as an allergic reaction in the skin. It is also harmful if swallowed. However, both Dow and Pollution Control said the chemical had not left the site.

“There is no indication by monitoring data that this event has caused off-site impact. However, out of abundance of caution, employees were evacuated and we continue to work with the Office of Emergency Preparedness on a shelter in place,” Dow wrote on Facebook. “Thanks to the work of our employees, contract partners and emergency services, there are no injuries associated with this ongoing event.”

Video footage reported by KHOU 11 showed firefighters spraying down tanker trailers, but no flames or smoke were visible as of 9:05 a.m. local time.

Most of the area being evacuated houses industrial facilities, KTRK reported. However, one neighborhood did lie within the half-mile radius, and La Porte police said fewer than 10 homes were impacted.

The Dow plant at La Porte covers 139 acres, makes one billion pounds of products yearly and employs 225 workers and 150 contractors, according to Dow’s website.

The incident is far from the first time an event at a Texas chemical plant has prompted evacuations. An explosion at the Texas Petroleum Chemical plant in 2019, for example, forced 60,000 people to flee their homes the day before Thanksgiving.

The Houston area itself is home to 10 of the 100 most polluting industrial facilities in the nation, according to a 2020 study reported by Houston Public Media.