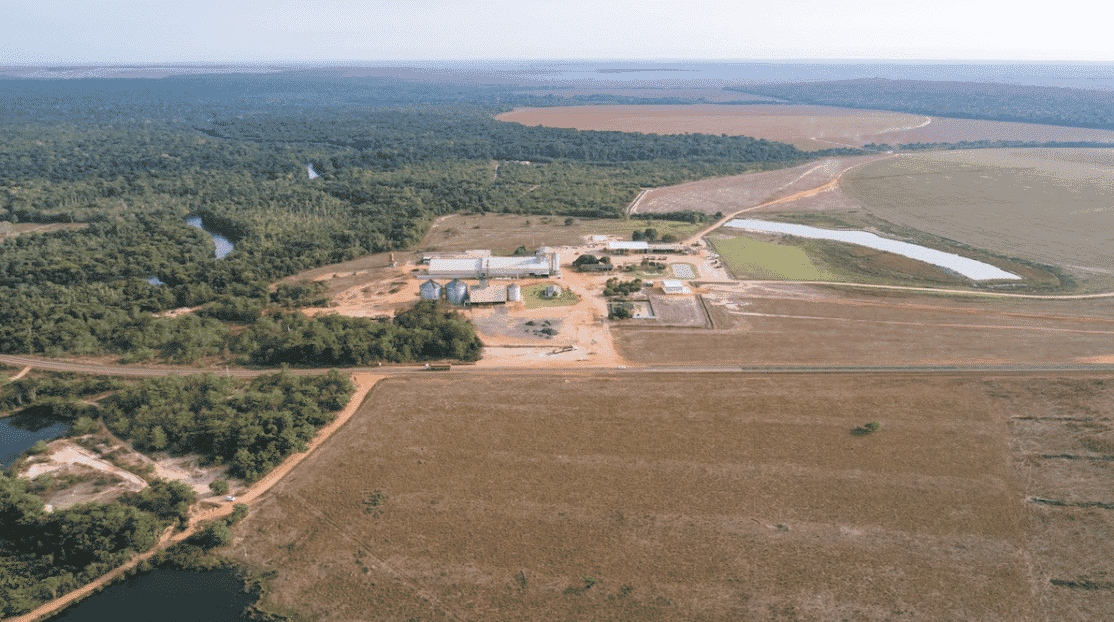 The Amazon rainforest is Brazil’s most famous imperiled carbon sink and biodiversity hotspot. But it’s not the only one.

The Cerrado savanna is the most biodiverse savanna in the world, according to WWF. It’s also an important carbon store, thanks to the “upside-down forest” of its extensive root system. But now, scientists are sounding the alarm as the Cerrado has experienced its highest deforestation rates since 2015.

Figures released by the Brazilian government on New Year’s Eve revealed that deforestation and vegetation clearing on the grassland rose by eight percent between August 2020 and July 2021, to  8,531 square kilometers (approximately 3,294 square miles), or more than 10 times the size of New York City.

The savanna is home to small trees with extensive root systems. In fact, around 70 percent of the Cerrado’s biomass is below ground, and it may store around 118 tons of carbon per acre, WWF said.

Like the Amazon rainforest, the Cerrado is largely being cleared for agriculture. Since the 1950s, it has lost about half of its native vegetation.

“The remaining 50% is under high pressure for conversion and is impacted by fires and drought,” Bustamante told Unearthed in 2020. “It’s not like we even have 50% left in good condition.”

And, as with the Amazon, the situation has gotten worse under the leadership of right-wing Brazilian President Jair Bolsonaro, who has prioritized economic development over environmental protection, Reuters reported.

“Deforestation is the most naked and raw indicator of the terrible environmental policy of this government,” Amazon Environmental Research Institute science director Ane Alencar told Reuters.

Bustamante also criticized the government for releasing the figures on New Year’s Eve.

The Cerrado extends for 200 million hectares, or the size of Germany, France, England, Italy, and Spain put together, according to Chain Reaction Research. It is home to 200 species of mammal, 860 species of birds, 180 species of reptiles, 150 species of amphibians, 1,200 species of fish, and 90 million species of insect, WWF said. It also is home to traditional and Indigenous communities, Unearthed reported.

In 2017, environmental groups launched the Cerrado Manifesto to call on companies that sourced soy and meat from the region to act to protect it.

“This includes the adoption of effective policies and commitments to eliminate deforestation and conversion of native vegetation and disassociate their supply chains from recently converted areas,” the signatories wrote.