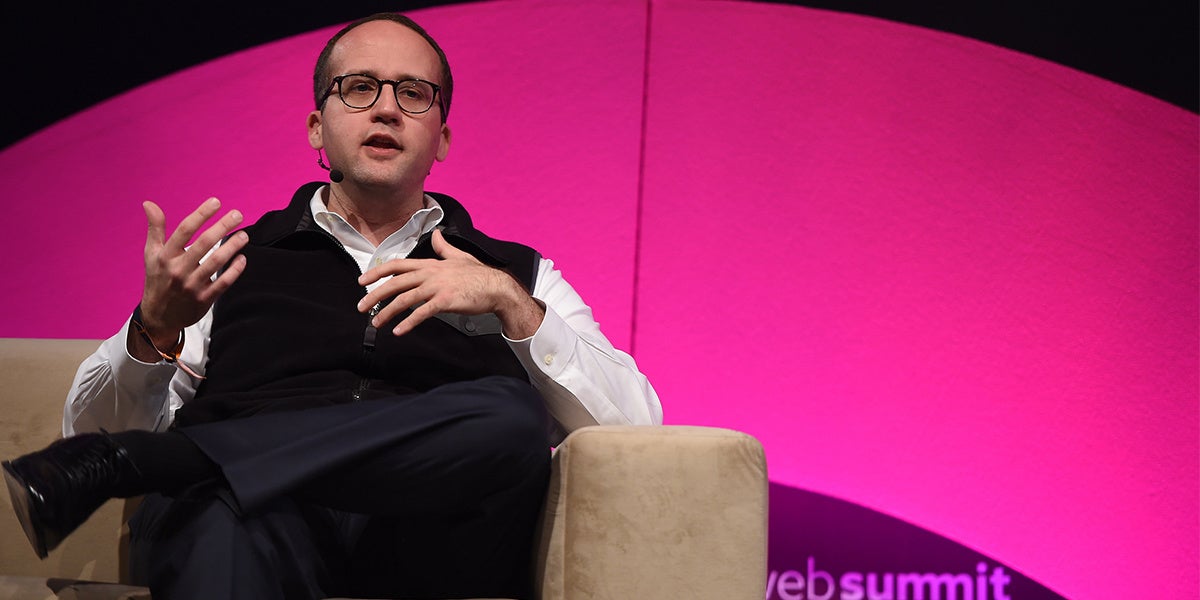 A Republican-aligned research group with links to a campaign to stalk and intimidate environmental groups, journalists and campaigners has been handed a $120,000 contract to help the U.S. Environmental Protection Agency (EPA) shape its media coverage.

Virginia-based Definers Public Affairs was given the 12-month “no bid” contract to provide “news analysis and brief service” to the EPA, as reported by Mother Jones.

Pounder is a Republican strategist and former research director for the Republican National Committee and worked on Marco Rubio’s failed 2016 nomination campaign. Rhoades was Mitt Romney’s campaign manager in 2012.

America Rising ran a concerted campaign to attack environmentalists and targeted individuals such as climate campaigner Bill McKibben, who was followed and filmed by the group’s trackers.

Others targeted with attack tactics and adverts include billionaire philanthropist and environmentalist Tom Steyer and New Yorker journalist Jane Mayer, whose work has uncovered the influences of petrochemical billionaires and Republican donors Charles and David Koch.

Brian Rogers, an executive director at AR2 and a senior vice president at Definers, said his campaign would “hold Steyer and the Environmentalist Left accountable for their epic hypocrisy and extreme positions which threaten America’s future prosperity.”

Speaking about the accusations leveled at him, Steyer said, “They have to know they’re lying. It’s completely dishonest, unethical, and pitiful. And it’s creepy.”

America Rising attempted to discredit Mayer by alleging a distant relative that worked for Lehmann Brothers once did business with Nazi Germany—an accusation that was shown to be without any evidence.

One of the group’s earliest targets was 350.org founder McKibben, who wrote about his experience in the New York Times. Describing the photos and videos taken of him, McKibben wrote:

“In one series, my groceries are being packed into plastic bags, as I’d forgotten to bring cloth ones. In other shots, I am getting in and out of … cars. There are video snippets of me giving talks, or standing on the street. Sometimes I see the cameraman, sometimes I don’t. The images are often posted to Twitter, reminders that I’m being watched.”

America Rising also sent an operative to Texas Tech University to request copies of everything in the 54 boxes that make up an archive of McKibben’s papers. This, said McKibben, “resulted in all kinds of odd things appearing on right-wing corners of the web.”

According to Mother Jones, the contract would include EPA using the Definers War Room console that helps clients track media coverage and the output of opponents.

In November 2017, it was announced that Definers had joined law firm Denton’s to launch a global research firm called 3D Global Affairs.

Among the services offered at 3D Global Affairs would be “governmental relations and lobbying support to shape the environment” and “communications and rapid response professionals to direct the narrative.”