Deep Sea Mining Decisions: Approaching the Point of No Return 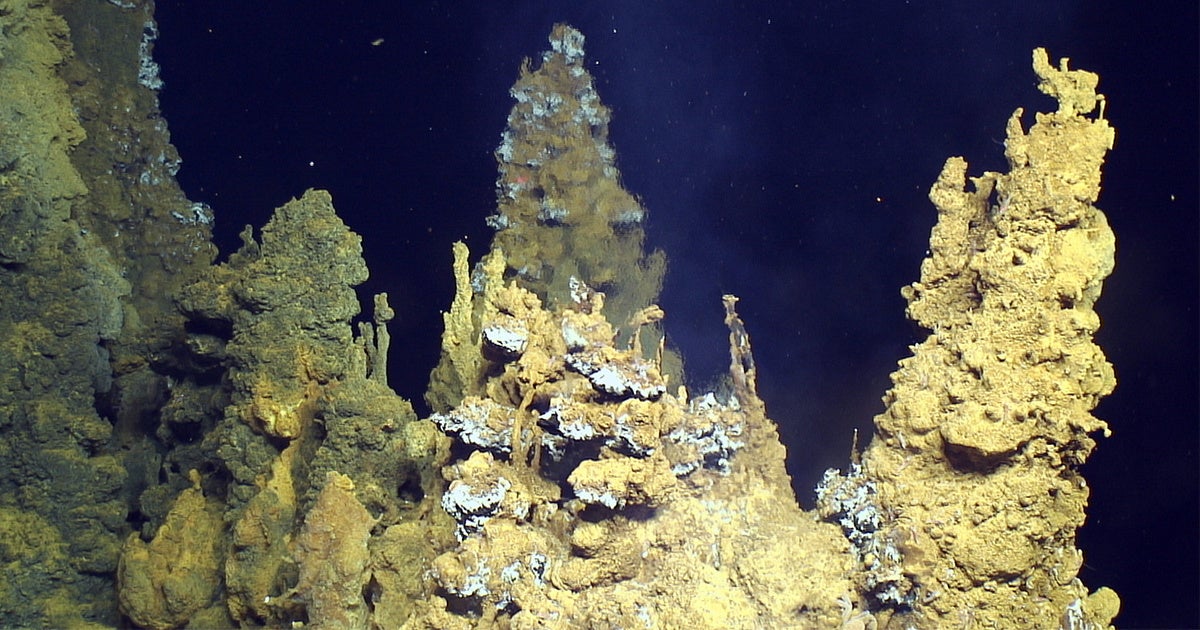 Over the last two weeks, the International Seabed Authority (ISA) has been in discussions in Jamaica. Its mission—to work towards the finalization of exploitation regulations, a so-called mining code, that will allow commercial deep sea mining operations to begin all around the world.

In the quest for minerals, deep seabed mining means to extend mining activities into the deep ocean. The coming two years are critical in the opening—or not—of this unnecessary new frontier of resource exploitation.

The deep sea covers around fifty percent of the earth’s oceans and a great share of that is in international waters. Hidden under thousands of meters of water, the vast majority of it hasn’t been explored, meaning deep seabed mining could wipe out species and ecosystems before we even know them.

The ISA regulates the sea floor outside nations’ jurisdiction. It has to decide what the rules are: how much money will go to developing countries and their communities, what kind of environmental controls there will be. And, right now, decisions that could impact the earth’s seabed forever are being made in Jamaica, ushered through under pressure from industry and mining advocates with a decided lack of transparency.

They also claim that deep sea mining is necessary to satisfy our endless thirst for technological and electronic innovation. This conveniently ignores many aspects of the problem.

“Are we going to continue to develop huge mines that destroy villages, alter rivers, pollute water courses, take thousands of years to restore, remove whole mountains? You don’t have any of that with deep seabed mining,” said ISA Secretary General Michael Lodge, recently.

While it’s true that mining for essential and finite raw materials often endangers workers and leaves the earth irreversibly scarred, the solution is not—and cannot be—to translate these mining impacts to other ecosystems that provide crucial services to humanity and our climate. Doing so would not only result in potentially irreversible biodiversity losses, but would also send a completely wrong signal: that we do not need to improve efficiency and reduce resource use because there is plenty down there.

Why is it that the IT sector, and its current leaders such as Samsung and Apple, can show the ingenuity to develop technologies that allow us to do things we could only have dreamed of a decade ago, but do not put such ingenuity to the service of a truly sustainable economy within the boundaries of the planet?

Instead, in the race to gain market share, IT companies increasingly change the design of their products in a way that accelerates the replacement cycle, making them difficult to service, upgrade or repair and shortening their useful life.

Mining advocates also argue that we need the minerals to meet increased demand from the growth of renewable energy technologies and the electrification of transport.

But there is no evidence that a transition towards renewable energy necessitates mining in the deep ocean. On the contrary; a recent report by the Institute for Sustainable Futures found that: “Even with the projected very high demand growth rates under the most ambitious energy scenarios, the projected increase in cumulative demand—all within the range of known terrestrial resources—does not require deep-sea mining activity.”

Different types of seabed mining involve different extraction methods and technologies, but whatever the approach, severe impacts can be expected. Sediment plumes, the potential release of toxic chemicals, habitat destruction, increased temperature and noise all threaten the deep sea’s precious and as yet untouched environment.

Researchers recently concluded that most mining-induced loss of biodiversity in the deep sea is likely to last forever on human timescales, given the very slow natural rates of recovery in affected ecosystems.

Despite all the arguments against this unnecessary pillaging of our planet’s seabed, so far the ISA has approved 28 exploration contracts in the Pacific, Indian, and Atlantic oceans—covering more than 1.4 million square kilometers (approximately 540,000 square miles), roughly four times the size of Germany—to companies like Lockheed Martin.

And in the meantime, the first commercial test case for the deep seabed mining industry is already planned to take place in the waters of Papua New Guinea. Canadian company Nautilus Minerals plans to extract mineral-rich sulfides, containing copper, zinc and gold, at depths between 1,500 and 2,000m. The mining operation, known as the Solwara project, is scheduled to begin early in 2019.

A strong alliance of NGOs made of more than 20 communities in the Bismarck and Solomon Seas is fighting to stop the project. Arguing a lack of consultation, and drawing attention to the grave impacts that could be derived from the project, the local opposition is growing stronger while the company is facing potential financial troubles.

The European Union Parliament has recently agreed on a resolution on international oceans governance, which calls for a moratorium on seabed mining.

While opposition is mounting, alternative economic models are gaining momentum and people are increasingly aware of what’s at stake. For the sake of the oceans, the planet and the people, it’s urgent that we stand to prevent commercial deep sea mining before it’s too late.

Sebastian Losada is the oceans policy adviser for Greenpeace International.