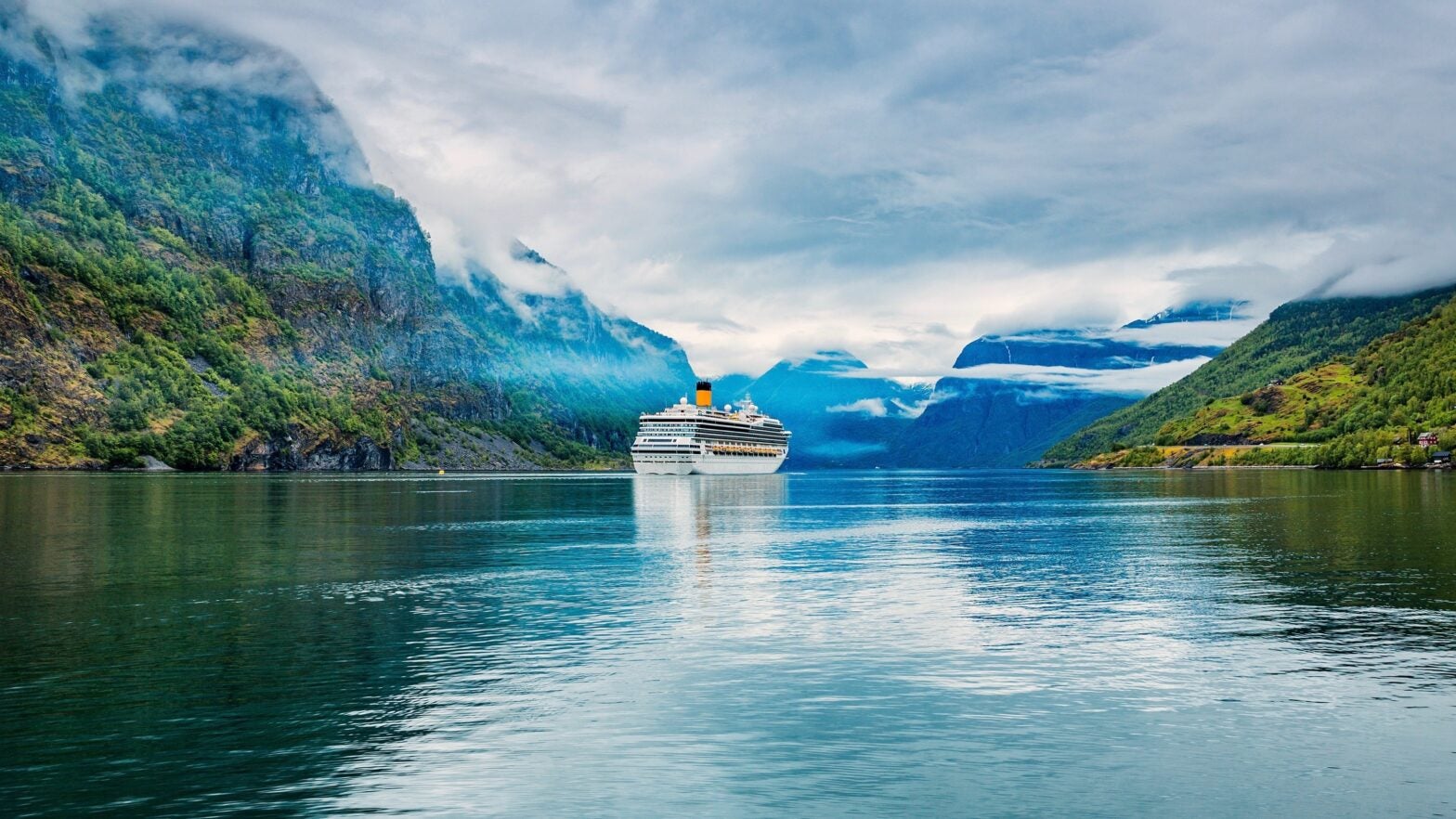 You might have known that cruise ships are some of the world’s worst polluters. Now, there is more disturbing news from the shipping industry thanks to a bombshell investigation that found that global shipping companies have spent billions to equip their ships with “cheat devices” that get around new emissions standards by dumping pollution into the sea rather than the air. The British newspaper The Independent revealed the fraud in an exclusive story.

According to The Independent shipping companies have invested more than $12 billion on a contraption called an open-loop scrubber, which removes noxious sulfur fumes from the exhaust fumes of ships that run on heavy oil. Since the sulfur is not emitted into the air, the ships are in compliance with the International Maritime Organization‘s new emissions standards that are set to go into effect on Jan. 1, 2020.

The cheat happens when the sulfur is rerouted from the exhaust pipes and dumped into the sea around the ship, which increases the volume of pollutants dropped into the oceans and carbon dioxide emissions.

“Imagine how far bn could have gone if it was applied towards developing and deploying technologies for zero-emission vessels,” said Bryan Comer, a senior researcher at the International Council on Clean Transportation (ICCT), a non-profit that gives scientific analysis to environmental regulators, to The Independent.

Ships that have installed the open-loop scrubbers include bulk carriers, container ships and oil tankers, which have the biggest engines and are some of the ocean’s worst polluters, according to Ship Technology, a shipping industry trade-publication.

So far, 3,756 have had scrubbers installed, but only 23 of them, or 0.6 percent, have a closed-loop scrubber, which captures sulfur and stores it in tanks until it can be transferred to a safe disposal facility in port, according to DNV GL, the world’s largest ship classification company, as The Independent reported.

The Exhaust Gas Cleaning Systems Association estimated that 4,000 ships will be operating with scrubbers by January.

The byproduct from burning fuel is brutal. When a ship has an open-loop scrubber, it dumps nearly 45 tons of polluted washwater in to the sea for every ton of fuel it burns. The ICCT said the washwater that drops into the ocean is warm, acidic and contaminated with carcinogens and heavy metals, as The Independent reported. Heavy metal pollution has been linked to damage to the central nervous system in humans and animals. Some of the other chemicals in the contaminants have been connected to skin, lung, bladder, liver and stomach cancers.

The ICCT has estimated that cruise ships alone that are fitted with scrubbers will burn around 4 million tons of heavy fuel oil in 2020 and they will dump 180 million tons of contaminated water overboard.

“About half of the world’s roughly 500 cruise ships have or will soon have scrubbers installed,” said Comer to The Independent. “Cruise ships operate in some of the most beautiful and pristine areas on the planet, making this all the more concerning.”

Increasing acidification is already devastating the world’s coral reefs since it makes it harder for corals to build their skeletons, according to the Woods Hole Oceanographic Institution.

The cumulative total from shipping as well will dramatically increase water pollution and will have a devastating impact on marine wildlife and water quality around ports.

“In the North Sea and some parts of the [English] Channel, the water quality has already been heavily degraded,” said Lucy Gilliam, a campaigner for Transport and Environment, a Brussels-based NGO, to The Independent. “Wildlife in these areas is likely to be far more vulnerable to the effects of having ships discharging huge volumes of acidic, polluted, warm water from scrubbers.”