What Is A Crop Mob, And Should I Join One? 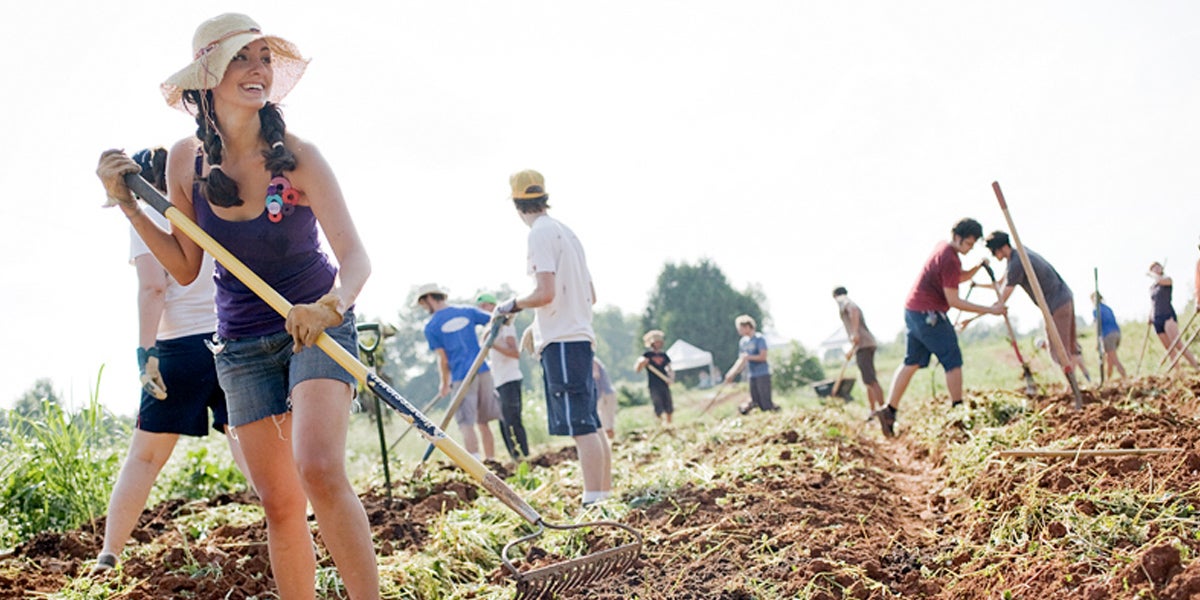 Across the country, at key times in the agricultural year, teams of people—usually young—alight on farms at which they do not work. They are crop mobs and they seem fun.

Here’s the basics: A crop mob is an organized group of volunteers that descends on a farm to perform agriculture work, typically without pay. There’s also usually an educational or outreach element in attempt to get more people involved and invested in agricultural work. The farms chosen are small, sustainable and non-commodity (meaning you’re not likely to see a crop mob working a 5,000-acre soy field). The farmers will provide a meal. 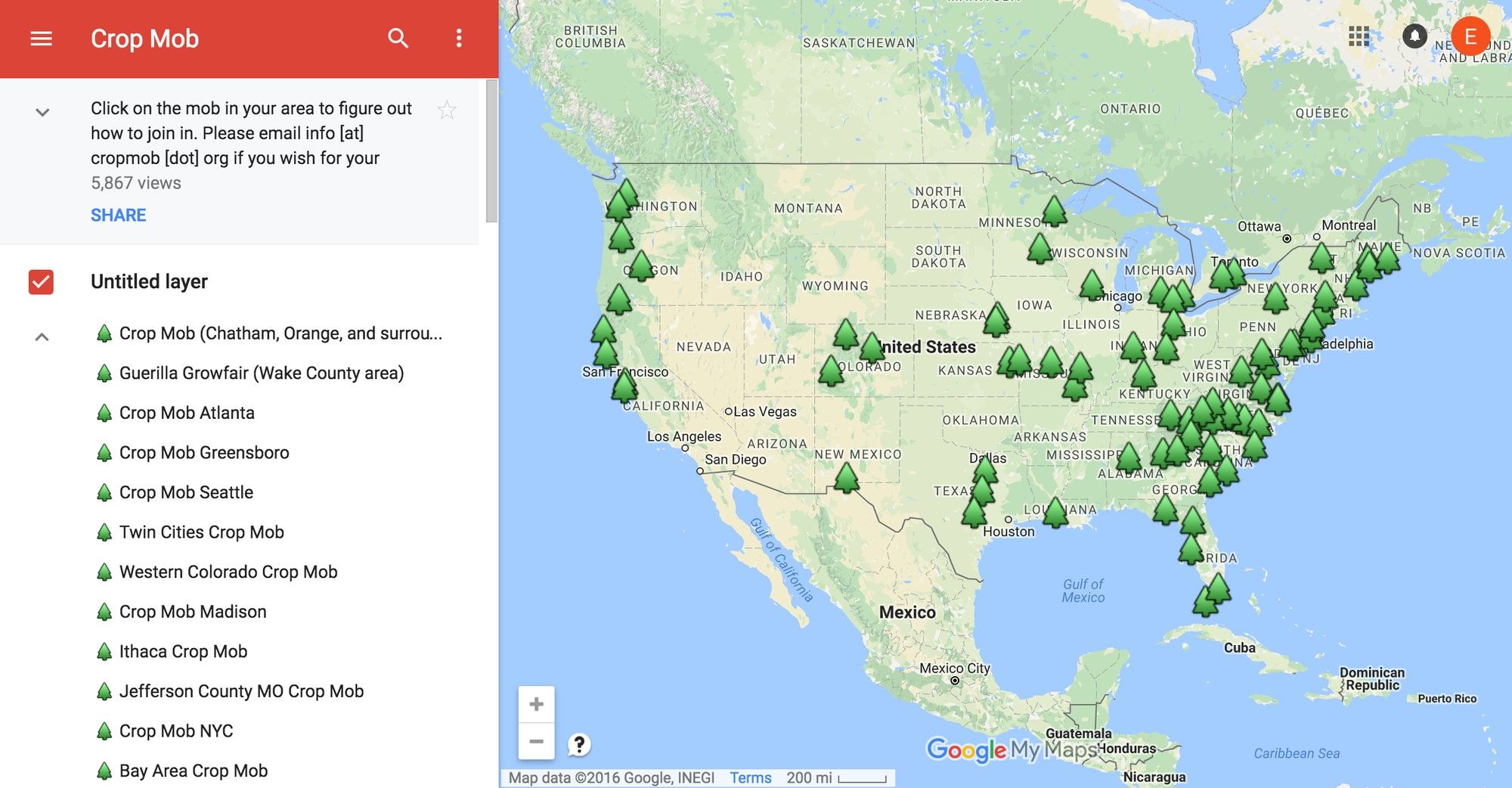 Screenshot of a thorough but not necessarily comprehensive list of crop mobs.

Back in 2008, the phrase and concept of a crop mob was started as a monthly newsletter run by North Carolinian Rob Jones. But today, crop mobs aren’t centralized; disparate, unconnected groups typically form in specific areas, covering specific farms. Facebook turns out to be ideal for organizing crop mob events and so many mobs find their home there. Individual organizations take on the task of organizing for their area, so you’ll see groups with names like Green Mountain Crop Mob (Vermont), High Desert Crop Mob (Oregon), Keys Crop Mob (Florida Keys) and many more. The original group maintains a Google Maps map listing dozens of mobs all around the country.

The jobs performed vary, ranging from harvesting to packing to moving to construction. For the farms, the benefits are obvious; it can be very difficult for a small farm to make ends meet and volunteers lighten that load. For the volunteers, it’s a chance to head out to the country, get their hands dirty and make a difference for sustainable food production. 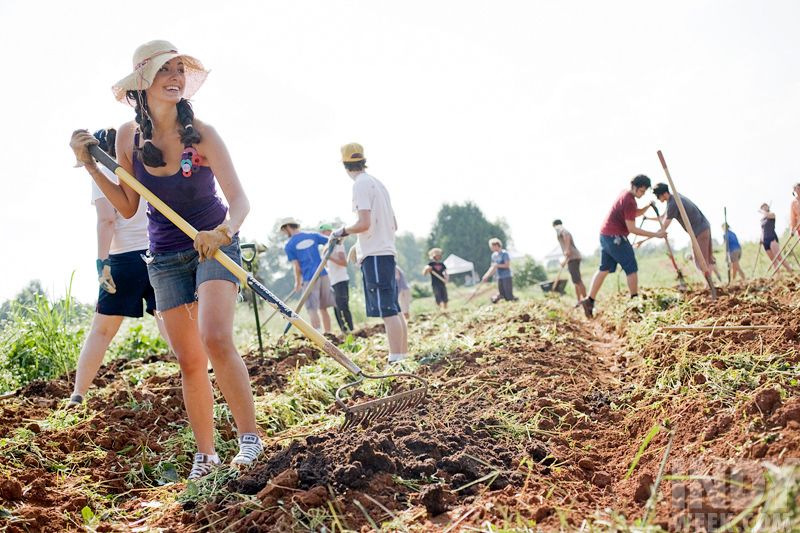 What’s so enticing about the concept is how it hearkens back to an earlier structure, before mega-farms and agribusiness. In recent history, and still taking place in many other countries, big jobs like harvesting and construction were too much for the operators of a small farm to manage. So communities would (or do) work cooperatively, joining to help each other with the knowledge that when your own farm needs a hand, it’ll be there.

Without those community structures, the basic work of farming can seem impossible—but crop mobs are doing their best to make it possible again.