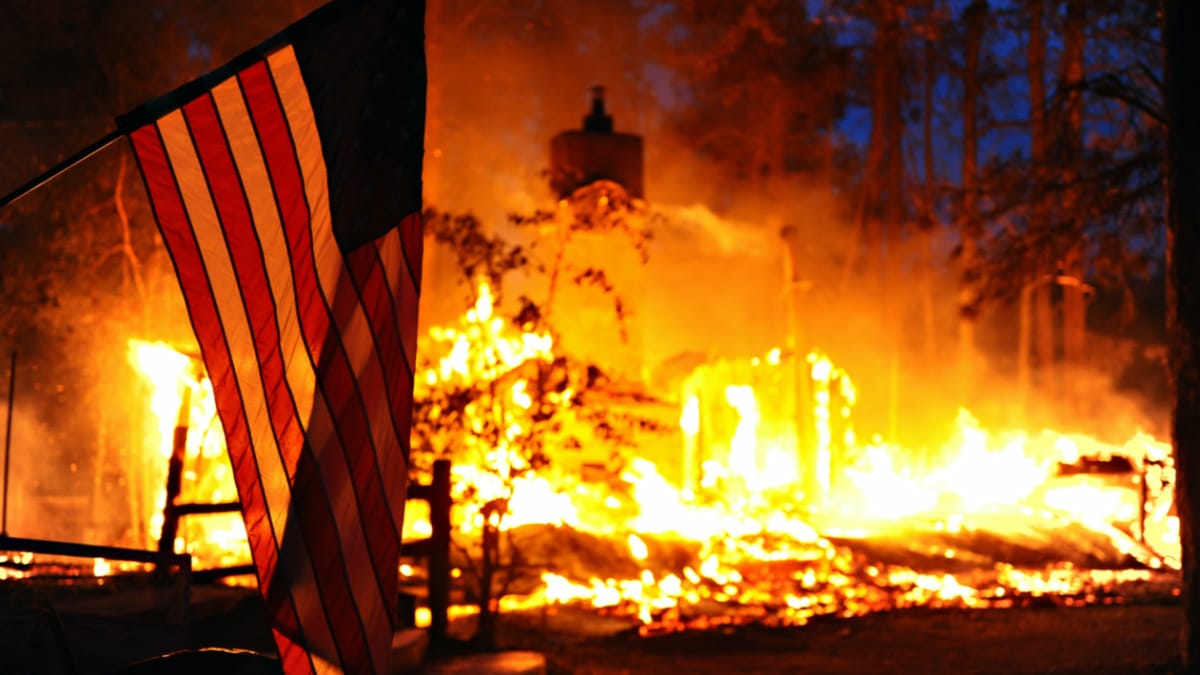 From the historic heat wave and wildfires in the West, to the massive derecho that tore through the middle of the nation, to the record-breaking pace of this year’s hurricane season, the unprecedented and concurrent extreme conditions resemble the chaotic climate future scientists have been warning us about for decades — only it’s happening right now.