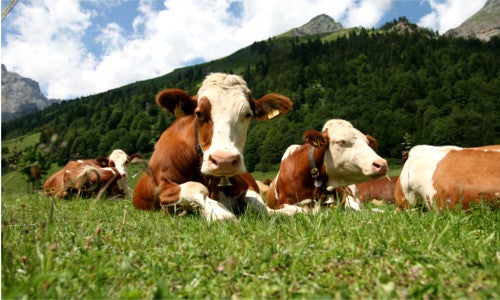 A series of new, in-depth reports is looking at China’s feed, pork, poultry and dairy sectors, the past and future trajectory of the industry, and the potential impact of its new push to forego grain self-sufficiency for an even larger slice of the world’s meat market. 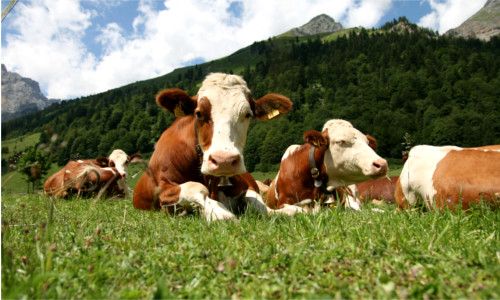 According to the Institute for Agriculture and Trade Policy (IATP), Global Meat Complex: The China Series explores the country’s transition to an industrial, resource-draining model of livestock production that could have major implications around the world by potentially affecting farmers, public health and the environment.

“The decision last week [to relinquish its grain self-sufficiency] signals a clear intent by the Chinese government to facilitate more and cheaper imports of corn, wheat and other grains for its meat industry,” said IATP’s Director of Agricultural Commodities and Globalization, Shefali Sharma, in a prepared statement. “Combined with last year’s Smithfield acquisition, China has become a critical actor in the global industrial meat complex, a move that carries significant weight for global grain and meat production.”

“It’s ironic that as China industrializes its production model with an aim toward improving food safety, the U.S. experience has shown the opposite,” continued Sharma. “Issues ranging from large-scale contamination, antibiotic resistance and environmental hazards are a constant struggle. Not to mention the extreme stress on increasingly scarce land and water resources around the world.”

As it stands, China is the world’s largest producer of pork, the second largest producer of poultry, the largest feed importer and the fourth largest dairy producer. Even so, China’s global success has led to land, rural labor and water shortages, which may only worsen given the ongoing transition from grain to meat.