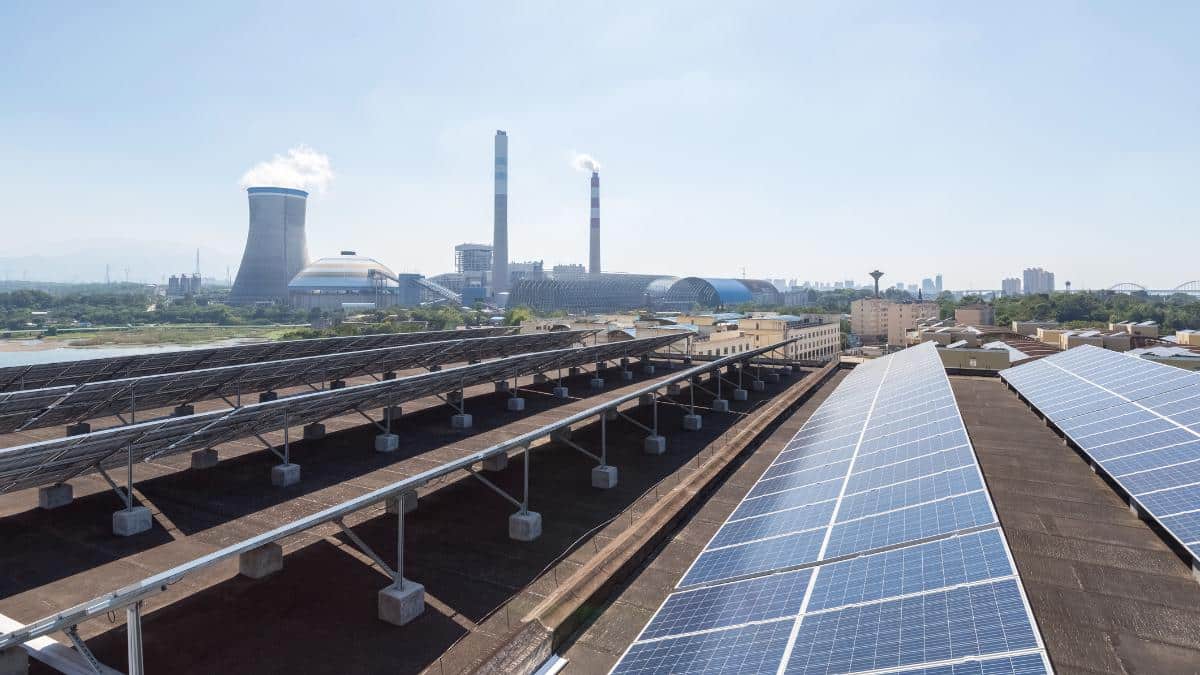 While the plan calls for a “major push” on clean energy development, a few aspects have left climate experts with questions about how exactly the world’s largest emitter will hit its stated climate goals. For example, the plan did not include a ban on new coal projects, nor did it set a “carbon cap” to define what peak emissions will be, instead setting a carbon intensity target that is the same as in the previous five-ear plan.

However, some are hopeful that the government will announce more detailed regulations on carbon-intensive construction and manufacturing industries later this year, and that more details will be laid out in an upcoming separate five-year plan for the energy sector. Fan Dai, director of the California-China Climate Institute at the University of California, Berkeley, told Quartz that the plan is “simply aggregating existing targets from last year.”

Dai added that “[t]here’s a lot of room for further development and ambition, especially around those targets that were missing that we hoped would be included.”

China will reduce its “emissions intensity” – the amount of CO2 produced per unit of GDP – by 18% over the period 2021 to 2025, but this target is in line with previous trends, and could lead to emissions continuing to increase by 1% a year or more. Non-fossil fuel energy is targeted to make up 20% of China’s energy mix, leaving plenty of room for further expansion of the country’s coal industry.

Swithin Lui, of the Climate Action Tracker and NewClimate Institute, said: “[This is] underwhelming and shows little sign of a concerted switch away from a future coal lock-in. There is little sign of the change needed [to meet net zero].”

Zhang Shuwei, chief economist at Draworld Environment Research Centre, said: “As the first five-year plan after China committed to reach carbon neutrality by 2060, the 14th five-year plan was expected to demonstrate strong climate ambition. However, the draft plan presented does not seem to meet the expectations. The international community expected China’s climate policy to ‘jump,’ but in reality it is still crawling.”