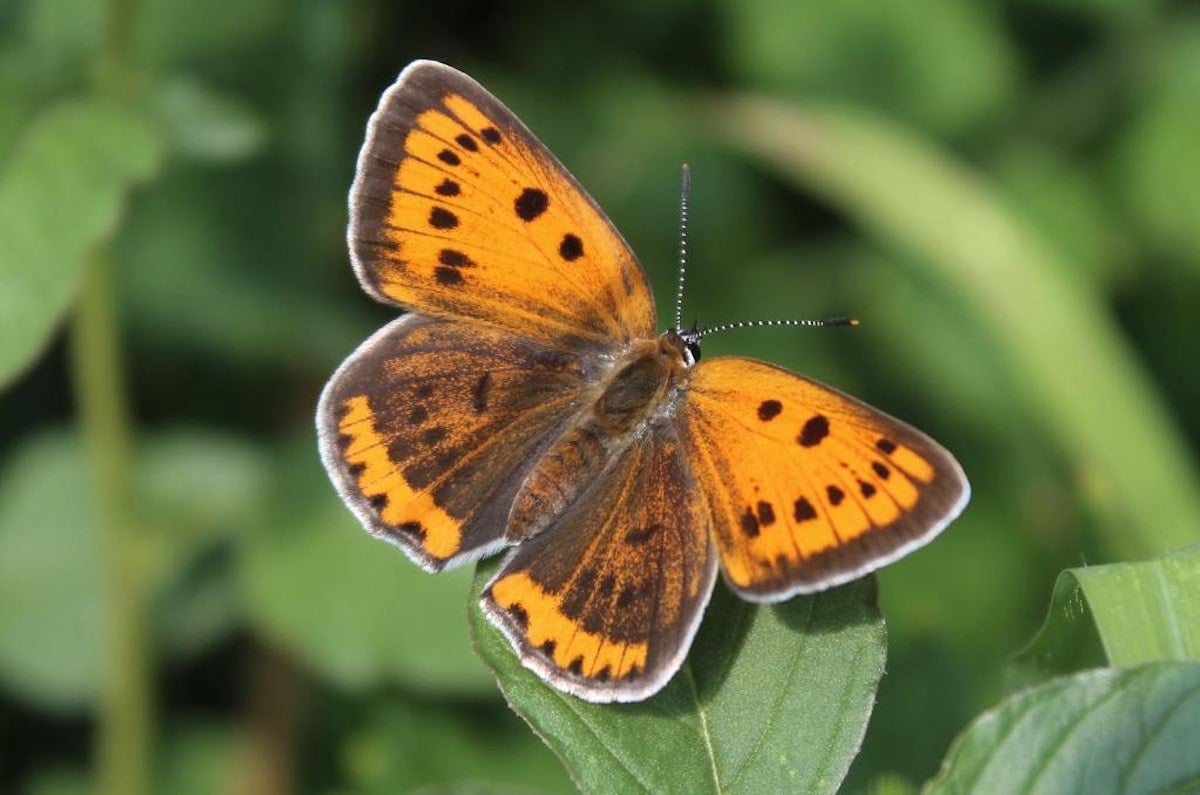 The number of UK butterflies threatened by extinction has risen by more than a quarter.

The charity Butterfly Conservation announced its new Red List of UK butterfly species Wednesday, and found that 41 species were now threatened and nine percent were Near Threatened.

“Shockingly, half of Britain’s remaining butterfly species are listed as threatened or Near Threatened on the new Red List,” Head of Science for Butterfly Conservation Dr. Richard Fox said in a press release. “Even prior to this new assessment, British butterflies were among the most threatened in Europe, and now the number of threatened species in Britain has increased by five, an increase of more than one-quarter.”

The new Red List was published in the journal Insect Conservation and Diversity. The study authors used the same criteria to assess risk as the International Union for Conservation of Nature and based their findings on population data from citizen scientists and from the UK Butterfly Monitoring Scheme. The assessment looked at 62 species of butterfly and found that:

The situation for UK butterflies has also worsened since the last Red List was assembled in 2011, The Independent reported, with the number of threatened species increasing by 26 percent.

The species lost to the UK are the Black-veined White, the Large Tortoiseshell, the Large Copper and the Mazarine Blue, according to the press release.

Land use change remains the leading cause of butterfly decline, but the assessment also reveals the impact of the climate crisis: All four British butterflies that prefer cooler climates in the north of the country are now threatened or Near Threatened. These are the Large Heath, the Scotch Argus, the Northern Brown Argus) and the Mountain Ringlet.

“Given that the overall picture is one of increasing risk, the fact that highly threatened species that have been the focus of conservation effort have become less threatened is a real positive,” Fox said, as The Guardian reported. “With significant effort and resources we can at the very least hold these species and in some cases turn them around.”

The study comes as scientists worldwide have been sounding the alarm about insect declines. Another recent study focused on the UK specifically found that the number of flying bugs landing on car license plates had fallen by nearly 60 percent in 17 years.

In addition to rewilding efforts, Fox also said that governments should act to combat the climate crisis and nitrogen pollution, which harms butterflies by impacting the plants they feed on.