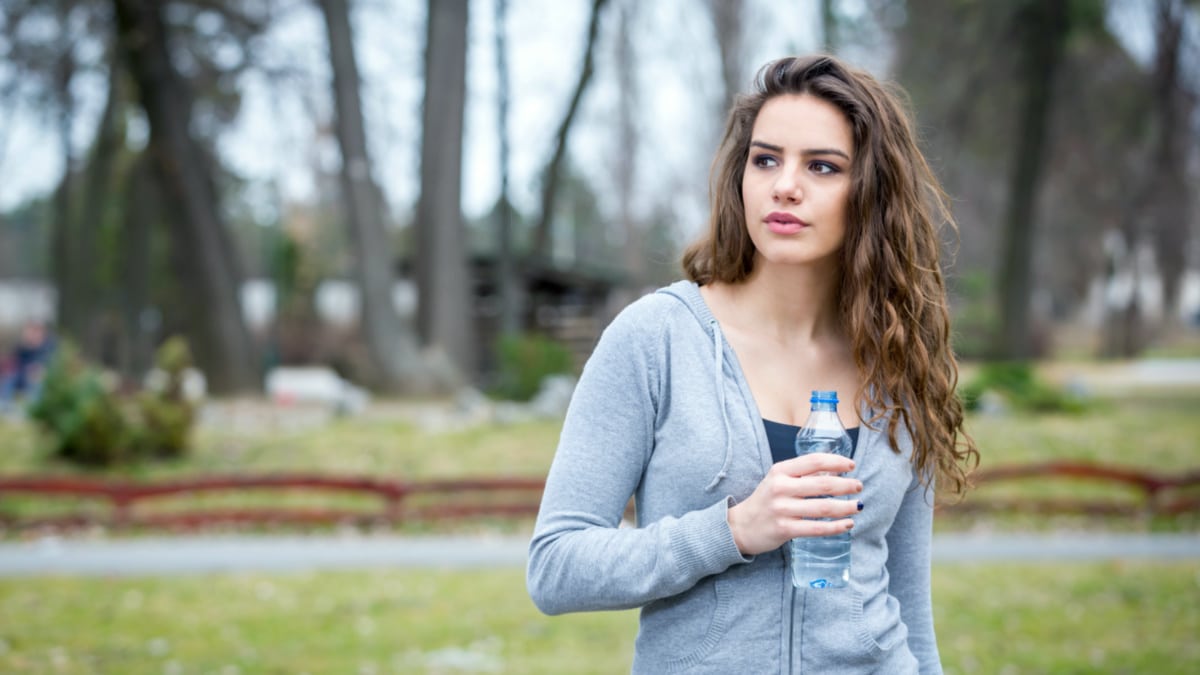 The chemical bisphenol A, or BPA, which is ubiquitous in plastic bottles, can linings and receipts, has been linked to numerous health issues because it disrupts hormone function. Besides being connected to low birthweight and brain disorders in babies and children, and obesity, heart disease and erectile dysfunction in adults, a new study has linked the chemical to a greater likelihood of premature death, Newsweek reported.

The study, published in the journal JAMA Network Open, noted that BPA is so common that 90 percent of urine samples from the general population contain trace amounts of the chemical. Newsweek noted that BPA is prevalent in many kinds of plastics and resins. Besides the aforementioned items, it’s also found in sports equipment, medical devices and water pipes. The U.S. Centers for Disease Control and Prevention cite its presence in dental sealants, compact disks, plastic dinnerware, car parts, impact-resistant safety equipment and even toys. Until a decade ago, it was also present in baby bottles, sippy cups and infant formula containers, CNN reported.

To understand the role that BPA exposure may play in premature death, a group of researchers led by Wei Bao, an assistant professor in the College of Public Health at the University of Iowa, looked at nearly 4,000 adults who took part in the U.S. National Health and Nutrition Examination Survey from 2003-2008, Newsweek reported.

A decade after the study, nearly 10 percent of the participants had died. The researchers found that people with the highest BPA levels had a 51 percent higher risk of death from any cause, whether from cancer, heart disease or an accident, Newsweek reported.

Fred Davis, an associate professor in organic chemistry at the University of Reading, who did not work on the study, told Newsweek, “This paper will add to a growing body of concern about the safety of polymers containing the monomer BPA.”

“This is another puzzle piece that compellingly speaks to the seriousness of the threat posed by these chemicals used in can linings and thermal papers,” Leonardo Trasande, director of environmental pediatrics at NYU Langone Health and an author of the study, told CNN.

The realization that BPA is wreaking havoc on our hormones has led to a dramatic decline in how much is used in bottles for consumer use. So, it’s possible that people today have less exposure to BPA compared to 2003, when the study launched. However, the chemical is still commonly used in the linings of aluminum cans and beverage containers. Trasande said people are also regularly exposed to BPA through thermal paper, which is used to print receipts.

“Definitely saying no to that thermal paper receipt is a straightforward way to avoid exposure,” he said.

He added that refusing paper receipts is good practice during the pandemic, because hand sanitizers help facilitate the absorption of chemicals into the body.

“A study found that if you handle these thermal paper receipts and use hand sanitizer, you absorb almost tenfold more bisphenols into your body,” Trasande said.

That realization is particularly worrying for cashiers who are already working under strenuous conditions during the coronavirus pandemic. Trasande told CNN that while wearing gloves is helpful, stores should transition to non-thermal paper or only issue electronic receipts.