‘The Future of the Auto Industry Is Electric — and Made in America’: Biden Wants Half of New Cars to Be Electric by 2030 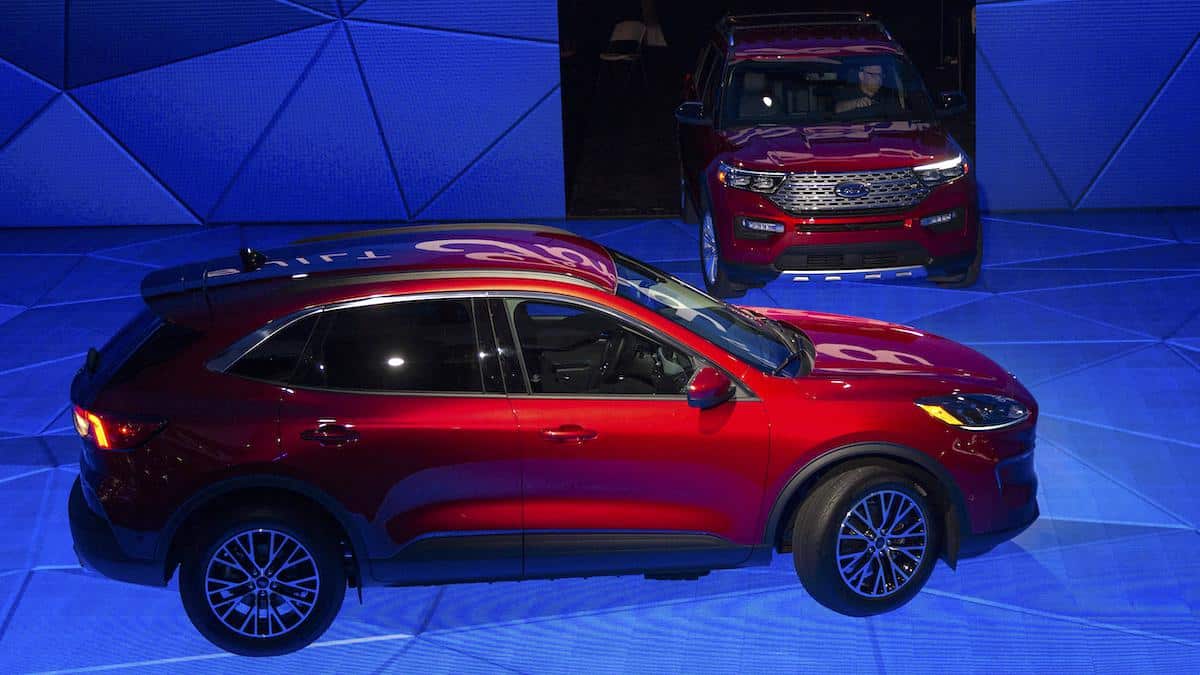 The Biden administration is set to announce strengthened emissions and fuel efficiency standards and call for half of new car sales in 2030 to be either EVs or plug-in hybrids.

The U.S. Environmental Protection Agency and Department of Energy rulemakings on emissions and fuel efficiency represent the Biden administration’s biggest regulatory action so far to cut the nation’s climate pollution. Labor leaders and auto company executives will join Biden at the White House for the announcement of the new rulemaking and the signing of his executive order on EVs.

As reported by The Detroit News:

The increased standards will be paired with an executive order stating a goal of making half of all new vehicles sold in 2030 emissions-free and a pledge from the Detroit automakers that they will aim to sell at least 40% electric vehicles annually by 2030. Company leaders plan to join Biden at the White House on Thursday to announce the sales targets.

The companies’ endorsement of the changes marks a tectonic shift in the relationship between the legacy automakers and environmental regulators since the Obama era — a reflection of the fact that the industry is amid a once-in-a-generation technological transformation powered by global reactions to climate change and backed by billions in EV investments.

The move is also indicative of President Joe Biden’s efforts to reduce the environmental impact of the transportation sector — still the single largest emitter of greenhouse gases — with the goal of combating climate change and moving to a net zero-emission economy.

“What we’re hearing across the board is a consensus about the direction where this industry is going. And a coming together around the recognition that this is the moment of truth, not just for climate action but for economic action as well,” a senior White House official told reporters Wednesday evening on the condition of anonymity.

The future of the auto industry is electric — and made in America.

Today I'm signing an executive order with a goal to make 50% of new vehicles sold by 2030 zero-emission — and unveiling steps to reverse the previous administration’s short-sighted rollback of vehicle standards.