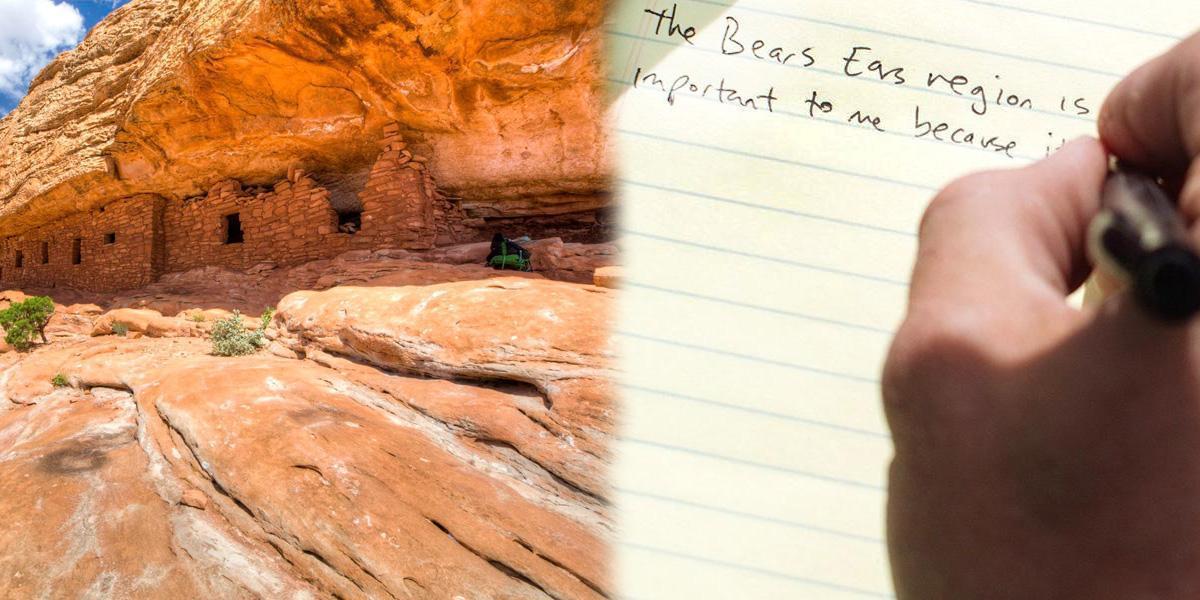 “The tremendous amount of public input in such a short amount of time is a powerful demonstration of support for indigenous rights and the places we all hold dear,” said Sierra Club Executive Director Michael Brune. “Secretary Zinke would be wise to join in support of Tribal Nations and preserve Bears Ears.”

The unprecedented number of comments reflect all those who have stood in solidarity to support the efforts and leadership of the Bears Ears Inter-Tribal Coalition and the five sovereign tribal nations involved who led the way to protect the sacred sites and ancestral lands of the Bears Ears region.

The announcement comes in the wake of the president’s executive order to review national monuments created since 1996. Sec. of the Interior Ryan Zinke opened a 60-day comment period on all national monuments, but inexplicably limited comments on Bears Ears to only 15 days. The U.S. Department of the Interior denied a request from Sen. Martin Heinrich to extend the public comment period to 60 days and hold a public meeting as part of the so-called “review” of Bears Ears.

“Trump and Zinke need to listen to the American people for once instead of corporate polluters. The people have made it crystal clear that they stand with Bears Ears and in solidarity with the Bears Ears Inter-Tribal Coalition,” said Kieran Suckling, the Center for Biological Diversity’s executive director. “They will not stand by while Trump and anti-public lands zealots plunder and pillage the country’s most stunning landscapes and cultural treasures for profits.”

The total number of comments reflects submissions of supportive comments from members and supporters of dozens of organizations representing a broad array of interests. These comments have been uploaded to the regulations.gov comment docket DOI-2017-0002. Due to the way that regulations.gov tracks comments, the site counts a batch of comments as a single comment, regardless of whether it included 10,000 or more individual comments or signatures.

“The people have spoken—more than half a million strong—and 99 percent expect these magnificent lands to be held in the public trust for future generations,” said Rhea Suh, president of the Natural Resources Defense Council. “That’s a mandate to preserve monument protections for Bears Ears and all it means to Americans past, present and future. It’s a resounding call, also, for all of us to respect and collaborate with the Inter-Tribal Coalition.”