Atlantic Coast Pipeline Opponents Down But Not Out After Conditional Approval 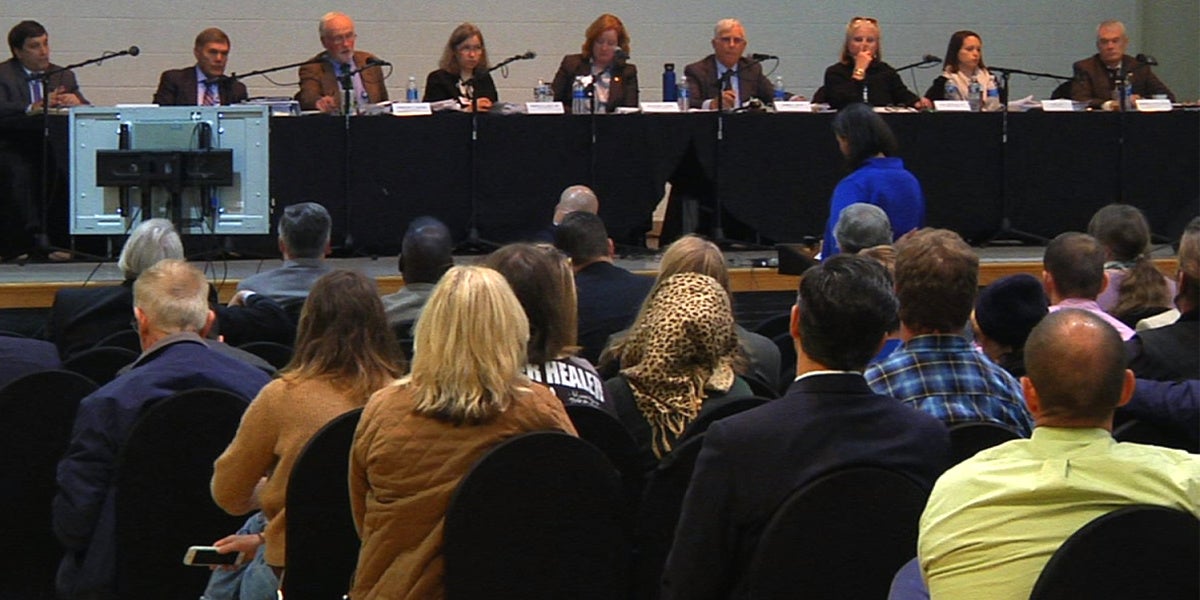 A Virginia panel of regulators granted a conditional approval for a controversial gas pipeline Tuesday, saying that more information on environmental impact is needed before the project can proceed.

The Virginia State Water Board voted 4-3 to approve water permits for the pipeline in one of the project’s last remaining hurdles, but delayed the start of construction until several additional environmental studies are reviewed and approved.

As reported by the Richmond Times-Dispatch:

The board, which had been grappling with delaying a decision on the project, ultimately approved the certification with an amendment by board member Timothy G. Hayes that prevents it from becoming effective until the Virginia Department of Environmental Quality finishes reviewing and approving a series of plans and mitigation measures.

Many pipeline opponents contend that those plans, which deal with stormwater and erosion and sediment control, among other areas, are key to deciding whether the project can be built without degrading state waterways. Developers’ plans call for the 600-mile Atlantic Coast Pipeline to cut through 11 Virginia counties on its way to North Carolina, not including an extension to Chesapeake.

“While this outcome buys us time, it’s still far from the end result for clean water we wanted—a flawed application that didn’t include required details outlining how Dominion planned to mitigate water pollution from its unnecessary pipeline shouldn’t have even gotten a hearing in the first place,” Lee Francis, communications manager for the Virginia League of Conservation Voters, said in a statement. “It’s at least a promising sign that regulators sent Dominion back to the drawing board.”