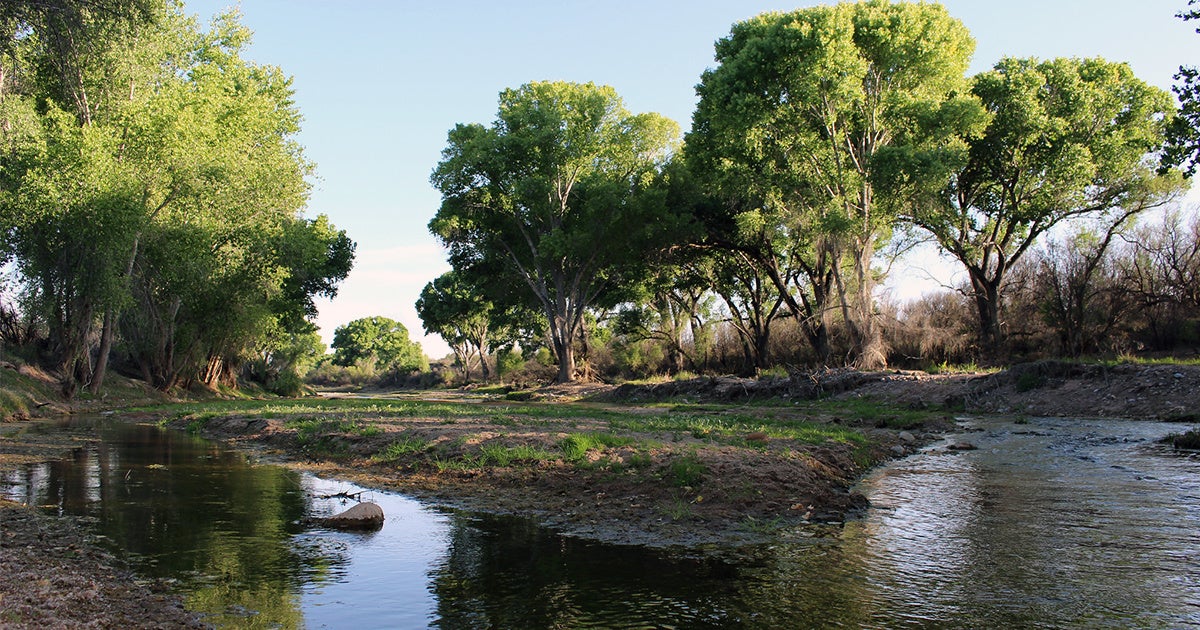 The development would rely solely on groundwater, draining the San Pedro River and harming millions of migratory birds, including threatened and endangered species. Yet the Corps refused to analyze these staggering impacts, confining its analysis to a small fraction of the development.

“The San Pedro River is the last remaining intact natural river ecosystem in southern Arizona—an oasis in the desert that supports a rich array of species, including millions of migratory songbirds,” said Peter Else, chair of the Lower San Pedro Watershed Alliance, a landowner-based conservation association. “It is essential that we take every step to preserve this critical resource, protect wildlife habitat and migration corridors, sustainable rural lifestyles, and valuable recreation opportunities.”

This magnitude of pumping would deplete surface flows along the San Pedro River and at the St. David Cienega, a groundwater-fed marsh within the San Pedro Riparian National Conservation Area. The development would also transform thousands of acres of upland habitat into impervious surfaces, increasing storm-water runoff, flooding and destructive sediment accumulation in the river. 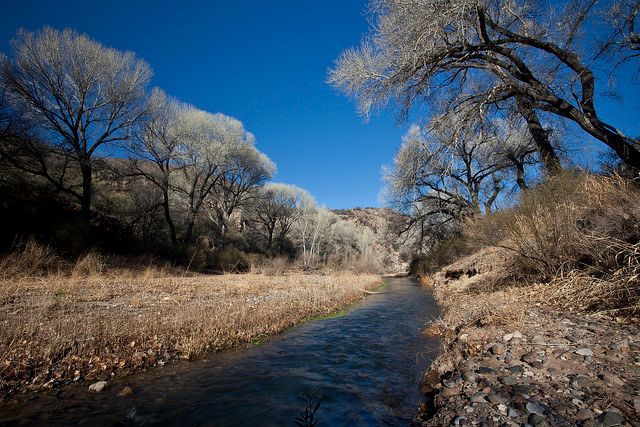 “Hydrology studies show that this development would suck the St. David Cienega dry and have a devastating impact on wildlife that depend on it for their survival,” said Robin Silver, cofounder of the Center for Biological Diversity. “The science is clear that this level of water pumping would irreversibly degrade the riparian habitat and harm migratory birds, including multiple endangered and listed species. The Corps has abdicated its responsibility to consider these significant impacts.”

The San Pedro River depends on groundwater contributions from the regional aquifer, especially during the driest times of the year. In 1988 Congress expressly reserved water rights for the conservation area to protect the river’s aquatic and riparian resources, including the St. David Cienega.

Reports already show that groundwater pumping is depleting the aquifer at an unsustainable rate, threatening the future of the river and riparian habitat that is essential to wildlife.

“What is most alarming about this proposal for those along the Lower San Pedro River is that a new upstream city of 70,000 people will be pulling water from the ground in an unsustainable way. Most of that water will never be replaced. It’s a potential death sentence for the Lower San Pedro,” said Pearl Mast, board member of the Cascabel Conservation Association.

The Corps did not analyze the potential harm to the river or the conservation area caused by the development, claiming they are outside its “scope of analysis.” The Corps confined its analysis to 1,919 acres, a small fraction of the proposed development.

“There is no rational basis for the Corps’ refusal to consider the full impacts of the Vigneto development on these unique and critical resources,” said Stu Gillespie, a staff attorney with Earthjustice. “This is a clear example of the Trump administration trying to game the system and shirk its duty to consider and disclose the impacts of its decisions.”

“The San Pedro River is this incredible asset to our state, providing habitat for a diversity of species, a flyway for migratory birds and a wildlife viewing paradise for people from around the world,” said Sandy Bahr, director of Sierra Club‘s Grand Canyon Chapter. “Several species that are dependent on the river are also threatened or endangered due to habitat loss. Arizona has allowed development and other diversions to dry up and destroy several important rivers. We cannot, we must not, allow the San Pedro to join that list.”

“The San Pedro River was the first Global Important Bird Area for the United States and both birds and birders continue to flock to the critical and unique habitat the river provides,” said Nicole Gillett, a conservation advocate with Tucson Audubon. “A development of this scale and design is unsustainable and will damage not only the environment but the economy built around it.”