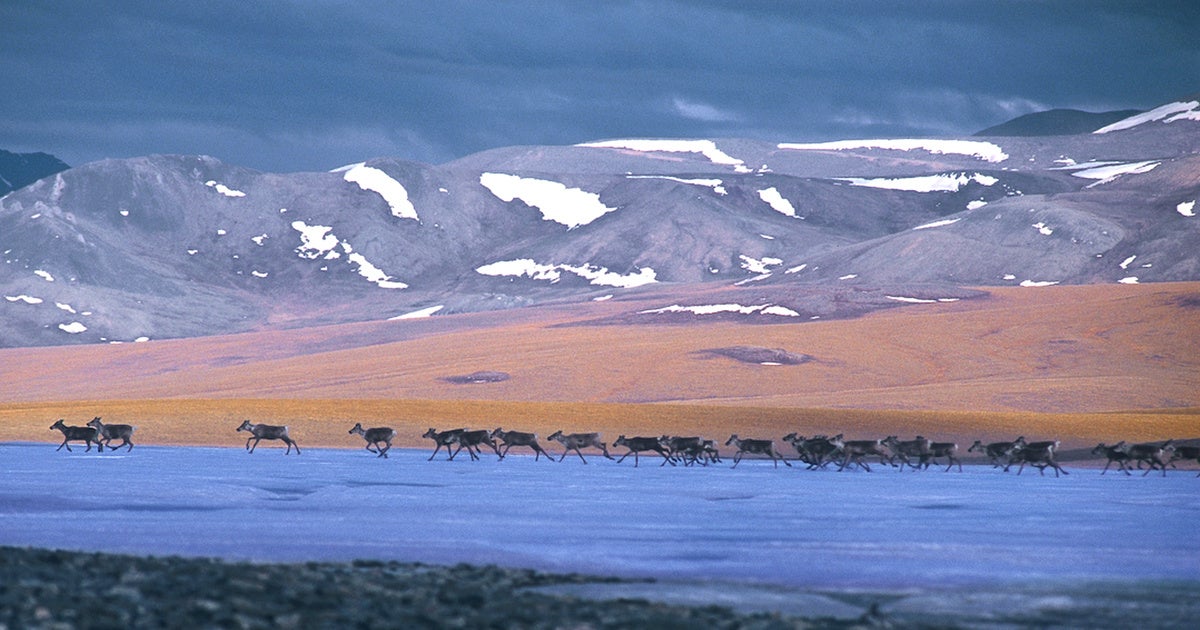 The U.S. Senate has passed a Republican tax-reform package that contains a provision to authorize oil drilling on the coastal plain of Alaska’s Arctic National Wildlife Refuge, placing the biological heart of one of our last pristine, untouched places in severe peril.

“This vote to deface and pollute one of the nation’s last pristine and untouched wild landscapes is outrageous,” said Jamie Williams, president of The Wilderness Society, in a statement after the Senate passed the tax package. “The Arctic Refuge drilling provision has no legitimate place in a tax bill, and this backdoor political deal now threatens to destroy the crown jewel of our National Wildlife Refuge System.”

Sen. Lisa Murkowski, a Republican from Alaska, attached her drilling bill to the tax legislation under the budget reconciliation process as a way of getting the unpopular measure passed with a mere 51 votes, with no chance of a filibuster by Democratic senators who want to defend the refuge. The bill now needs to be reconciled with the House version, which does not include an Arctic Refuge drilling provision .

Unless the drilling provision is stripped from the legislation during negotiations with the House, it will be part of the final tax bill that goes to President Trump for his signature, allowing the fragile coastal plain to be auctioned off to the oil industry and undoing nearly 40 years of bipartisan support for protecting the Arctic Refuge.

At 19.3 million acres, the Arctic Refuge is America’s largest wildlife refuge and provides habitat and birthing grounds for native caribou, polar bear and migrating birds from across the globe, and a diverse range of wilderness lands. Its 1.5 million-acre coastal plain—stretching north from the Brooks Range to the Arctic Ocean—provides vital denning habitat for endangered polar bears and is the calving ground of the Porcupine Caribou Herd, which contains nearly 200,000 animals.

Oil and gas drilling would have devastating impacts on this pristine and fragile ecosystem, caused by the massive infrastructure needed to extract and transport oil. Drilling the Arctic is risky, would fragment vital habitat and chronic spills of oil and other toxic substances onto the fragile tundra would forever scar this now pristine landscape and disrupt its wildlife.

“This fight is not over,” Williams said in his statement after Senate Republicans passed their bill in the middle of the night. “The oil industry and its allies in Congress may think they can sneak this past the American people, but communities across the country are speaking out every day. They are calling on principled leaders in Congress to reject this poison pill and oppose a tax bill that would drill the refuge.”