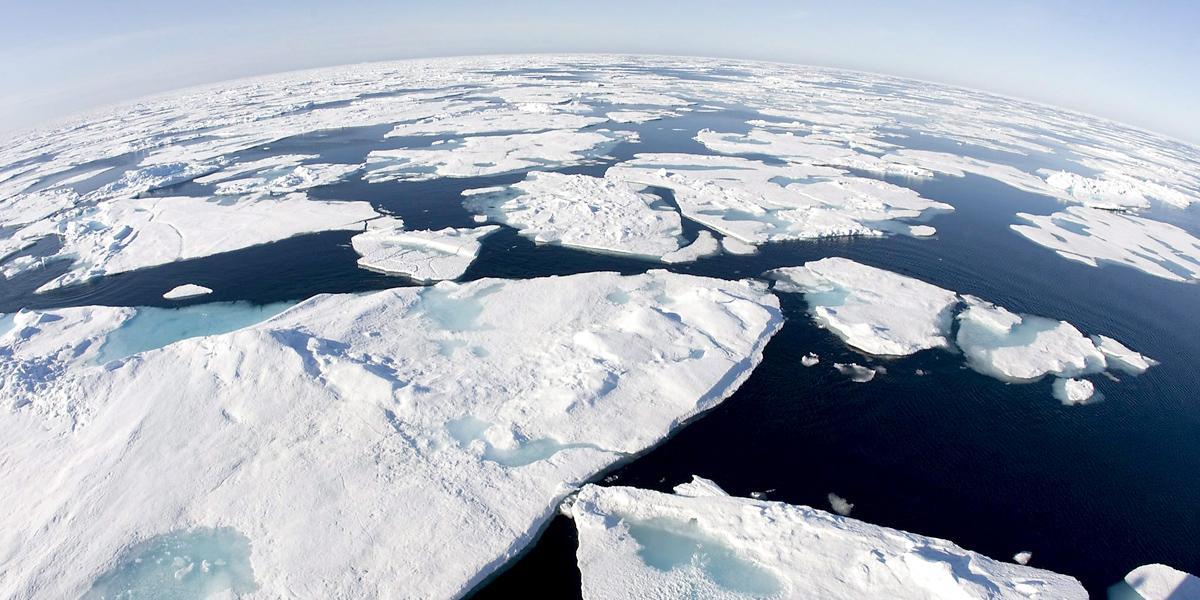 Extreme Arctic melt could increase global sea level rise twice as fast as previously estimated and cost the world economy between $7 trillion and $90 trillion by 2100, a new analysis shows.

The assessment from the Arctic Monitoring and Assessment Program projects that increased ice melt in the Arctic could contribute to an overall 20 to 29 inches of global sea level rise over the next century—nearly double the minimum estimates provided by the UN Intergovernmental Panel on Climate Change.

The Arctic warmed faster than any other region on earth between 2011-2015 and the assessment speculates that the Arctic Ocean could be ice-free in the summer by 2040.

“The Arctic is continuing to melt, and it’s going faster than expected in 2011,” Lars-Otto Reiersen, head of the Arctic Monitoring and Assessment Program (AMAP) which prepared the report, told Reuters.

“Multi-year ice used to be a big consolidated pack. It’s almost like a big thick ice cube versus a bunch of crushed ice. When you warm the water, the crushed ice melts a lot quicker.”