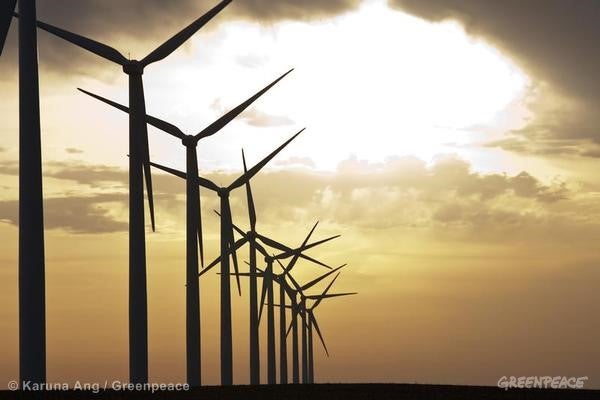 There’s more good news to report from the clean energy revolution that’s spreading like wildfire among the biggest technology companies in the world: Apple released an environmental report Friday showing that it has made real progress in its effort to power the iCloud with renewable energy—not coal. 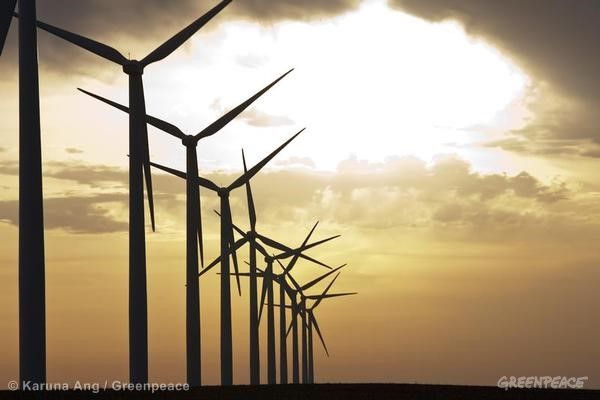 Apple is growing its facilities that store your music, photos and videos at a rapid pace, and those buildings, called data centers, use massive amounts of electricity. Because of pressure from hundreds of thousands of Greenpeace supporters and Apple customers, Apple committed last year to providing 100 percent of the power to those data centers with renewable energy. Greenpeace released a report in July mapping out the pathway Apple should take to meet its ambitious goals.

Apple’s report disclosed some new details about how it has made real progress in many of the ways that we laid out then:

Of course, there’s still plenty of work left for Apple to do. As it keeps growing the cloud, Apple still has major roadblocks to genuinely meeting its 100 percent clean energy commitment in North Carolina, where renewable energy policies are under siege and electric utility Duke Energy is intent on blocking wind and solar energy from entering the grid.

Duke Energy is Apple’s only option for buying electricity in North Carolina, and it makes electricity primarily from dirty sources of energy that cause global warming, like burning coal and gas, as well as dangerous nuclear power plants. Duke has shown no signs of changing, and organizations allied with Duke like the American Legislative Exchange Council (ALEC) are trying to change state laws to make it even harder for forward-thinking companies like Apple to buy clean energy there.

To show how it can help remove those roadblocks in North Carolina, Apple has an opportunity to work together with Google, accepting its challenge to the sector to develop a consortium among IT companies to help green the grid. Apple, Google and Facebook working together in North Carolina would be a potent force in asking Duke Energy  and state government officials to help bring more renewable energy on the grid in North Carolina for everyone.

We’ll keep urging Apple to do those things, just as we’ll keep pushing other, slower technology companies like Amazon and Microsoft to follow the good example that companies like Google, Facebook, Salesforce–and now more every day, Apple–are setting by their adoption of renewable energy.