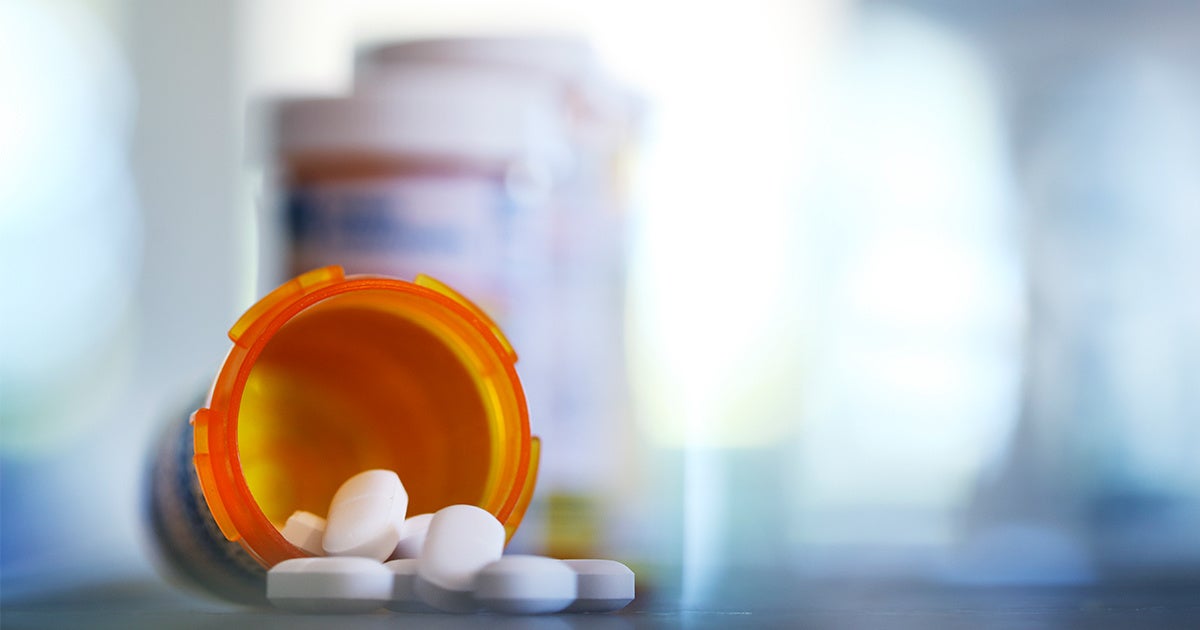 In 1991, the Bay Area Air Quality Management District launched a Spare the Air program to keep residents in the San Francisco Bay Area informed of high ozone-level days, when air is smoggy and exposure to poor air quality poses health risks. Now, the air district might need to update its alert system for something other than just ozone: antibiotic-resistant genes (ARGs).

A team of researchers from the U.S., China, South Korea, Switzerland, and France examined air samples from nearly two dozen cities, including San Francisco, Paris, Warsaw, Zurich, Beijing, Brisbane, and Seoul. They discovered airborne concentrations of antibiotic-resistant bacteria in each of the cities at varying levels, produced by concentrated animal feeding operations, hospitals, wastewater treatment plants and other sources.

“Common everyday human activities such as car traffic can kick up the bacteria and make them airborne,” Dr. Maosheng Yao, a collaborating author of the study, Global Survey of Antibiotic Resistance Genes in Air, and professor of environmental sciences and engineering at Peking University, told Sierra. “Natural winds can also suspend these biologicals into the air.”

For wastewater treatment, there is an aeration process that can make biologicals airborne. They are prevalent in areas where human consumption of antibiotics is widespread, such as in hospitals, or where agricultural practices rely heavily on the use of antibiotics.

San Francisco topped the list of the cities with the highest readings of antibiotic-resistant genes in the air.

“We used a novel protocol to get enough air samples from different world cities,” Yao told Sierra. “That way we could tell where there were significant differences in levels of ARGs.”

The report was published July 25 in Environmental Science & Technology.

Air quality indexes that evaluate how safe the air is to breathe focus on ozone, particulate matter (PM) such as the noxious pollutants emitted from power plants, carbon monoxide and other factors. Those indexes do not include information about antibiotic-resistant genes.

Yet a growing body of research increasingly points to pharmaceutically-polluted environments in cities worldwide, not just involving water or soil pollution, but air pollution as well. According to the new report, airborne pathogens in hospital environments have been found to be multidrug-resistant; indoor air samples taken in communities near animal-farming operations, where the use of antibiotics on animals is widespread, have been found to be rife with antibiotic-resistant bacteria.

For the latest study, Yao and collaborating researchers profiled 30 known genes that are resistant to common antibiotics, including tetracyclines and amingoglycosides, and examined air samples in 19 cities in 13 countries, each with different climate zones. To get their results, researchers employed an automobile air conditioning filter method to collect samples.

Beijing was found to have the highest complex mix of ARGs, with up to 18 different subtypes detected in the air. The most commonly detected antibiotic-resistant genes in all 19 cities were those with a resistance to β-lactams and quinolone antibiotics, with the highest prevalence found in San Francisco, which Yao speculated could indicate heavy use of antibiotics in hospitals there without the proper systems in place to control for airborne emission. The most powerful antibiotics on the market, which are supposed to be reserved for only the most serious medical cases, were detected in six of the 19 cities.

One of the most surprising discoveries from the study, Yao said, was the low level of ARGs in Hong Kong, possibly attributable to that city’s high humidity level.

Infections from antibiotic-resistant bacteria including gonorrhea and MRSA pose a significant public health risk, with growing fears of the rise of so-called “super bugs.” Public health warnings such as from the CDC often focus on the overuse and misuse of antibiotics, providing guidance on the most appropriate practice for prescribing and consuming those drugs.

These sources, however, provide little to no guidance around the possibility of exposure to antibiotic-resistant genes in the air.