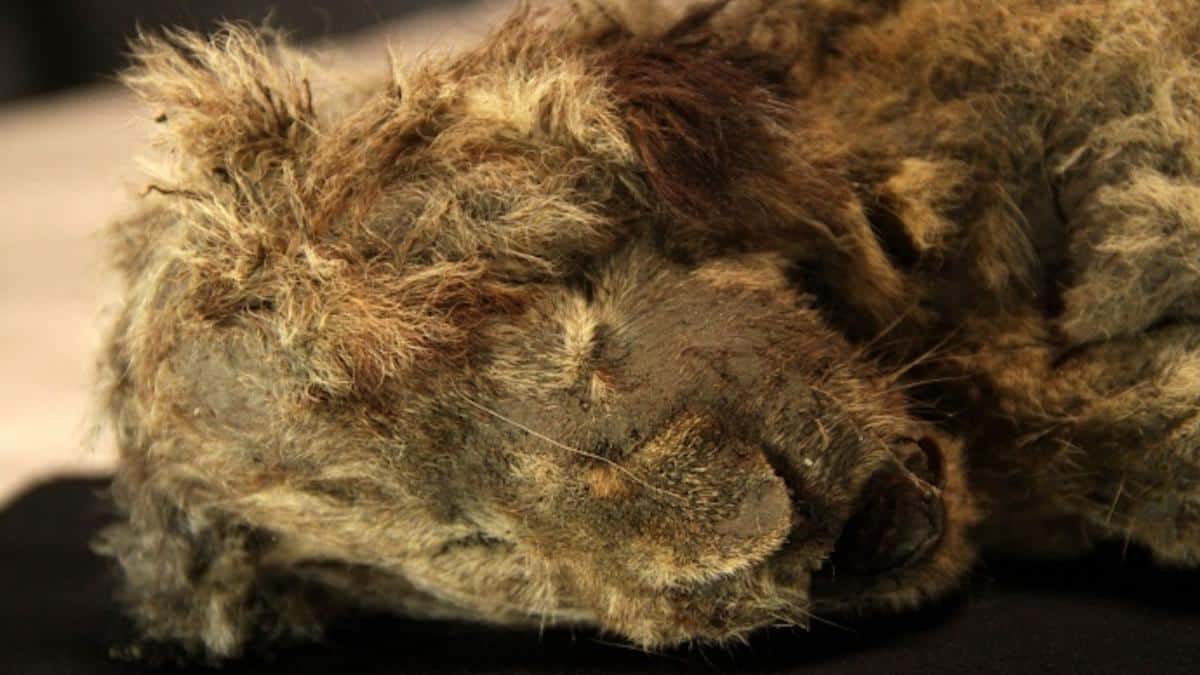 In 2017 and 2018, local mammoth tusk hunters made an incredible discovery on the banks of a Siberian river: two ice-age cave lion cubs lying only 15 meters (approximately 49 feet) apart.

The two cubs, a male named Boris and a female named Sparta, are remarkable because of what they can tell us about Ice Age cave lions, and especially because of the condition Sparta was found in.

“Sparta is probably the best preserved Ice Age animal ever found and is more or less undamaged apart from the fur being a bit ruffled,” study co-author Love Dalén, a professor of evolutionary genetics at the Centre for Palaeogenetics in Stockholm, said in a Stockholm University press release. “She even had the whiskers preserved.”

The discovery, written up in Quaternary on Wednesday, is a window into Ice Age Siberia, when large animals like mammoths, tundra wolves, bears, woolly rhinoceroses, bison, saiga antelopes and cave lions made the far North their home, as CNN explained. Cave lions were slightly larger than their contemporary African relatives, but it is not known how they evolved to live in such different conditions.

The discovery can help with this. The researchers found that the cubs’ coats were similar but not the same as those of African lion cubs. The Ice Age cubs’ fur had a thick undercoat that might have helped them adapt to the cold. Further, the researchers observed that Sparta’s coat was greyish to light brown and Boris’s was a lighter greyish-yellowish color.

“It is, therefore, possible that light colouration prevailed with age in cave lions and was adaptive for northern snow-covered landscapes,” the study authors wrote.

When the cubs, who are both one to two months old, were first found along the Semyuelyakh River, researchers thought they were siblings. However, radiocarbon dating revealed that they lived around 15,000 years apart, Stockholm University said. Sparta dates from 28,000 years ago while Boris lived 43,448 years ago.

Researchers are not sure how they died, but there is no sign they were killed by predators. Their skeletons do show evidence of skull damage and dislocated ribs, so it is possible they were killed in a mudslide or fell into a hole in the permafrost.

They have now re-emerged at a time when the Russian permafrost is giving up more of its secrets. This is partly because there is more demand for mammoth tusks, encouraging people like those who found the cubs to make a living uncovering them. But it’s also because the climate crisis is transforming the Russian Arctic.

“There are definitely more finds being made these days. The main reason is the increased demand for mammoth ivory, meaning more people are out searching in the permafrost. But climate change also contributes, making the melting (and thus field work) season longer,” Dalén told CNN. 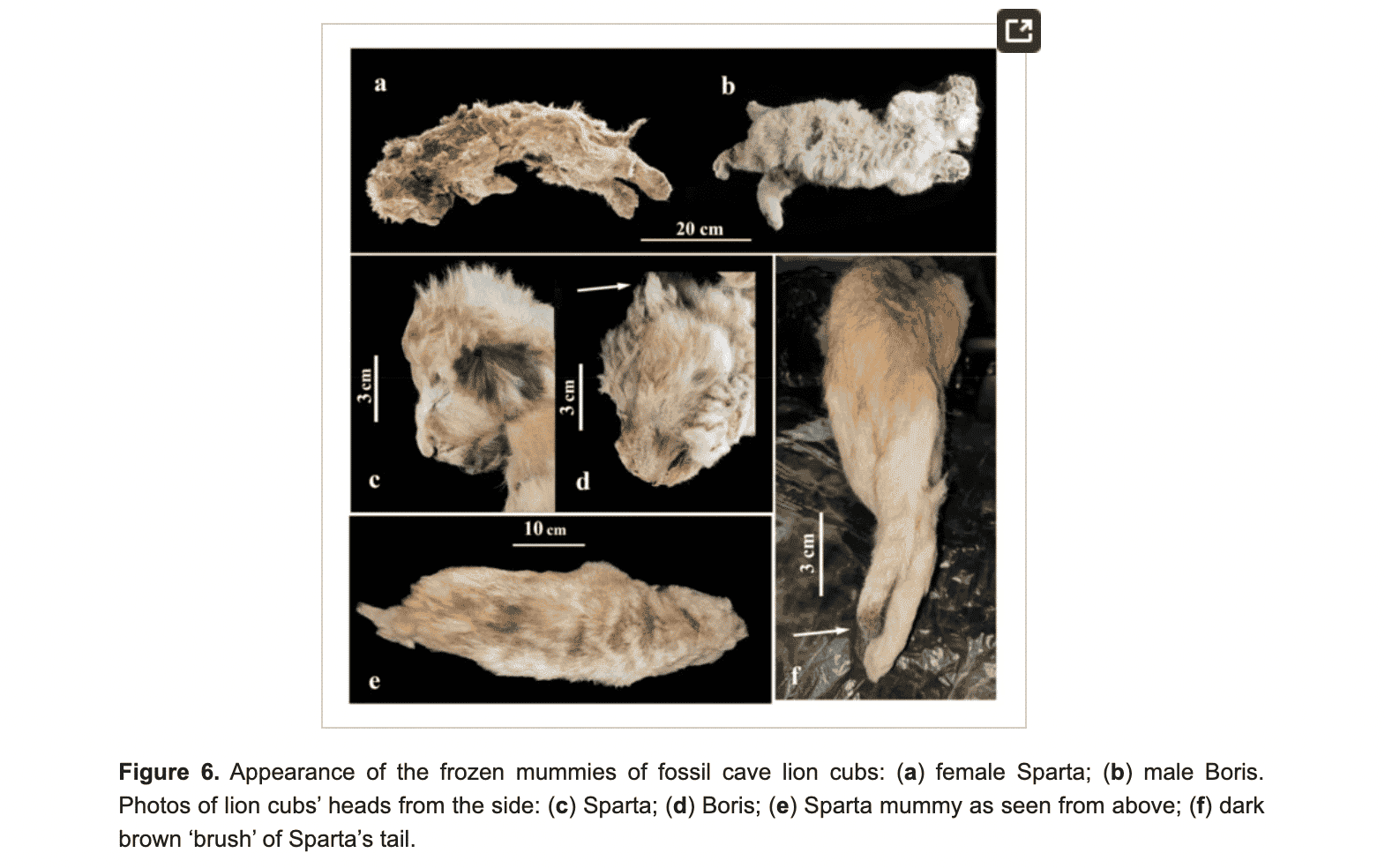