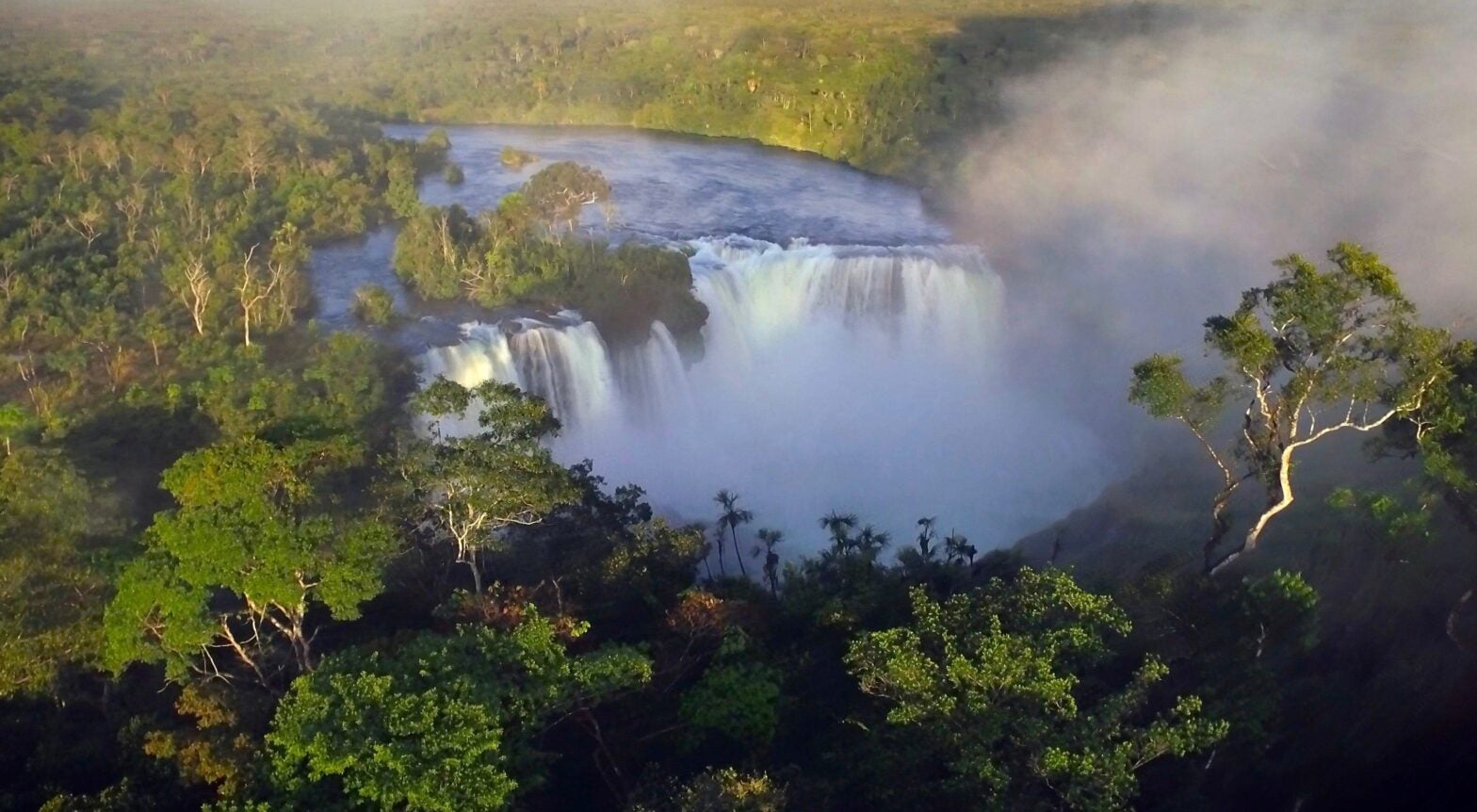 A spectacular wide view of the 82-foot-high Juruena waterfall, part of a corridor of Brazil's protected areas, on May 4, 2016 in the Amazon Rainforest. Contributor / Barcroft Media / Getty Images

Germany said Saturday it would suspend aid to Brazil aimed at helping protect the Amazon forest in light of the stark increase in rainforest clearings since President Jair Bolsonaro took office.

“The policy of the Brazilian government in the Amazon raises doubts as to whether a consistent reduction of deforestation rates is still being pursued,” German Environment Minister Svenja Schulze told Saturday’s edition of the Berlin daily Tagesspiegel.

Initially the amount that will be stopped is around €35 million (.5 million), the newspaper reported.

Brazil is home to more than 60 percent of the Amazon forest, which is being cleared at an increasing rate to create more cropland.

Concern about the forest has grown even more since Bolsonaro took office in January. The Brazilian leader doesn’t want to designate any further protected areas, pledging instead to allow more clearances and make more economic use of the Amazon region.

The former military officer also scorns any advice from abroad. 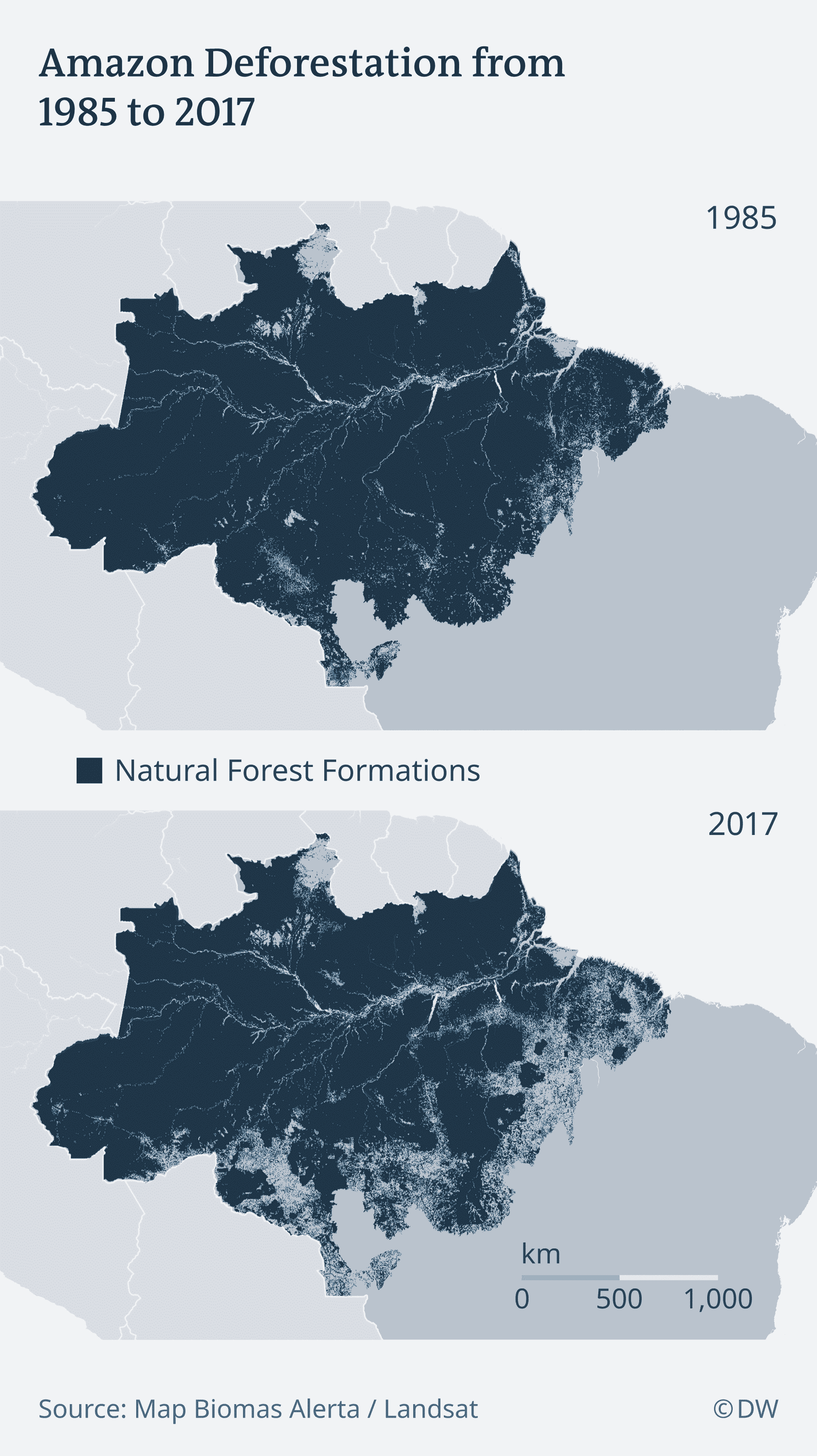 Huge Concern for the Forest

Since 2008 until this year, Berlin has paid about €95 million (6 million) in support of various environmental protection programs in Brazil.

The German government also contributes to the Amazon Fund, a forest preservation initiative created in 2008.

The fund has a total volume of just under €800 million (1 million), and is funded by Norway and to a small extent also by Germany. It is not affected by the German Environment Ministry’s action.

The money is to be used to stop the deforestation of the rainforest, to finance reforestation projects and to support the indigenous population.

But Bolsonaro’s plans to also use the funds for the compensation of farmers have raised hackles.

Norway, which has contributed the most to the fund, has threatened to withdraw, and said last year that payments to Brazil would be cut in half and might be eliminated altogether.