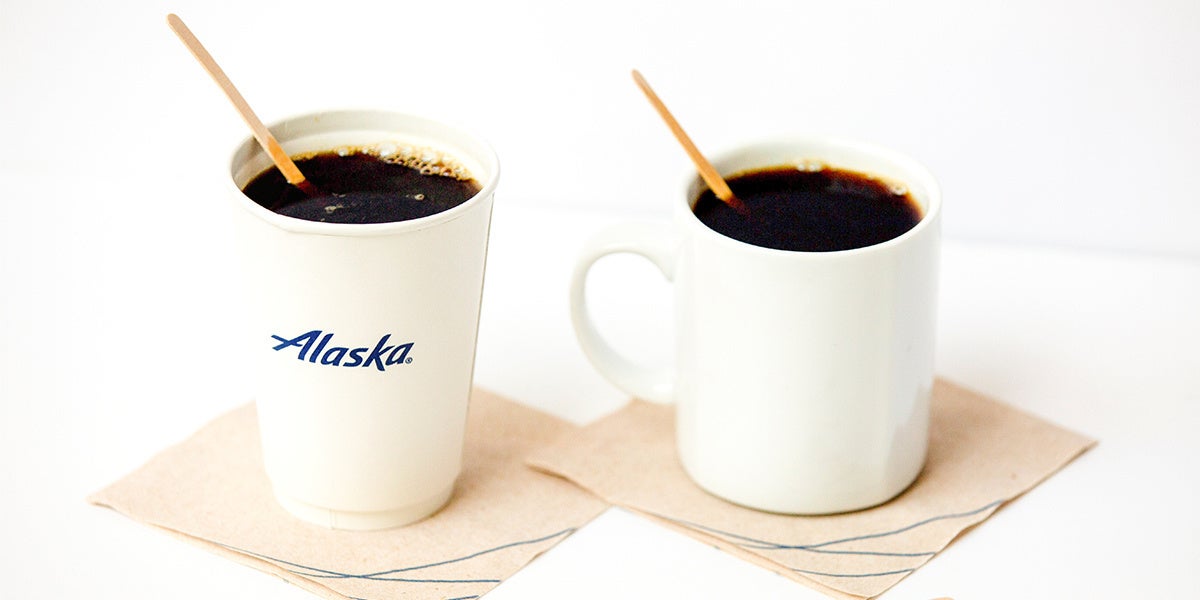 As part of its worldwide push “For a Strawless Ocean,” Alaska Airlines announced Monday that its 44 million yearly passengers will fly in “strawless skies.”

Starting July 16, the leading U.S. airline on the 2017 Dow Jones Sustainability Index will stop distributing single-use plastic stirring straws and citrus picks in its lounges and on its domestic and international flights. It is the the first U.S. airline to do so. The non-recyclable items, which the airline distributed 22 million of last year, will be replaced with Forest Stewardship Council certified birch stirring sticks and bamboo citrus pickers.

To carry out this initiative, Alaska Airlines is partnering with Lonely Whale, a Seattle non-profit that focuses on market-based solutions to protect the ocean. The group launched a public resource on combating plastic pollution last year called “For a Strawless Ocean.”

“The banning of single-use plastic beverage straws sets a new standard for the travel industry, and we couldn’t be happier that Alaska Airlines is the first. U.S. airline to lead the charge,” Lonely Whale Executive Director Dune Ives said in a press release.

Alaska Airlines said the move was part of a larger push to reduce landfill-bound inflight waste per passenger by 70 percent by 2020.

“Without a doubt, we fly to some of the most beautiful places on earth, including many communities that depend on healthy oceans. We’re thrilled to partner with Lonely Whale to take this next step in our sustainability journey, and help keep the places we live and fly beautiful for years to come,” Alaska Airlines’ vice president of external relations Diana Birkett Rakow said.

In addition to phasing out plastic straws and picks, the airline has replaced glass beer bottles with aluminum cans, which are easier to recycle, and began refilling plastic cups during drink service instead of providing new ones. Since 2010, the airline has reduced its landfill waste per passenger by 54 percent. 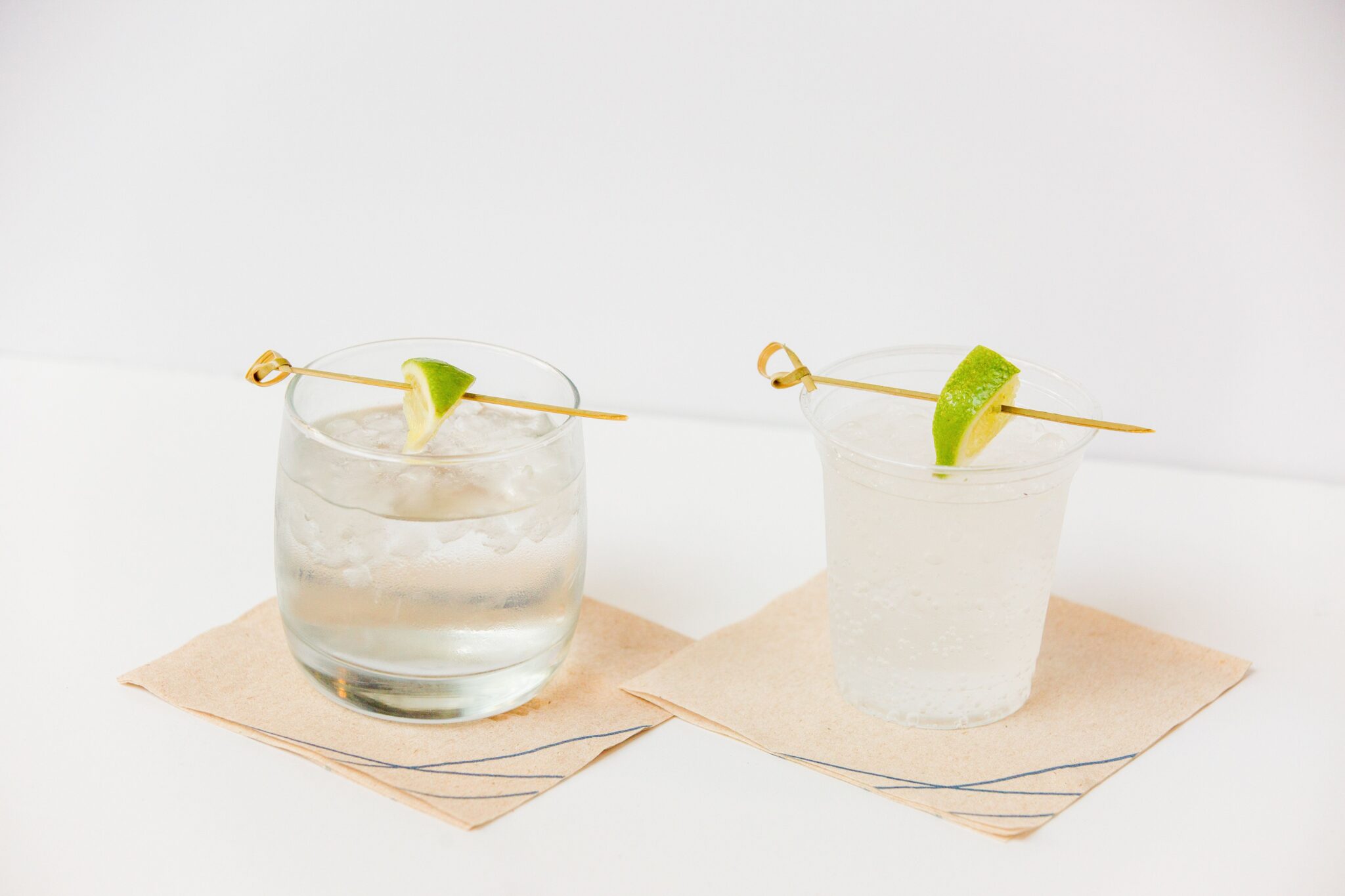 The airline’s most recent sustainability move comes after 16-year-old Girl Scout Shelby O’Neil contacted the company about the negative environmental impacts of plastic straws, Fortune reported. The airline said it had already been considering the move when they received O’Neil’s request.

“I am so proud of Alaska Airlines for joining me, Lonely Whale and many others in the fight to protect our oceans,” O’Neil told Fortune. “My hope is that we can continue to rally together and inspire future generations to take a stand and eliminate plastic pollution to help save our oceans.”

Outside the U.S., other airlines have taken action on plastic pollution. Fiji and Thai Airways have promised to reduce single-use plastics and Ryanair intends to be “plastic-free” by 2023, Condé Nast Traveler reported.