Carbon Handout for Airlines: ‘An Awful Deal for the Climate’ 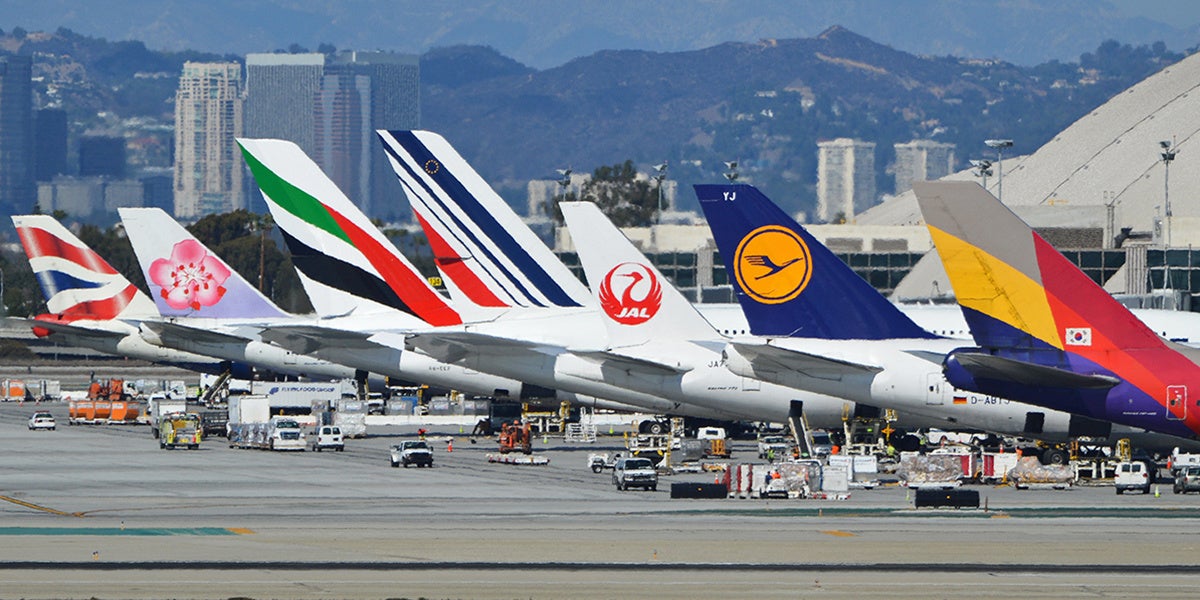 Airlines will be able to claim credit for “low-carbon” fossil fuels in an emissions-trading scheme meant to reduce the industry’s carbon footprint, the UN’s aviation agency decided Thursday.

The decision to credit fossil fuels, which campaigners say was raised late in the negotiations process, will allow airlines to claim reduced offsets from a broad definition of “green fuel,” which counts “clean oil” and kerosene produced at a refinery running on renewable electricity.

Campaigners say the deal could also allow airlines to claim carbon offsets from older projects, and may result in offsets being double counted. The agreement “looks more and more like an awful deal for the climate,” Andrew Murphy of Transport & Environment told Forbes. “The EU has tried long and hard to get a better agreement but in the end airlines, supported by Saudi Arabia and Trump’s America, have got what they want. The attempt to greenwash oil is just the latest example of this.”

The aviation sector, currently responsible for two percent of global greenhouse gas emissions, is on track to rise to a quarter of all emissions by 2050.

As reported by BusinessGreen:

Countries will return to the negotiating table in September to thrash out the final rules for how the offset scheme works. But it seems there is a real danger that by keeping everyone on board with the deal, the potential green benefits of a scheme that was meant to clear a new era of green aviation for take off may fail to take flight altogether.