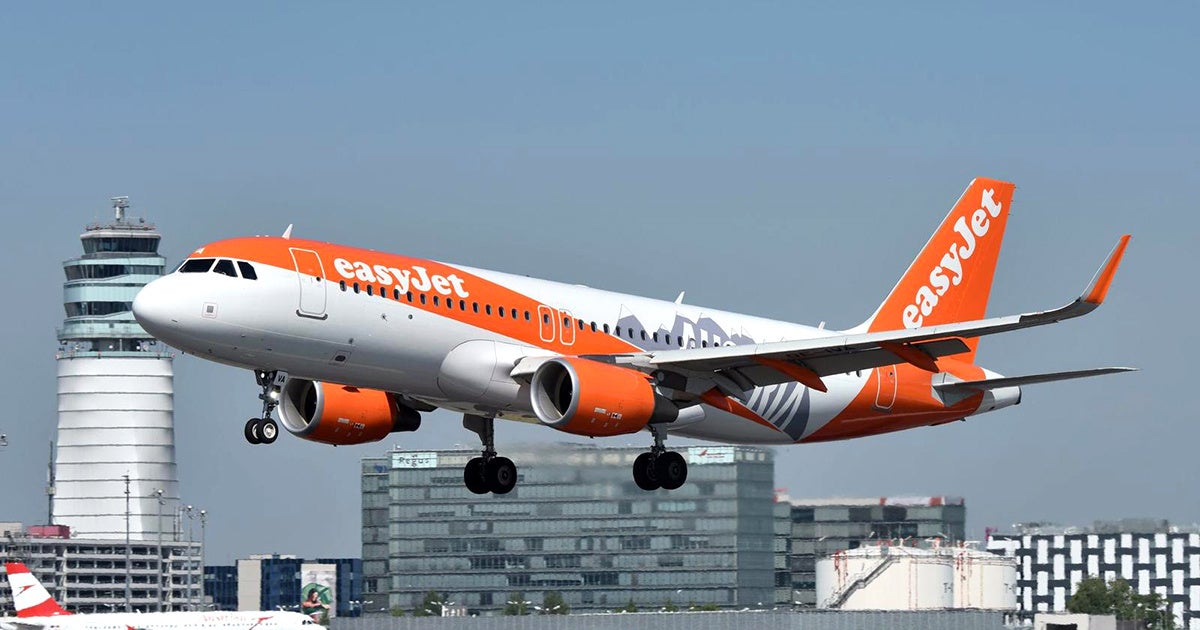 British airline EasyJet is aiming to bring an electric, battery-propelled plane to market within the decade to handle short term flights.

That means trips from New York to Boston, for instance, or London to Paris, could be completed without fossil fuels. The batteries for the planes will be built by Wright Electric, a team of aerospace engineers, powertrain experts and battery chemists, who have worked in companies such as Nasa, Boeing and Cessna.

The design could make the planes 50 percent quieter and 10 percent cheaper for airlines to buy, according to Wright Electric.

Ultimately, EasyJet wants all short flights to be electric within 20 years, the company said in a press release, an accomplishment that could transform what is one of the most pollution-heavy industries in the world.

“For the first time in my career I can envisage a future without jet fuel and we are excited to be part of it,” Carolyn McCall, EasyJet’s chief executive, told The Guardian. “It is now more a matter of when, not if, a short-haul electric plane will fly.”

Wright Electric's plane shows us a future without jet fuels ? We hope to roll this out on our network in the future! #easyJetInnovates pic.twitter.com/A4PVM3oZtq

Global Citizen campaigns on the Paris climate agreement, which calls for widespread emissions reductions. You can take action on this issue here.

Globally, the airline industry accounts for 2 percent of all greenhouse gas emissions, which is roughly as much as Germany’s aggregate emissions. As demand for aerial travel increases over the next decade, this number could triple, making it the fastest growing source of emissions in the world.

In fact, flying is likely the largest source of carbon emissions for most people, according to The New York Times. The carbon output for one person taking a cross-country flight in the U.S. is greater than if that person drove her car for a year.

Yet despite the industry’s staggering environmental impact, little has been done in the way of sustainability over the years.

As other industries throughout the world—from power plants to automobile manufacturers—began to reduce their carbon footprints by investing in sustainability, the airline industry stood out as a stark outlier going in the opposite direction.

This changed in 2016 when the United Nations addressed air travel after recognizing that it had the potential to undermine the Paris climate agreement.

The Obama administration had previously issued a legal finding arguing that air travel posed a risk to human health because of its contributions to global warming.

The UN developed binding rules for the industry that mandates a 4 percent reduction in fuel consumption for new aircrafts beginning in 2028 compared with 2015 levels. Additionally, there are greater limits for larger commercial airplanes and planes delivered after 2023 will be subject to higher standards.

From experimenting with alternatives fuels to building planes with lighter materials, airline companies are now trying to cut emissions in creative ways.

But none of these efforts have significantly reduced the amount of fossil fuel needed for the thousands of flights per day around the world.

The electric plane being devised by EasyJet is trying, instead, is trying to abandon fossil fuel altogether. It’s a step in a truly sustainable direction and it could lead to innovation that eventually eliminates greenhouse gas emissions from the industry.