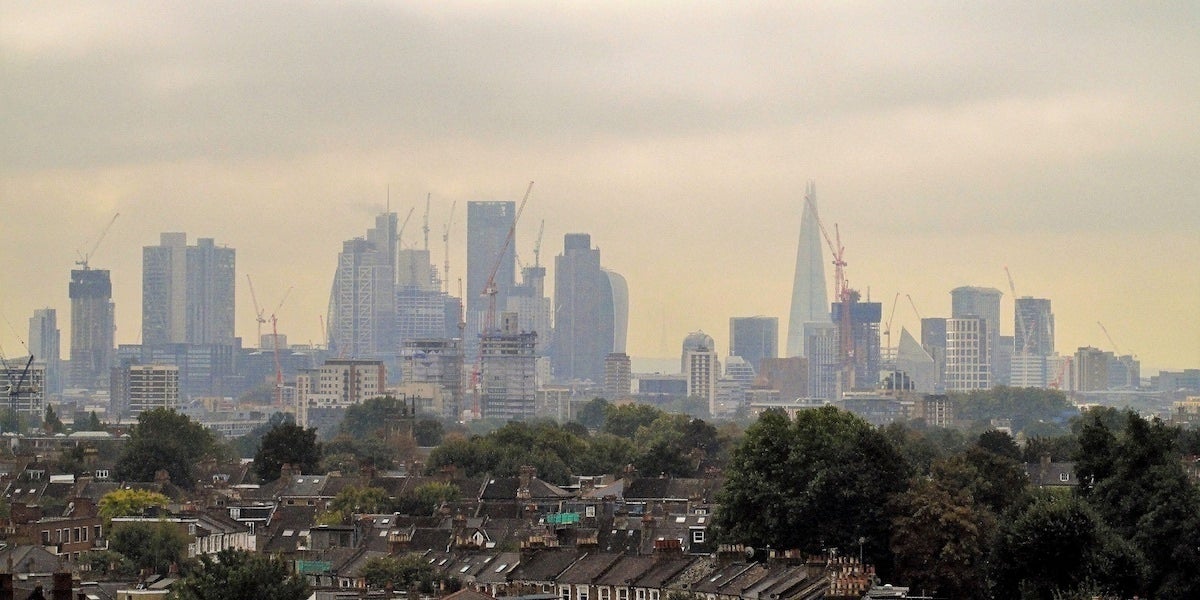 Researchers have found the first evidence that soot from
polluted air can travel from a pregnant woman’s lungs and reach the placenta via the bloodstream, according to a press release from Queen Mary University of London.

The study examined the placentas of five women living in London after they gave birth. The women were all non-smokers, had uncomplicated pregnancies and delivered healthy babies.

For the study, the research team examined 3,500 macrophage cells from the five placentas. Macrophages, which are white blood cells that reside all over the human body, protect the immune system as they work to engulf harmful particles, such as bacteria and pollution particles.

“We can’t think of anything else they could be. It is very evident to us they are black sooty particles,” said Dr. Lisa Miyashita, one of the researchers, as quoted by The Guardian. The sooty particles found in the placental macrophages appeared similar to ones found in lung macrophages exposed to air pollutants.

Dr Norrice Lui (far left), my clinical fellow, presenting our data on the presence of soot in human placentas – at the press conference of the European Respiratory Society meeting in Paris. pic.twitter.com/GION7gaew1

The results show the first evidence that inhaled pollution particles can move from the lungs into the bloodstream and then to the placenta, according to Dr. Norrice Liu, who led the research.

“We do not know whether the particles we found could also move across into the fetus, but our evidence suggests that this is indeed possible,” Liu said in the press release. “We also know that the particles do not need to get into the baby’s body to have an adverse effect, because if they have an effect on the placenta, this will have a direct impact on the fetus.”

The study was recently presented at the European Respiratory Society International Congress in Paris.

“This new research suggests a possible mechanism of how babies are affected by pollution while being theoretically protected in the womb. This should raise awareness amongst clinicians and the public regarding the harmful effects of air pollution in pregnant women,” Mina Gaga, the president of the European Respiratory Society, said in the press release.

“We need stricter policies for cleaner air to reduce the impact of pollution on health worldwide because we are already seeing a new population of young adults with health issues,” Gaga concluded.