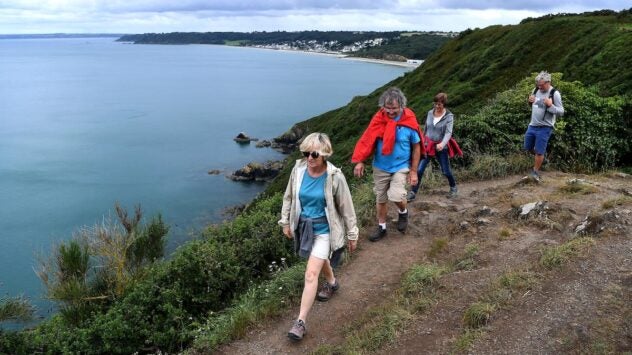 By Jeannette Cwienk With the pandemic, many people have been vacationing closer to home, bringing down the carbon cost of getting away. And even those covering long distances are increasingly trying to reduce their environmental impact — perhaps by taking the train instead of flying. But sometimes what looks like an eco-friendly choice isn’t as […] 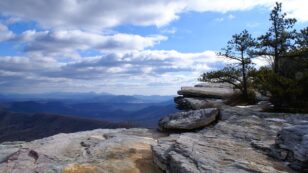 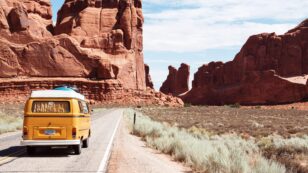 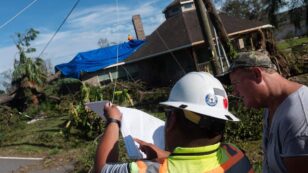 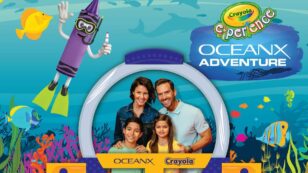 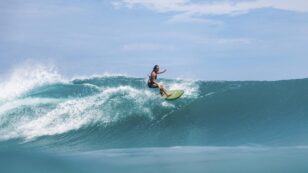 How You Can Surf the ‘Clean Wave’ Against Beach Pollution

10 days, 1,200 miles, countless surf breaks, 15 popular beaches to clean up — and you. All these things are coming together under the auspices of a new movement to combat plastic pollution and raise awareness for ocean conservation. Catch a Clean Wave is the brainchild of Kona Brewing Co., a Hawaiian-born beer brand. The […] 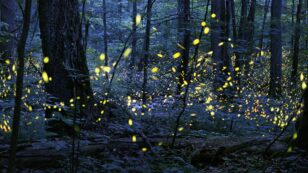 In the Great Smoky Mountains, people are traveling and waiting until dusk to get a glimpse of what some have claimed is a life-changing experience: watching a rare, synchronous firefly light show. “I thought it was a somewhat life-changing event,” Rocky Fork park manager Tim Pharis said to WJHL. “I wait all year long for […] 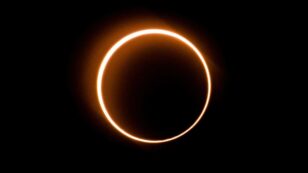 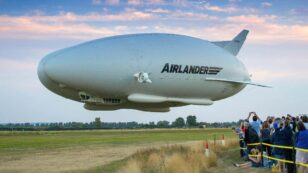 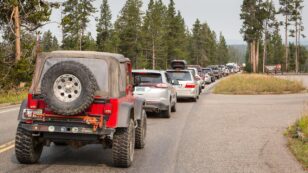 By Michael Childers If you’re headed out into the wild this summer, you may need to jump online and book a reservation before you go. For the second consecutive year, reservations are required to visit Yosemite, Rocky Mountain and Glacier national parks. Other popular sites, including Maine’s Acadia National Park, encourage visitors to buy entrance […] 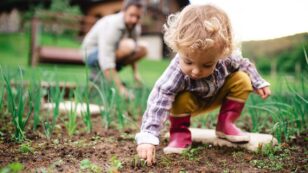 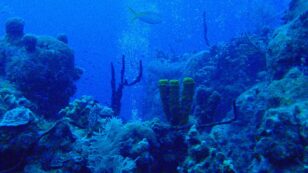 By Kelly Heber Dunning As summer approaches, reports of the return of leisure travel are beginning to emerge following the unprecedented shutdown during the coronavirus pandemic. Many of the world’s most popular tourism destinations have begun to plan an eventual reopening, exploring what their “new normal” will look like. The COVID-19 pandemic caused most of […] 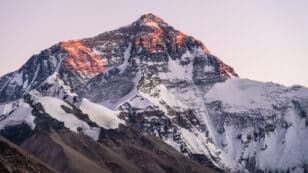 On May 10, 1996, an unexpected storm engulfed the summit of Mt. Everest, killing eight climbers. At the time, it was the deadliest disaster in the mountain’s history. Twenty-five years later, scientists and the mountaineering community are still taking steps toward safer expeditions. But with the climate crisis taking its own toll on the mountain, […]