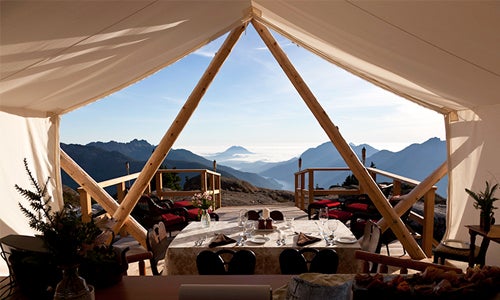 In the 1950s, the world was crisscrossed by some 25 million annual tourists (i.e., overnight visitors). In 2014, according to the Center for Responsible Travel, that number ballooned to nearly 1.2 billion—about a 4,000 percent increase—contributing $7.6 trillion (almost 10 percent) to the world’s GDP. But the sad and inescapable fact is that all our […] 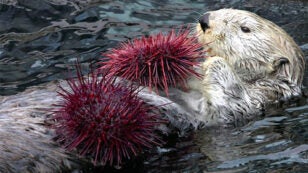 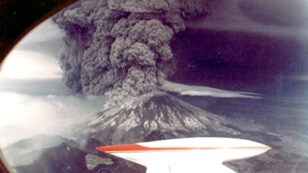 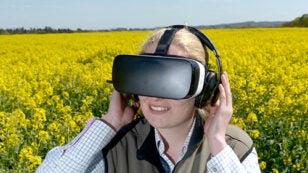 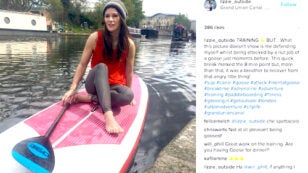 Paddleboarder Sets Out on Epic Journey to Fight Plastic Pollution 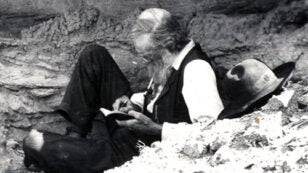 Run a Google search on naturalist and preservationist John Muir and you will quickly turn up one of his best-known, yet abbreviated, sayings: “The mountains are calling and I must go.” It’s a compelling quote that says it all for many outdoor lovers, which may explain why it’s printed widely on mugs, t-shirts, posters and […] 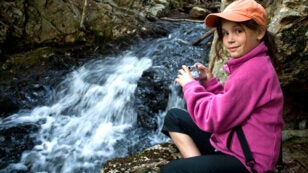 By Hallie Smith Our national parks can be fun for the whole family. Here are a few parks that are especially kid-friendly and great destinations for National Park Week. This year marks the centennial year of the National Park Service, so there is no better time to teach our children how precious our national parks […] 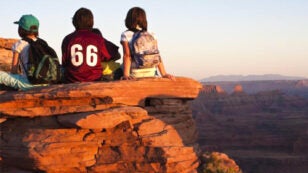 Big birthdays can be tough to plan, from deciding how to have fun and satisfy competing friend groups, to crafting party invitations that tactfully say, “No, I am not too old for presents.” But the National Park Service, which will celebrate its centennial on Aug. 25, knows there’s only one way to ensure a flawless birthday bash: […] 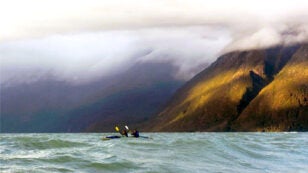 The remote beach was empty except for me and my companions. The broad expanse of sea was empty, too and I squinted at the horizon, looking for a human shape. This was two years ago, deep in southern Chile and five of us had just descended the bottom section of the Pascua—a burly, glacier-fed river—by […] 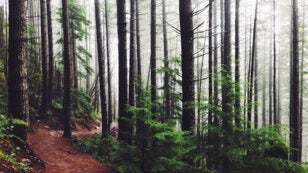 For the most part, our brains didn’t evolve in cities. But in a few decades, almost 70 percent of the world’s people will live in urban environments. Despite the prosperity we associate with cities, urbanization presents a major health challenge. Cities, with their accelerated pace of life, can be stressful. The results are seen in […] 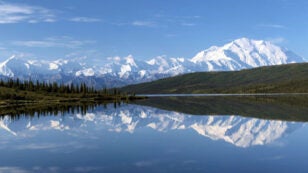 Denali is Alaska’s most well known national park, attracting nearly half a million visitors every year. To enter the park, there is only one 92-mile road visitors must travel. To help reduce traffic congestion and to protect the natural resources of the park, personal vehicles are not allowed beyond a certain point of Denali Park Road for […] 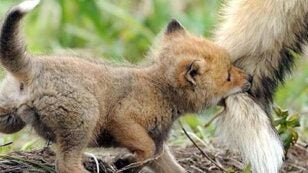 Yellowstone National Park’s wildlife has been in the news quite a bit in recent weeks. Last week, the park sent 100 bison to slaughter as part of its annual cull. Activist groups, such as the Animal Legal Defense Fund and the Buffalo Field Campaign, have been fighting to stop what they argue is the unnecessary killing of […] 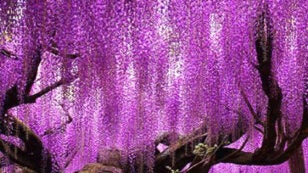 20 Stunning Photos of the World’s Most Beautiful Trees

Trees are often referred to as the “lungs of the Earth“—and for good reason. Trees take in carbon dioxide and produce oxygen, creating a hospitable environment for humans and other life forms. Last year, researchers at Yale University estimated that the planet is home to 3.04 trillion trees—that’s 422 trees per person. But according to those researchers, humans are removing trees at the […]