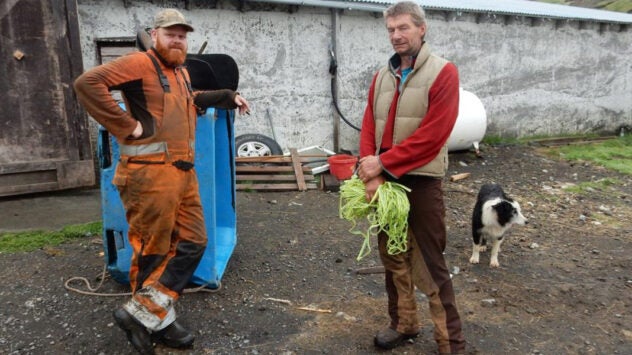 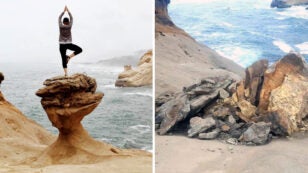 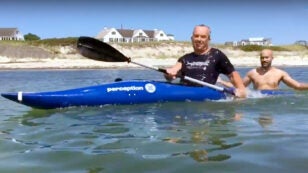 Robert F. Kennedy, Jr. Shows You How to Eskimo Roll a Kayak 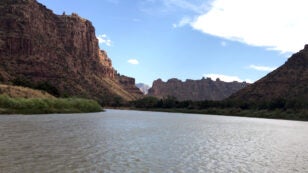 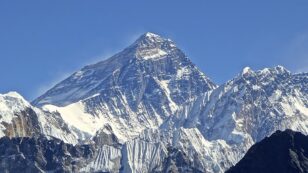 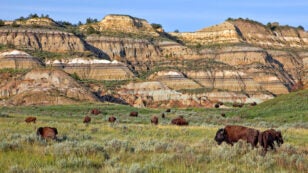 Protecting Our National Parks for Another 100 Years

By Jillian Mackenzie “Europe has cathedrals. We have national parks,” said Stephen Saunders, president of the Rocky Mountain Climate Organization, neatly capturing the significance of these 59 national treasures, which include important monuments as well as parklands. But as we honor their majesty on this 100th anniversary of the National Park Service, we must also […] 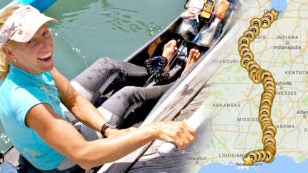 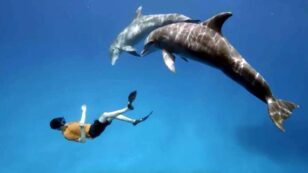 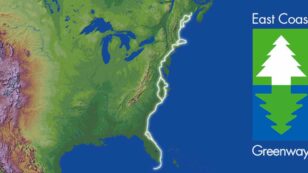 Stop and smell the roses or grab some food or chat with locals on the nation’s longest greenway. Soon, traveling from Florida to Maine and back won’t require a car. The East Coast Greenway will stretch from Calais, Maine, to Key West, Florida, a 2,900-mile distance. The project will provide non-motorized users a unique way […] 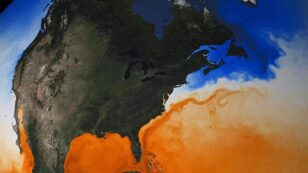 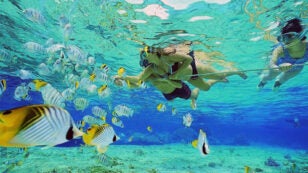 For ocean lovers, there’s almost nothing more exciting than snorkeling and exploring underwater worlds. Most of the time that’s done in tropical places with vibrant coral reefs and colorful fish swimming around. Some of the places on this list are, in fact, exactly that, but there’s also a few that might surprise you. Here are […] 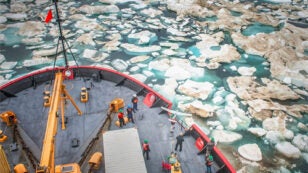 The entry deadline has passed and it’s time for the judging to begin. Who will be the 2016 National Geographic Travel Photographer of the Year? Submitted photos are placed in one of three categories: people, cities and nature. Each category will name its top three winners. The first place prize is a Sony a6300 camera; […] 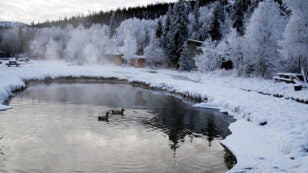 There’s nothing better than soaking in warm water. Well, other than doing it with an awesome view. Hot springs provide both. Here’s a list of nine incredible hot springs around the world. 1. Hot Water Beach: Coromandel Peninsula, New Zealand This beach got its name from the naturally heated mineral water that emerges through its […]