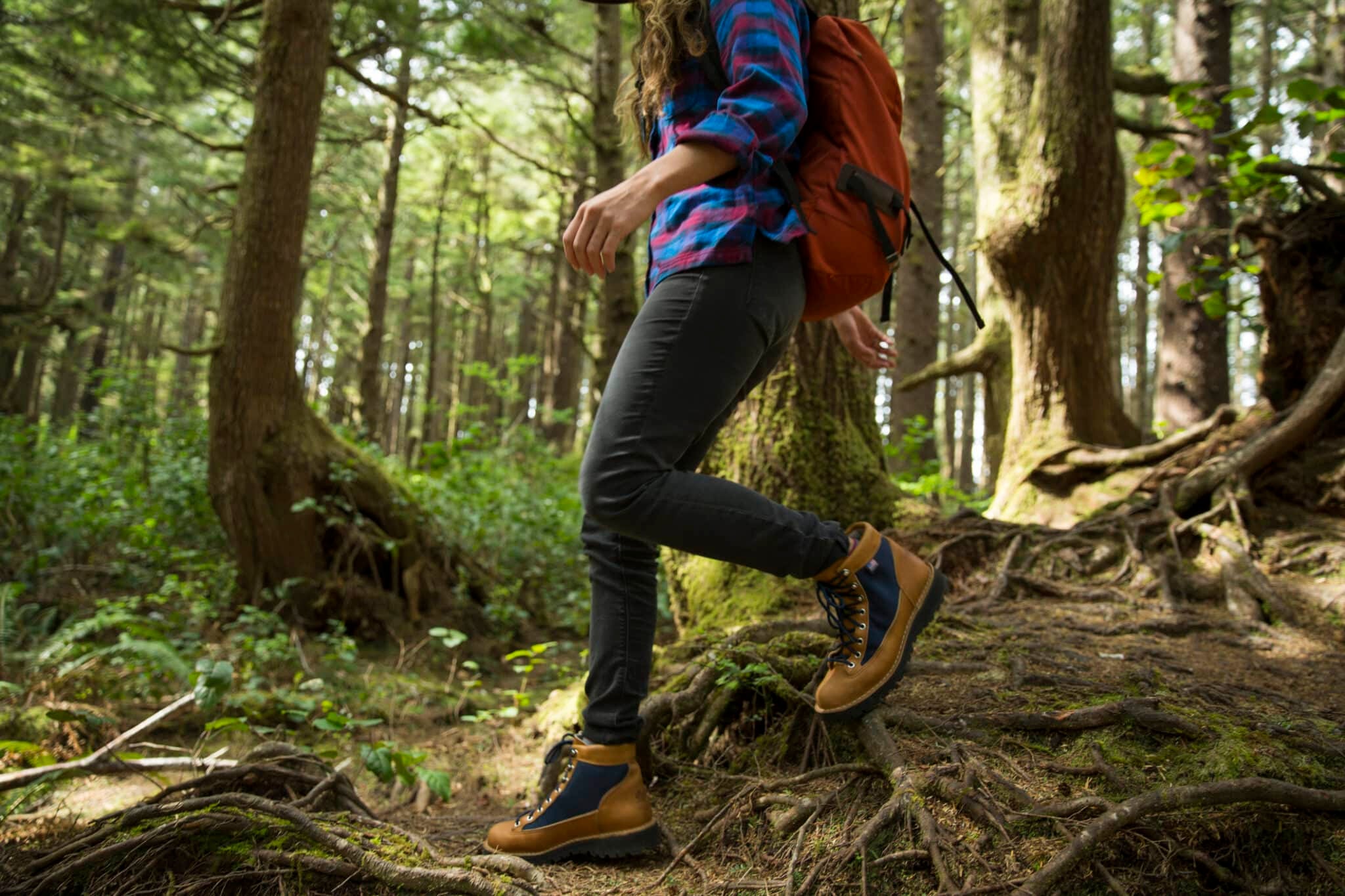 In honor of both occasions, the Biden Administration’s Department of the Interior announced that it was adding nine new national recreation trails to the National Trails System.

“The National Trails System, which includes national scenic, historic and recreation trails, offers an abundance of opportunities to experience the breathtaking landscapes of our country, all while supporting outdoor recreation activities and boosting local economies,” Secretary of the Interior Deb Haaland said in a press release emailed to EcoWatch. “These new trails will help expand community connections to green spaces where children can play, families can connect, and a love and appreciation for the outdoors can be nurtured.”

The new trails add almost 600 miles to the more than 1,300-mile system, which covers every U.S. state as well as Washington, D.C. and Puerto Rico. The new trails are located in seven states. They are:

“National recreation trails are community-based pathways that provide quick, easy and affordable access to the benefits of spending time outdoors,” National Park Service Director Chuck Sams said in the press release. “They are sources of civic pride that support options for recreation and alternative means of transportation. Whether you are an equestrian or pedestrian, paddler or peddler, we invite you to explore these trails.”

The National Trails System is run by the National Park Service and the U.S. Forest Service with help from other federal or non-profit partners. If the entity responsible for a trail wants their trail added to the system, they can submit an application by November 1. The new trail can be officially designated by either the Secretary of the Interior or the Secretary of Agriculture.

The tradition of designating June as Great Outdoors Month grew out of a Great Outdoors Week instituted by former President Bill Clinton in 1998, according to the National Park Service. President Joe Biden officially issued a proclamation honoring the month on May 31.

“During Great Outdoors Month, we celebrate our Nation’s vast array of parks, wildlife refuges, forests, monuments, marine sanctuaries, waters, national conservation lands, and other natural treasures,” he wrote. “Every day, Americans across the country draw inspiration and pride from the beauty of our magnificent outdoor spaces.”

National Trails Day is a day of service to advocate for and maintain U.S. trails that is organized by the American Hiking Society. If you want to participate this year, you can find an event on the society website or take the 2022 National Trails Day Pledge.

“In honor of #NationalTrailsDay, I’ll leave the trail and the outdoor community better than I found them,” the pledge states.