5G and the FCC: 10 Reasons Why You Should Care 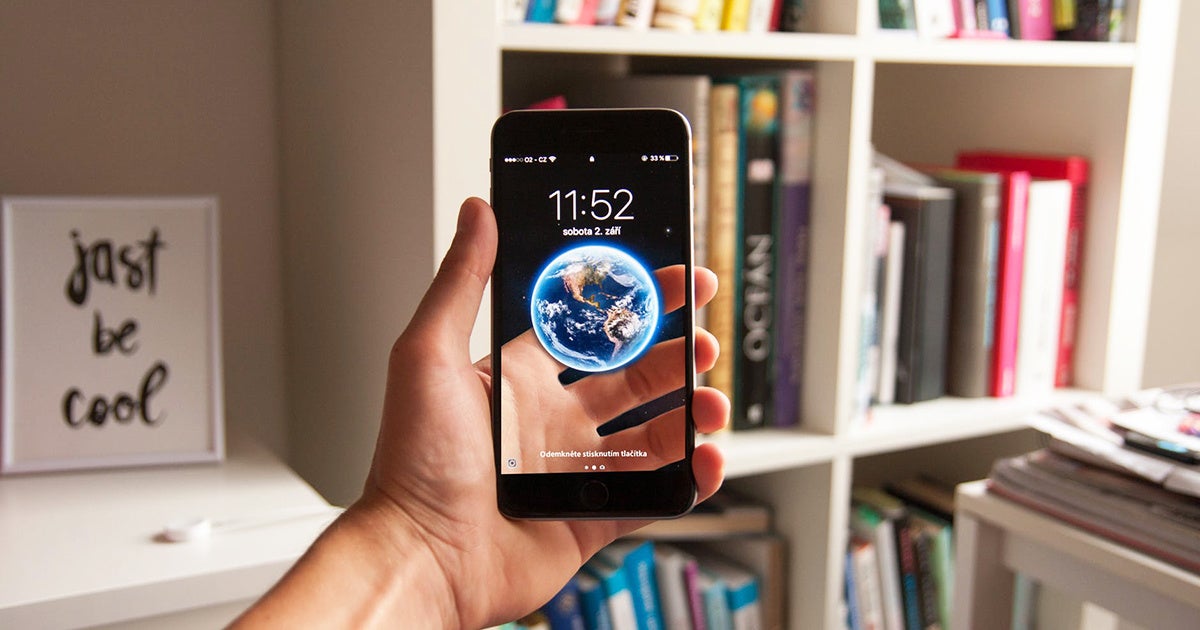 As an environmental lawyer for over 25 years now, I have become intimately familiar with the workings of the U.S. Environmental Protection Agency (EPA) and the Department of the Interior. I didn’t have occasion to watch what was happening across town at the Federal Communications Commission (FCC). Now I do. Here are 10 reasons why you might want to also.

1. Created in 1934, the FCC regulates all interstate communications—both wired and wireless—as well as international communications originating or terminating in the U.S. In the words of the Telecommunications Act of 1934, the FCC was established to provide “to all the people of the United States, without discrimination … a rapid, efficient, Nationwide, and world-wide wire and radio communication service with adequate facilities at reasonable charges.” 47 U.S.C. § 151. The law requires the FCC to serve the public interest.

2. Wireless communication touches every aspect of life. Smart phones are used by billions of people across the globe. As volume of data increases and delay decreases, wireless service is expanding beyond person-to-person communication. The possibility of the “Internet of Things” combined with Artificial Intelligence will impact every aspect of human life including transportation, education and health care.

3. The next generation of wireless technology—5G—is dramatically different from previous versions. Telecommunication is possible through use of the electromagnetic spectrum.

4. Five Commissioners sit on the FCC. The current Chairman Ajit Pai is pursuing an aggressive deregulatory agenda. He is joined by four other Commissioners—Michael O’Reilly, Brendan Carr, Jessica Rosenworcel and Geoffrey Starks. The positions each takes on issues ranging from net neutrality to health standards will shape the development and impacts of wireless technology.

5. In December 2017, the FCC eliminated “net neutrality” rules for broadband. These rules prohibit websites from blocking or throttling traffic, or from selling off “lanes” of traffic that will advantage some content players and disadvantage others. More than 50 parties including 22 states and the District of Columbia have opposed rescission of the rules in court. The DC Circuit Court of Appeals held oral argument in the case on Feb. 1.

6. In March 2018, the FCC eliminated environmental and historical review for siting certain cell towers and other wireless facilities (FCC Order 18-30). Despite the license needed to provide wireless services, the FCC determined that there was no federal role in the construction of facilities needed to provide these services. In addition to NRDC, 19 tribes have challenged the FCC’s action along with the National Association of Tribal Historic Preservation Officers and the National Trust for Historic Preservation. The DC Circuit Court of Appeals is scheduled to hear oral argument in the case on March 15.

7. In Order 18-30, the FCC restricted fees tribes charge Sprint and other telecom companies for reviewing the impacts on historic and cultural resources.

8. In September 2018, the FCC restricted fees cities charge Sprint and other telecom companies for siting towers and other wireless infrastructure in their communities. (FCC Order 18-133). Several lawsuits challenging the FCC’s action have been consolidated before the Ninth Circuit Court of Appeals. (Case No. 19-70146)

9. In addition to restricting fees that cities can charge for building new wireless networks, Order 18-133 limited the time allowed for review of the proposed construction. The FCC imposed a so-called “shot clock” on cities and towns. If the local government has not acted within as few as 60 days on a construction permit, the project is deemed approved.

10. While the FCC has limited the review by others, the Commission at the same time has refused to update its own health and environmental standards. The Commission’s standards date from the 1990’s. In 2012, the General Accountability Office found that the existing standards may not reflect current knowledge and recommended that the FCC formally reassess its standards. The FCC’s standards address only one aspect of potential harm from electromagnetic radiation—heat. The current standards do not address other ways in which exposure to increasing electromagnetic radiation from wireless communications can harm human health, as well as the natural systems around us on which all life depends.

The U.S. National Toxicology Program conducted rodent studies to help clarify the potential health hazards of radio frequency radiation (RFR). According to my NRDC colleague, Dr. Jennifer Sass, the results (which have been subjected to expert peer review and public comment) show that long-term high exposures to RFR used by 2G and 3G cell phones are associated with an elevated risk of cancer, particularly in heart and brain cells (NTP 2018). This is consistent with the previous hazard assessment of the World Health Organization’s cancer experts, which concluded that there was a possible link (Group 2B) to brain cancer in people with RFR exposures (IARC 2011). Both government agencies warn that the public should take pragmatic steps to reduce exposures (IARC Director, May 2011; NTP Fact Sheet, Nov 2018).

For almost fifty years now, NRDC has defended the legal right of the public to participate in decisions affecting their lives and communities. Such participation helps ensure that wise decisions get made now and for the future. This blog provides general information, not legal advice. If you need legal help, please consult a lawyer in your state.