5 Years After Fukushima, ‘No End in Sight’ to Ecological Fallout 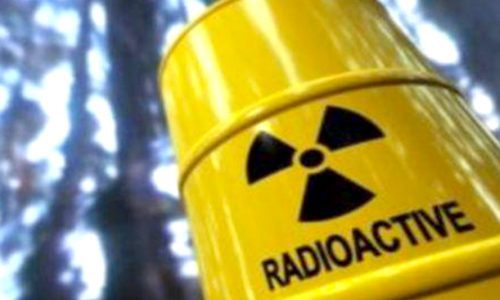 On March 11, 2011, a massive earthquake off the coast of Japan triggered a tsunami, which in turn produced equipment failures and the release of radioactive material at the Fukushima Nuclear Power Plant. The disaster is the single largest release of radioactivity into the ocean and one of only two Level 7 nuclear disasters in world history—the other being Chernobyl. 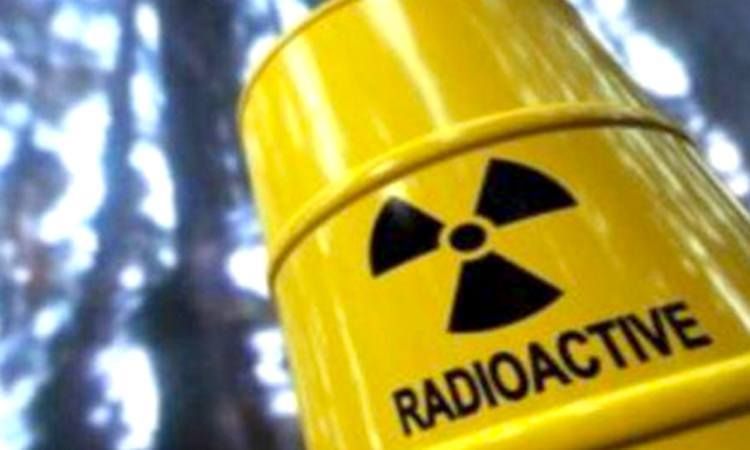 The environmental impacts of the 2011 Fukushima Daiichi nuclear disaster are already becoming apparent, according to a new analysis from Greenpeace Japan, and for humans and other living things in the region, there is “no end in sight” to the ecological fallout.

The report warns that these impacts—which include mutations in trees, DNA-damaged worms, and radiation-contaminated mountain watersheds—will last “decades to centuries.” The conclusion is culled from a large body of independent scientific research on impacted areas in the Fukushima region, as well as investigations by Greenpeace radiation specialists over the past five years.

“The government’s massive decontamination program will have almost no impact on reducing the ecological threat from the enormous amount of radiation from the Fukushima nuclear disaster,” Kendra Ulrich, senior nuclear campaigner at Greenpeace Japan, said. “Already, more than 9 million cubic meters of nuclear waste are scattered over at least 113,000 locations across Fukushima prefecture.”

The report comes amid a push by the government of Japanese Prime Minister Shinzō Abe to resettle contaminated areas and also restart nuclear reactors in Japan that were shut down in the aftermath of the crisis.

However, Ulrich said, “the Abe government is perpetuating a myth that five years after the start of the nuclear accident the situation is returning to normal. The evidence exposes this as political rhetoric, not scientific fact. And unfortunately for the victims, this means they are being told it is safe to return to environments where radiation levels are often still too high and are surrounded by heavy contamination.”

According to Greenpeace, it’s not only the Abe government that holds “deeply flawed assumptions” about both decontamination and ecosystem risks, but the International Atomic Energy Agency (IAEA), too. Indeed, the failures in the methods used by the IAEA to come to the “baseless conclusion” that there would be no expected ecological impacts from the Fukushima disaster are “readily apparent,” the report claims.

In September, Greenpeace Japan blasted the IAEA for “downplaying” the continuing environmental and health effects of the nuclear meltdown in order to support the Japanese government’s agenda of normalizing the ongoing disaster.

Meanwhile, the Union of Concerned Scientists (UCS) charged on Thursday that the U.S. Nuclear Regulatory Commission (NRC) has also failed to learn lessons from the Fukushima meltdown. In its report, Preventing an American Fukushima, the group states that five years after the nuclear accident, the NRC “has made insufficient progress in improving U.S. nuclear power safety” while implementing “half-baked” reforms.

“[A]ll too often,” UCS said, “the agency abdicated its responsibility as the nation’s nuclear watchdog by allowing the industry to rely on voluntary guidelines, which are, by their very nature, unenforceable.”

“The NRC and the nuclear industry have taken steps to address some of the safety vulnerabilities revealed by the Fukushima disaster,” acknowledged report author Edwin Lyman, a UCS senior scientist and co-author of the 2014 book, Fukushima: The Story of a Nuclear Disaster. “But so far, the agency has failed to fully learn the lessons of Fukushima. It needs to go back to the drawing board and reconsider critical safety recommendations that it dismissed without good justification. The health and safety of the more than 100 million Americans living within 50 miles of a nuclear plant hang in the balance.”

Say NO to nuclear power, and yes to renewables! Sign here >>> https://t.co/1cDswgjmjj pic.twitter.com/mfwIK0g4if