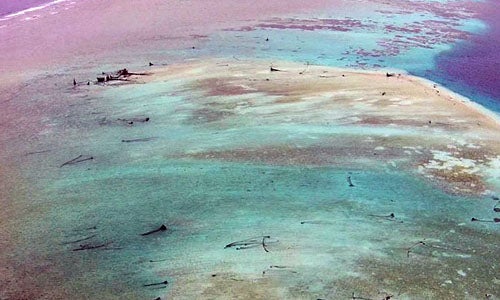 Five vegetated reef islands in the Pacific’s Solomon Islands have disappeared because of coastal erosion and sea level rise, according to a study published in Environmental Research Letters that confirmed numerous anecdotal accounts of extreme shoreline changes. 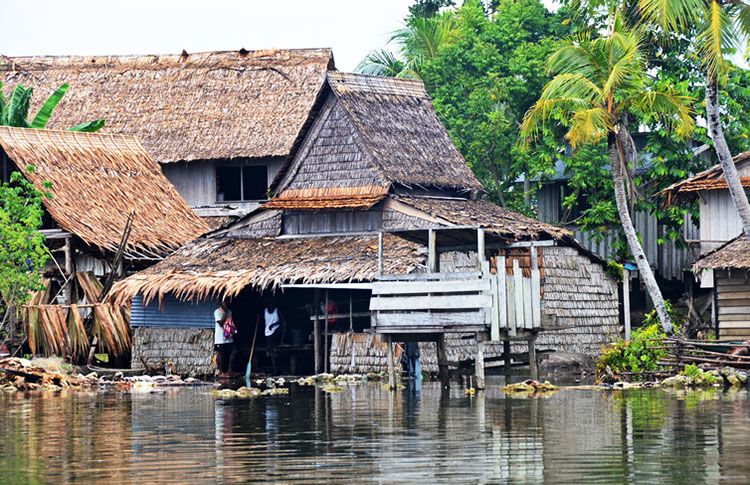 Many homes are close to sea level on the Solomons. Photo credit: Simon Albert

At least six more islands are also experiencing severe erosion. The islands ranged from one to five hectares, supported dense tropical vegetation and two islands were home to fishing communities that had to be relocated. 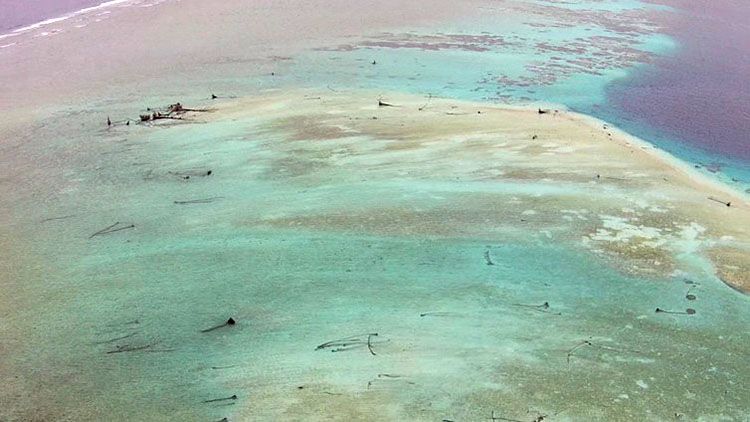 All that remains of one of the completely eroded islands. Photo credit: Simon Albert