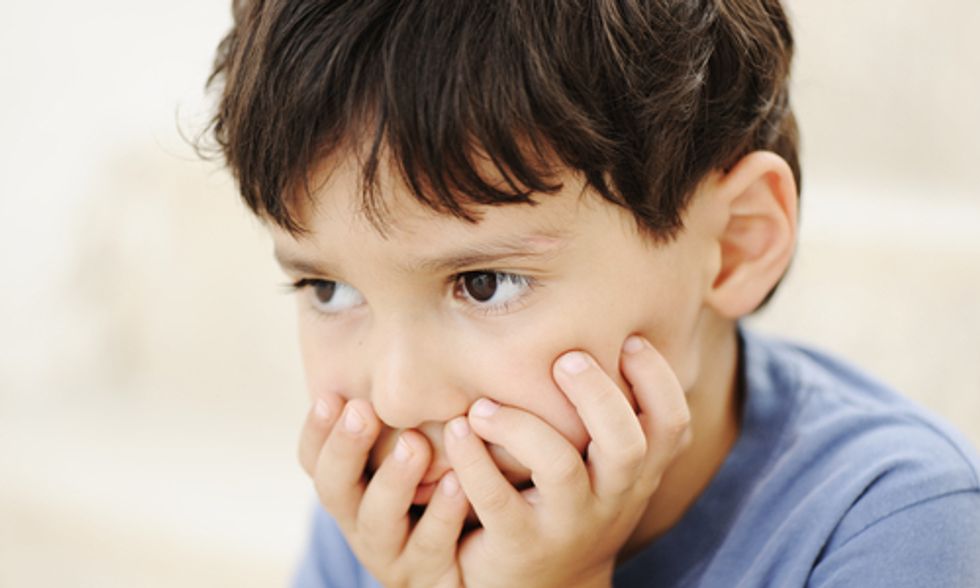 Muriel is in her late 50s. She has intellectual disability, struggles to express herself and has trouble controlling impulses. Muriel is like many of the thousands of people with Autism Spectrum Disorder (ASD) that The Arc’s 700 chapters serve every day.

Not all persons with ASD will need our services like Muriel, but even for individuals with less significant impairments and their families, ASD can bring lifelong challenges. And they are challenges that a growing number of Americans are facing.

An estimated 1 in 68 children has an autism spectrum disorder. Photo courtesy of Shutterstock

Last week, the Centers for Disease Control and Prevention (CDC) released their new ASD prevalence figures and they are alarming. An estimated 1 in 68 children has an autism spectrum disorder. The likelihood that a child will be diagnosed with the disorder has increased 30 percent in the last two years. This increase follows a consistent (if somewhat accelerated) upward trend in autism diagnosis over the last decade. According to the CDC, the number of persons diagnosed with autism increased 123 percent between 2002 and 2010.

Researchers agree autism is often caused by a combination of factors. They have identified a number of genes that greatly increase the risk of autism. They have also identified that environmental exposures, such as chemical exposures, can lead to de novo genetic mutations. These mutations arise spontaneously in the parents’ reproductive cells due to events such as random errors in DNA replication or environmental exposures that alter DNA.

While we don’t yet know the exact causes of autism, more than 30 years of environmental health studies have led to a growing consensus that chemicals are playing a role in the incidence and prevalence of many diseases and disorders in the U.S., including autism. A committee convened by the U.S. National Academy of Sciences in 2000 reported that approximately 3 percent of all developmental defects are attributable to exposure to toxic chemicals and physical agents, including environmental factors, and that 25 percent of all developmental defects may be due to a combination of genetic and environmental factors. Several recent studies have also highlighted the role that environmental exposure can play in autism specifically.

Unfortunately, not enough research has been conducted about the potential developmental consequences of toxic chemical exposure. While many toxic chemicals have been linked to autism, most remain untested. There are 3,000 “high production volume” chemicals that are widely used in consumer products. Both pregnant women and children are exposed. Without proper testing, the effects of these exposures might be unrecognized until it is too late for another generation of Americans. Until necessary safeguards are put in place, families like Muriel’s will continue to face challenges and the population served by The Arc will continue to grow as the number of children diagnosed with ASD rises.

Congress has the opportunity to proactively address the danger toxic chemicals present for our children’s development. It is impossible for the public to entirely avoid exposure to toxic chemicals without protections guarding against their exposure. Parents need all the help they can get protecting their children and all children deserve a chance for healthy development unhampered by toxic chemical exposure.