3 Things You Need to Know if You Eat Sushi 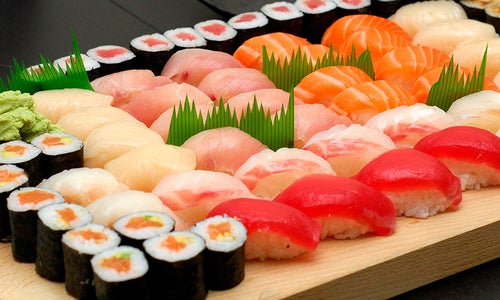 One in three pieces of sashimi is from fish caught by Taiwanese fishing vessels. If you eat imported seafood, chances are you’ve eaten Taiwan caught fish, so when we’re talking Taiwanese seafood, we’re talking about an industry that has an impact on all of us. 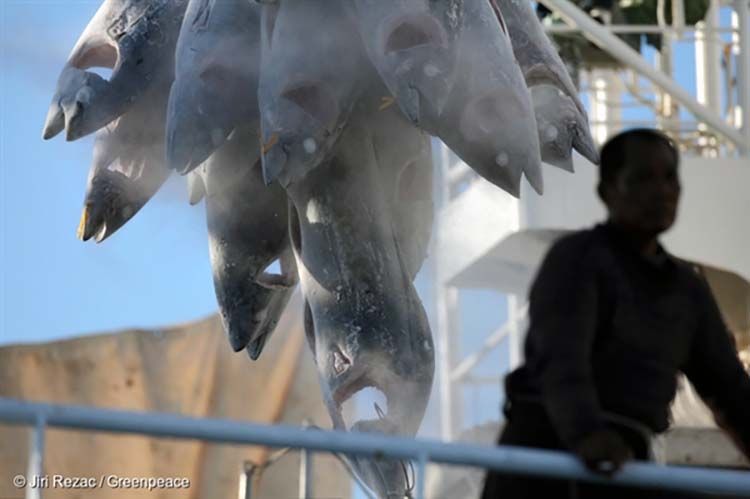 In a race to make as much profit as possible, Taiwan’s fishing industry has long been linked to environmental abuse. But what is becoming clearer is that where there are environmental abuse, human rights abuses follow—and that’s what we’ve found in Taiwan’s fishing industry. A year long investigation released by Greenpeace East Asia has painted a terrifying image of what happens when a industry is virtually given free rein on the high seas.

Here are three things you need to know:

In our most recent investigation, Greenpeace East Asia found at least 16 illegal shark finning cases in one port alone, in a three-month period—that’s approximately five cases per month. We can only imagine the scale of the practice across the whole tuna fishing fleet. 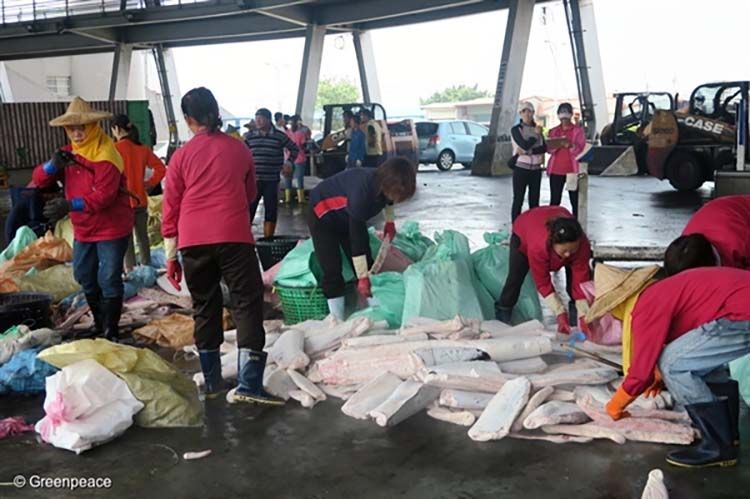 Frozen carcasses suspected to be sharks found in Dong Gang, Taiwan. Fins are not allowed to be separated from shark carcasses under legislation Taiwan passed in 2012, but in a single three-month investigation in just one port in Taiwan, Greenpeace East Asia uncovered 16 illegal cases of shark finning. Photo credit: Greenpeace

And sadly this seems to be happening right under the noses of Taiwanese authorities. One Taiwanese vessel, revealed to be illegally fishing, transhipping and involved in illegal shark finning, continued to behave unlawfully, even after Greenpeace alerted authorities.

With up to 160,000 migrant workers working on Taiwan’s distant water fishing vessels, the industry appears beset by issues of human trafficking and forced and debt-bonded labor. 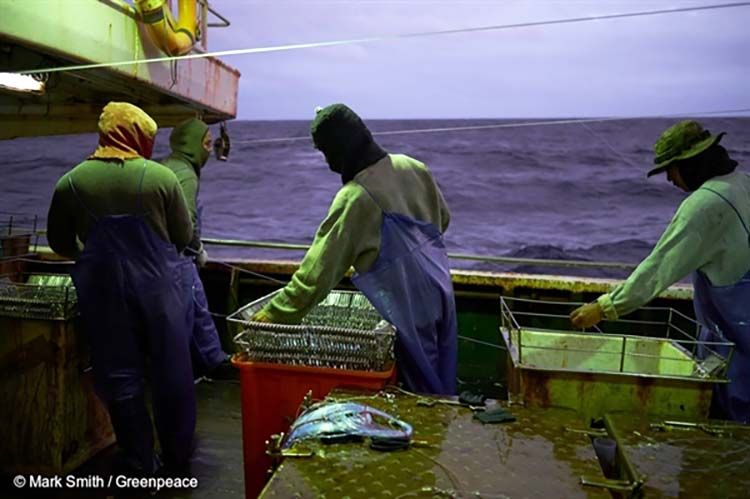 Recent high profile cases implicate Taiwanese vessels and companies in shootings at sea, human trafficking and illegal fishing and a complete picture emerges, that of an industry urgently needing reining in.

Interviews with dozens of foreign workers on Taiwanese fishing boats reveal a culture of exploitation, bullying and violence. 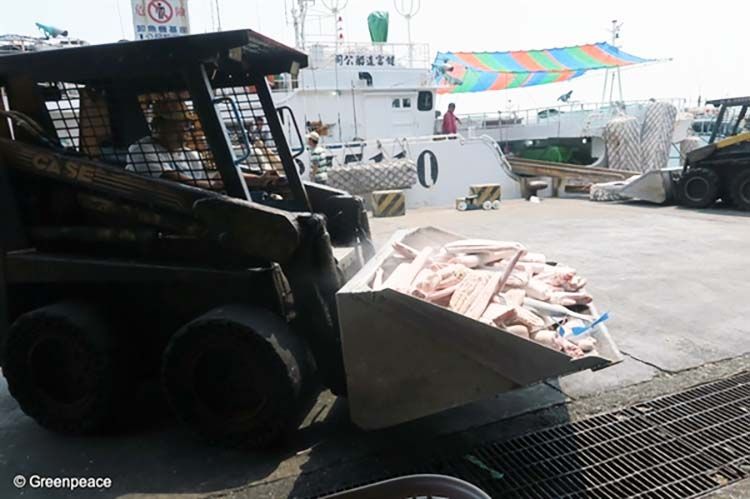 So What Can Be Done?

We all knew there was a problem: six months ago, EU issued Taiwan a yellow card, warning of trade sanctions, but we didn’t have the full picture.

To date, Taiwan government appears to be moving towards the right direction by proposing new laws and adopting necessary revisions to the old ones. The problem is, you can make anything you don’t like illegal, but unless you police it and enforce it, it’s pointless. It’s time to spread the news far and wide that Taiwan’s fisheries industry is tainted by environmental and human rights abuses.

We can demand our supermarkets, sushi bars and stores buy from brands that can tell us where our tuna comes from and guarantee we’re not supporting human rights abuse, shark finning and illegal fishing if we’re buying seafood. Check out our tuna guides here.

A lot of this tuna ends up in the supply chain of companies like Thai Union, from where it is marketed across the world.

Join us in demanding Thai Union cleans up its supply chains.