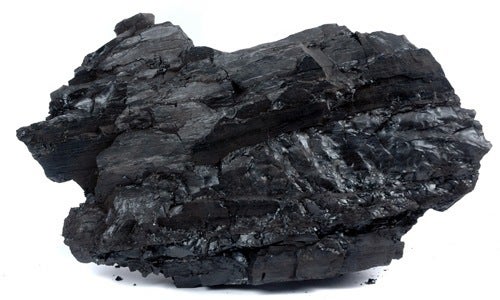 Here are three reasons Big Coal had a bad week:

1. Sec. of the Interior Sally Jewell announced Friday that the Obama Administration will be putting an immediate suspension on all future and modified coal leases in order to create time and space to fully review the program for its consequences for taxpayers, our environment and the climate. The announcement followed President Obama’s groundbreaking statement in the State of the Union that he would “push to change the way we manage our oil and coal resources, so that they better reflect the costs they impose on taxpayers and our planet.”

2. Arch Coal, Inc., the second largest coal supplier in the U.S., announced Monday that it would be filing for bankruptcy after suffering several quarters of losses and being unable to restructure its debt. Arch Coal Inc. added its name to a list of nearly 50 coal companies that have filed for bankruptcy since 2012 (including Patriot Coal, Walter Energy Inc. and James River Coal Co.), according to an analysis by SNL energy.

3. Governor Cuomo announced that New York state will phase out coal completely by 2020. We’ve seen this trend picking up globally over the past few months, as the UK and the province of Alberta in Canada have also recently announced their plans to completely phase out coal. And as the Washington Post points out, clean energy is on the rise.

“A profound shift is happening right now in America’s energy landscape,” Michael Brune, executive director of the Sierra Club, said. “One-third of the nation’s coal plants are slated for retirement due to grassroots advocacy, public demand, and increased competition from clean, renewable energy like solar and wind becoming more affordable and more accessible by the day. The markets, the public and our elected officials are increasingly recognizing this transition, making decisions that hit the accelerator on the transition from dirty fuels toward an economy powered by clean energy that works for all.”