10 Million Bacteria Live in Your Drinking Water: Are They Dangerous? 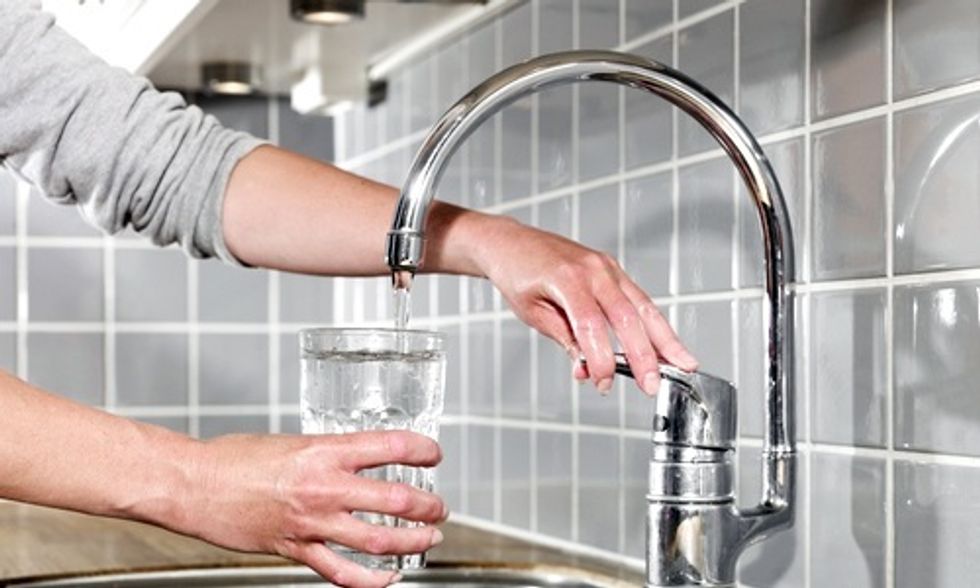 A glass of tap water contains about 10 million bacteria, Trace Dominguez of DNews explains in the video below. But don't freak out—most of them are harmless.

Many of them "hitch a ride," as Dominguez puts it, as water filters through soil on its way to reservoirs, lakes and rivers. Most of that bacteria is then filtered out at treatment plants, but the water is again exposed to bacteria in city pipes as it makes its way to your faucet.

The bacteria in the pipes form what's called a biofilm. Dominguez says you can think of these films of bacteria like our gut microbiota—that is, most of them are beneficial.

But there's a problem. We've become so good at making the water completely free of bacteria that we may be getting rid of the good organisms along with the bad ones.

Check out the DNews video here: