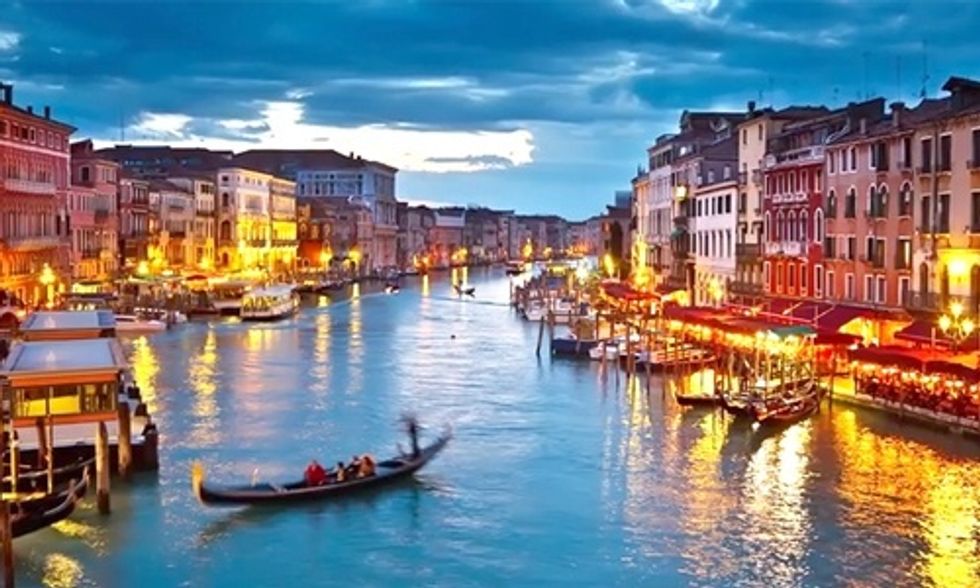 Sometimes it's hard to fully comprehend the devastating consequences climate change will wreak on our planet until you think about what we stand to lose if global warming is left unchecked.

Fortunately, recent reports are here to help show what we stand to lose. The U.S. Department of the Interior just released a report highlighting the national parks most at risk from sea level rise and Seeker Network recently made a video exposing which country could be the first to go completely underwater due to climate change. Top Media has also put together a video to highlight 10 iconic places—from glaciers to one of the most beautiful cities in the world—that may disappear due to climate change, air pollution, deforestation and just general wanton destruction of our home, planet Earth.

Watch here, to find out which places might disappear in our lifetime if climate change continues unabated: