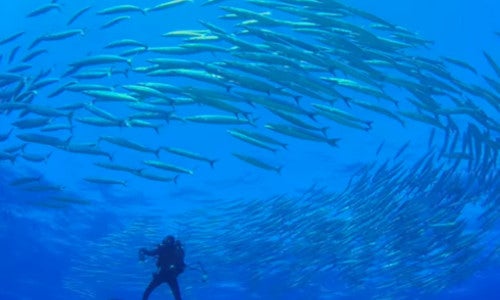 British Prime Minister David Cameron’s government announced the creation of the world’s largest contiguous ocean reserve on Wednesday, protecting 322,000 square miles around the remote Pitcairn Islands in the South Pacific. To put that in perspective, that’s three and a half times the size of the United Kingdom and bigger than the state of California, according to National Geographic. 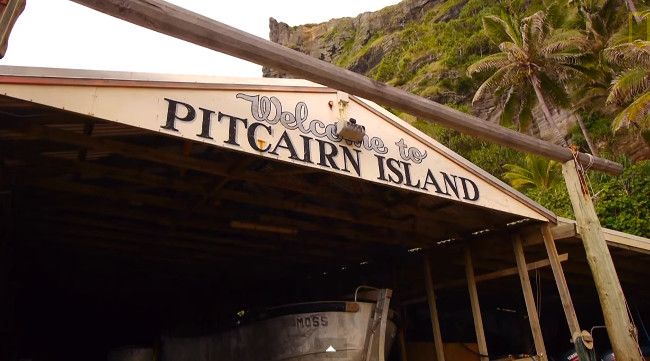 Pitcairn’s residents implored the UK government to protect the area, which is threatened by illegal fishing.

Pitcairn’s residents implored the UK government to protect the area, which is threatened by illegal fishing. “No fishing or seafloor mining will be allowed in the reserve, except for traditional fishing around the island of Pitcairn by the local population,” according to Enric Sala, a National Geographic explorer-in-residence who led an expedition to the area in 2012 that helped make the scientific case for the area’s protection.

The UK leads the world with the highest percentage of its territorial waters (30 percent) under protection (it, of course, helps to be a former global empire with a lot of island territories). The U.S. did, however, win the title for the largest non-contiguous network of reserves when the Obama administration preserved nearly 490,000 square miles of waters around its remote Pacific island territories last September.

The remote nature of the islands have kept the marine ecosystems largely intact until the recent rise in illegal fishing. “Pitcairn’s waters contain some of the few pristine coral reefs left on the planet,” says Sala. “They also contain intact seamounts [submerged mountains] and deep-sea habitats that have not been touched by trawling and which harbor many species yet to be discovered by science.”

“Only about one percent of the world’s ocean is protected in reserves that ban fishing,” says National Geographic. “There is an urgent need to protect” these pristine ecosystems, says Sala. The funny thing about marine species is they don’t care about politics or whose jurisdiction they fall under. They just want to thrive.

Watch this video from National Geographic which shows Sala’s scientific expedition to the Pitcairn Islands and the island’s stunningly beautiful coral reefs and other marine life: