Why This Scientist Just Blew the Whistle on the Trump Administration 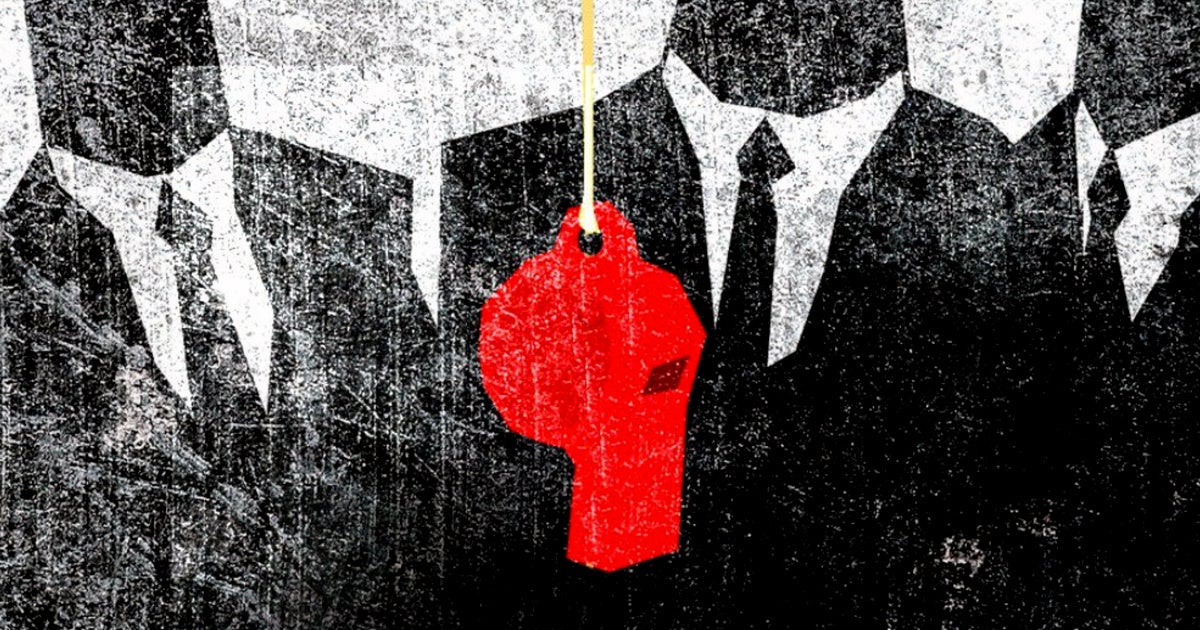 A former senior official at the U.S. Department of the Interior claims the Trump administration is attempting to push him out of the agency in retaliation for speaking out about climate change.

Joel Clements, who previously handled policy around the impact of climate change on Alaskan communities, filed a whistleblower complaint alleging that his public comments on climate change motivated the U.S. Department of the Interior to reassign him to a position in an accounting office that collects oil and gas royalty checks.

In a Washington Post op-ed, Clements describes the reasoning behind his decision to file a complaint, writing that “silencing civil servants, stifling science, squandering taxpayer money and spurning communities in the face of imminent danger have never made America great.”

“Now that I have filed with the Office of Special Counsel, it is my hope that it will do a thorough investigation into the Interior Department’s actions,” Clements continued. “Our country protects those who seek to inform others about dangers to American lives. The threat to these Alaska Native communities is not theoretical. This is not a policy debate. Retaliation against me for those disclosures is unlawful.

“Let’s be honest: The Trump administration didn’t think my years of science and policy experience were better suited to accounts receivable. It sidelined me in the hope that I would be quiet or quit. Born and raised in Maine, I was taught to work hard and speak truth to power. Trump and Zinke might kick me out of my office, but they can’t keep me from speaking out. They might refuse to respond to the reality of climate change, but their abuse of power cannot go unanswered,” Clements concluded.