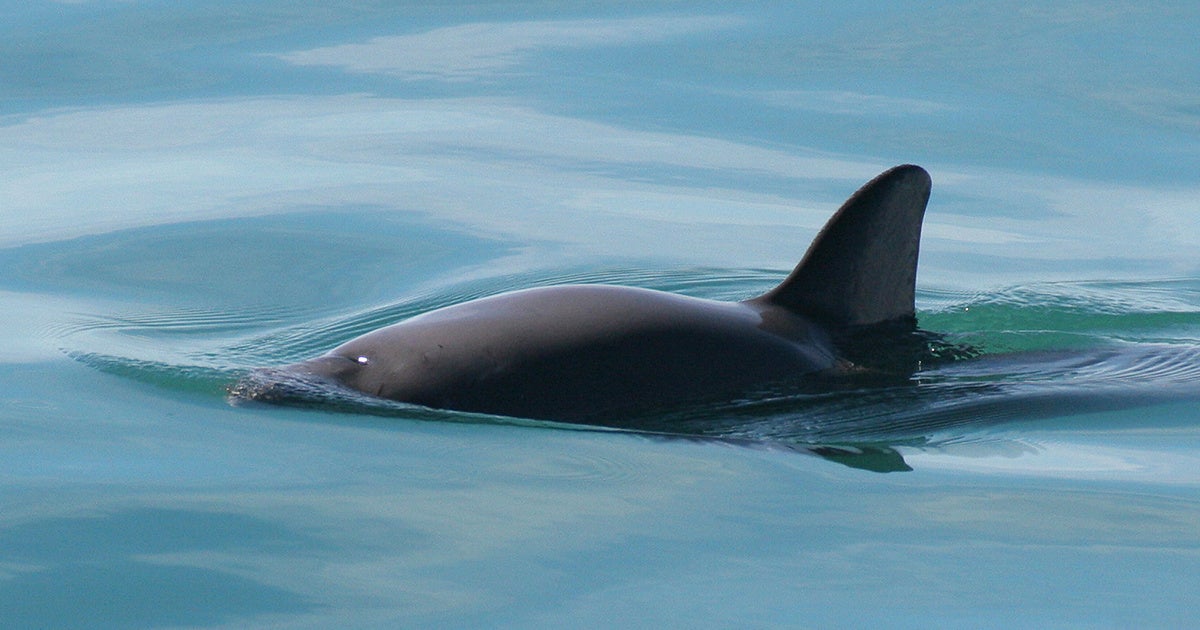 A vaquita photographed in Mexico in 2008. Paula Olson, NOAA

My organization, the Elephant Action League (EAL), spent 14 months investigating and infiltrating the illicit totoaba swim bladder supply chain, from Baja California in Mexico to Southern China. We released a public report on what we called Operation Fake Gold in July 2018. Since then, we have continued to submit intelligence to Mexican, U.S. and Chinese authorities in order to facilitate disruption of the totoaba supply chain. As a result, further review of the situation surrounding the totoaba trade and its effect on the extinction of the vaquita is warranted.

According to various sources in the Sea of Cortez, the price of raw totoaba swim bladder in Baja California is currently about $2,500 per bladder. This is down from highs of $5,000 to $8,000 per bladder in past years. Although this is a positive and promising development, a development that needs to continue and be supported, it is relatively unnoticed and undervalued by the media, other NGOs and government agencies currently trying to save the vaquita. A reduction in profit for the Totoaba Cartels is an important key to ending totoaba poaching in the Sea of Cortez. 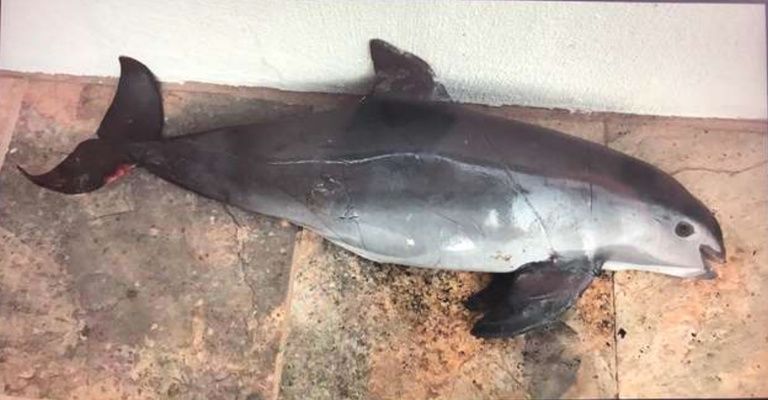 More importantly, according to our sources on the ground in Baja California, recent arrests of totoaba traffickers in China and pressure on the Chinese traders in Mexico are beginning to have an effect on the supply chain. Illegal fishermen in Baja have started complaining about a lack of income from the trade. The fishermen claim that the Chinese traders in Mexico are becoming fearful of the possibility of arrest and much less money is flowing to their shores. They are saying that it is not worth the effort and possible danger associated with setting new illegal gillnets — the same nets that kill vaquita and other important marine life — to poach totoaba.

This is the most important news for the vaquita in years and a result of — and proof that — intelligence activities and law enforcement can disrupt these criminal enterprises and significantly slow their illegal operations. Intelligence operations produce results.

This still from the documentary film ‘Sea of Shadows’ shows a Mexican navy soldier searching for poaching vessels in the Sea of Cortez. Richard Ladkani / Malaika Pictures

Unfortunately, as is the case with many other wildlife crime-related issues around the world, governments agencies, NGOs, and donors are disproportionately focused on the extremities of the supply chain — poaching and consumer awareness campaigns. There is very little focus and funding for the most important part of the problem, the trafficking networks and middlemen driving the trade. The only activities that can truly move the needle are investigation and intelligence collection like that performed during EAL’s Operation Fake Gold, filmed as part of the feature documentary Sea of Shadows, which recently won the Audience Award at the Sundance Film Festival.

A few large, U.S.-based NGOs, with the intent of forcing the Mexican government to save the vaquita, filed and won a lawsuit to ban imports of gillnet-caught seafood from Mexico. EAL publicly opposed this effort as being counterproductive. As expected, the ban has exacerbated the already complex and violent situation in Baja California. According to first-hand sources, the ban not only pushed the last few honest independent fishermen into poaching, but also created a parallel illegal shrimp trade run by local criminal organizations. The ban has done nothing but create more conflict on the shores of Baja California and more illegal fishing in the Sea of Cortez. It is now very hard to find a legal fishery in the area. 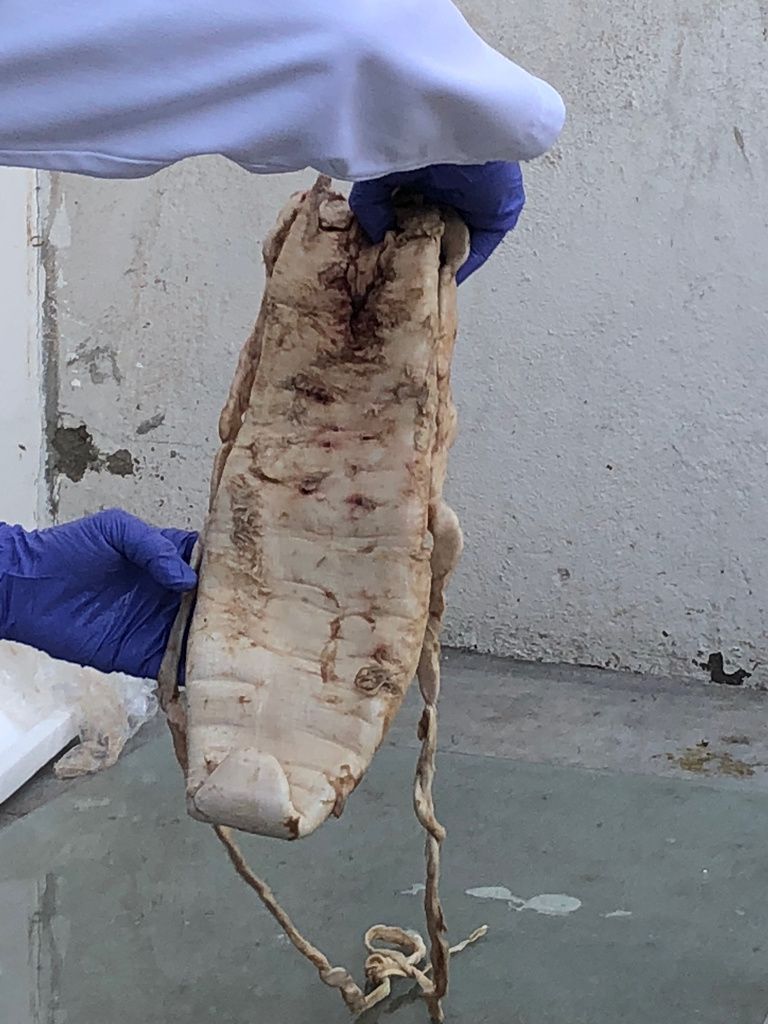 Again, the most significant pieces of any illegal supply chain, the trafficking networks and middlemen, can only be tackled through intelligence operations, investigations and resulting law enforcement. Intelligence operations work to decrease the militarization of conservation and the violence that now pervades the Sea of Cortez and its shores. Without knowledge of the criminal players within a wildlife trafficking network, conservation is impossible, and the rule of law is irrelevant. 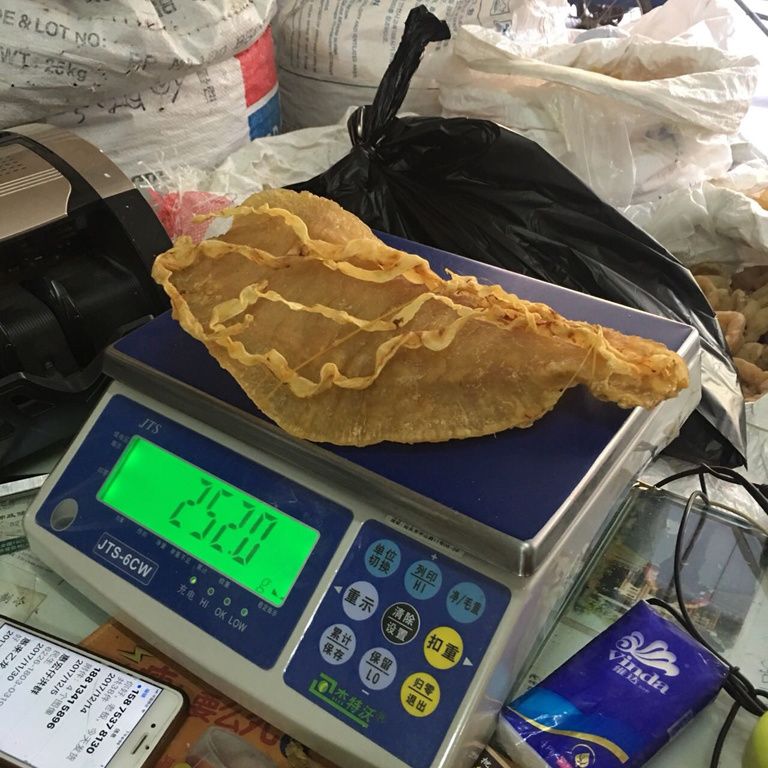 In Baja, among pervasive corruption, attacks on NGOs, widespread violence and still incredible profits for totoaba traffickers, only serious intelligence and undercover operations along the entire supply chain, including on the flow of money, create any hope for achieving an upper hand over the current chaos. Without these efforts aimed at direct disruption of the supply chain itself and the operations of the wildlife crime networks involved, there is absolutely no chance to win the war in the Sea of Cortez, save the vaquita, and save the rest of the region’s extraordinary marine life.

Without a serious effort in terms of intelligence collection, investigation and law enforcement to thwart totoaba traffickers, we can say goodbye to the vaquita. The money spent to-date to protect the vaquita will have been wasted.

This still from the documentary film ‘Sea of Shadows’ shows a totoaba caught in a net. Richard Ladkani / Malaika Pictures